Stivo Simple Boy back with girlfriend after breakup About a month ago Stivo Simple Boy and girlfriend Pritty broke up following personal reasons; but according to rumors shared online –  it’s alleged that Stivo’s management is the reason why the love birds broke up. 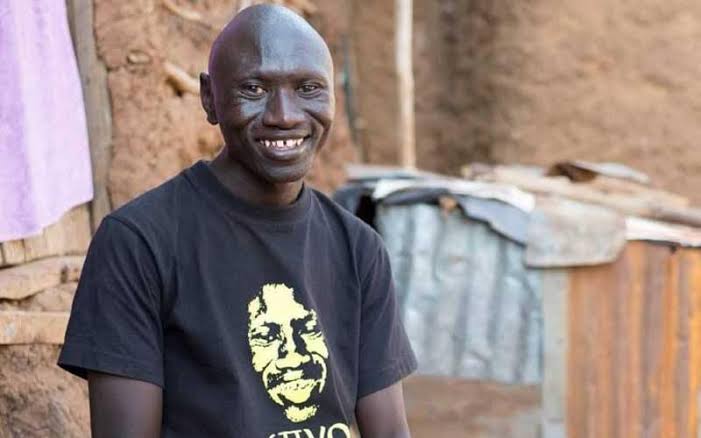 The managed pulled the relationship plug off after Pritty reached out to several media outlets, informing them on how the management was robbing the naive singer.

From her exposè, we also learnt that Stivo’s money often benefits those ‘claiming’ to be his management; yet he gets nothing and can’t even afford his own place.

But again, this is Kenya where street-smart people make use of any opportunity presented to them – even if it means using (Literally) someone for their own benefit. Anyway having parted ways about a month ago, Pritty has confirmed to be back with Stivo Simple boy who she adores. Speaking about the rekindled love, Pritty blamed Stivo’s managers for pushing him to leave her; but forgives him since she knows how easy it is for him to be controlled.

We had messed up, but we are back together. It’s very easy for him to be brainwashed, I have had to train him on how to do things. He is a very humble guy.

But unlike befirentwhen they used to live in the same neighborhood in Kibra, Pritty made it know that they’re now in a ‘long distance’ relationship since Stivo moved to Kayole.

Yes tumerudiana but I can’t live with him. I want him to come for me kwetu si mimi nijipeleke.