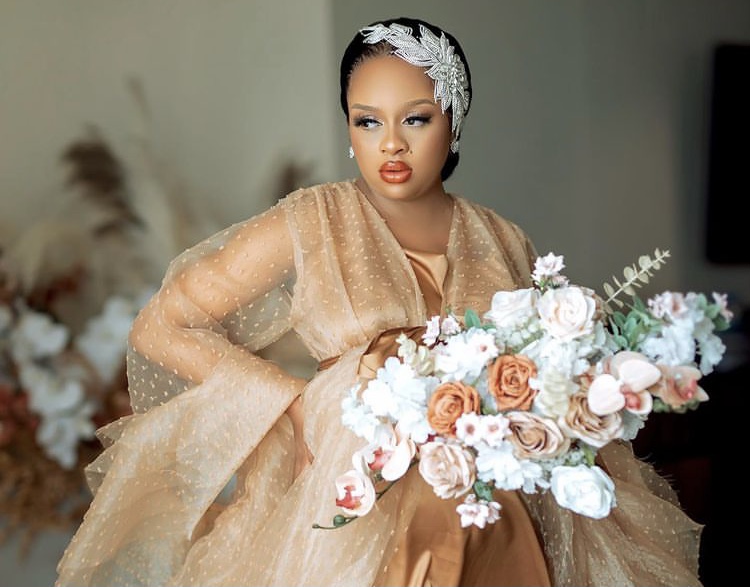 Singer Nandy has a lot on her plate at the moment with the all the wedding hype, pregnancy, beef with Zuchu and now – a man claiming to be her biological dad just surfaced. 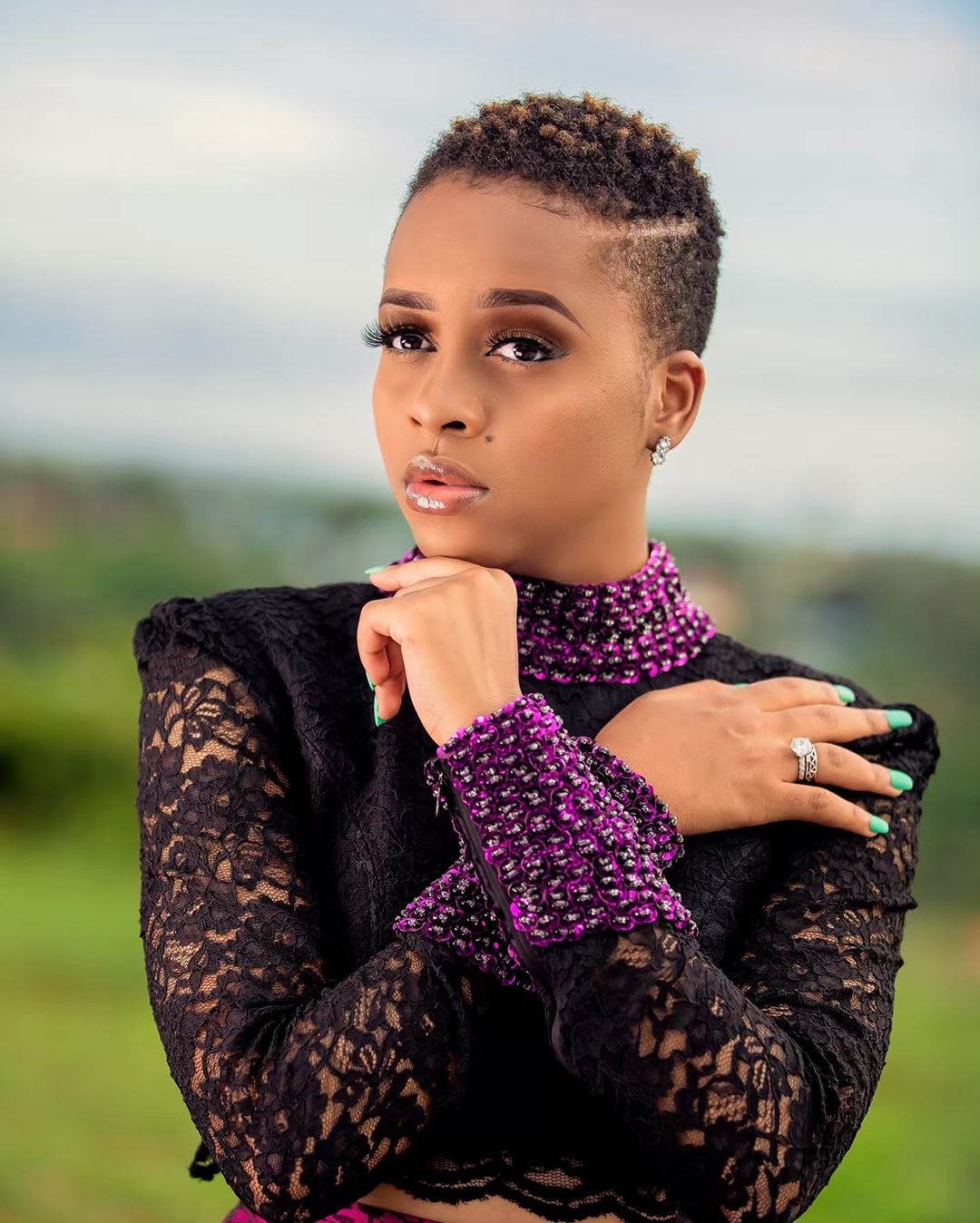 Believe it must really be hard for her but I guess this is the price she has to pay for being a celebrity. Anyway with the wedding already done and sealed – a man claiming to be the singers dad has come out to claim his daughter especially after he was not invited to the wedding.

Speaking to popular Tz media outlet the fella explained that he believes Nandy is his child since he never got see her since the mum eloped while still pregnant for him. 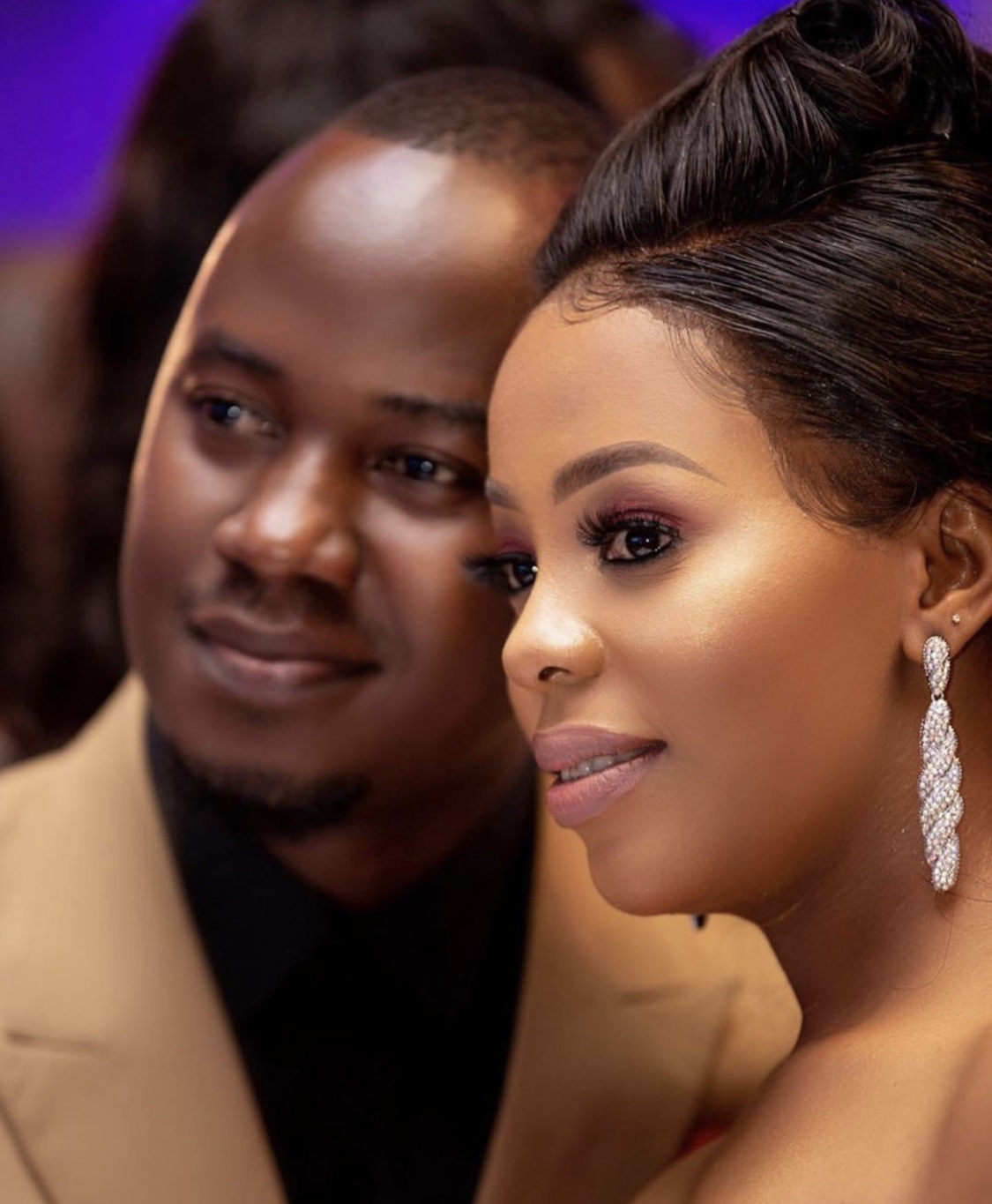 Nandy’s sister with her husband

He went on to add that Nandy’s aunt (sister to her mum) is the reason why he lost his wife and never got to meet his daughter.

Well, having seen the likes of Baba Diamond Platnumz emerge to claim rites over their grown kids – years after they had walked away; Nandy’s dad says he is not looking for money or acceptance but wants his daughter to know his side of the story.