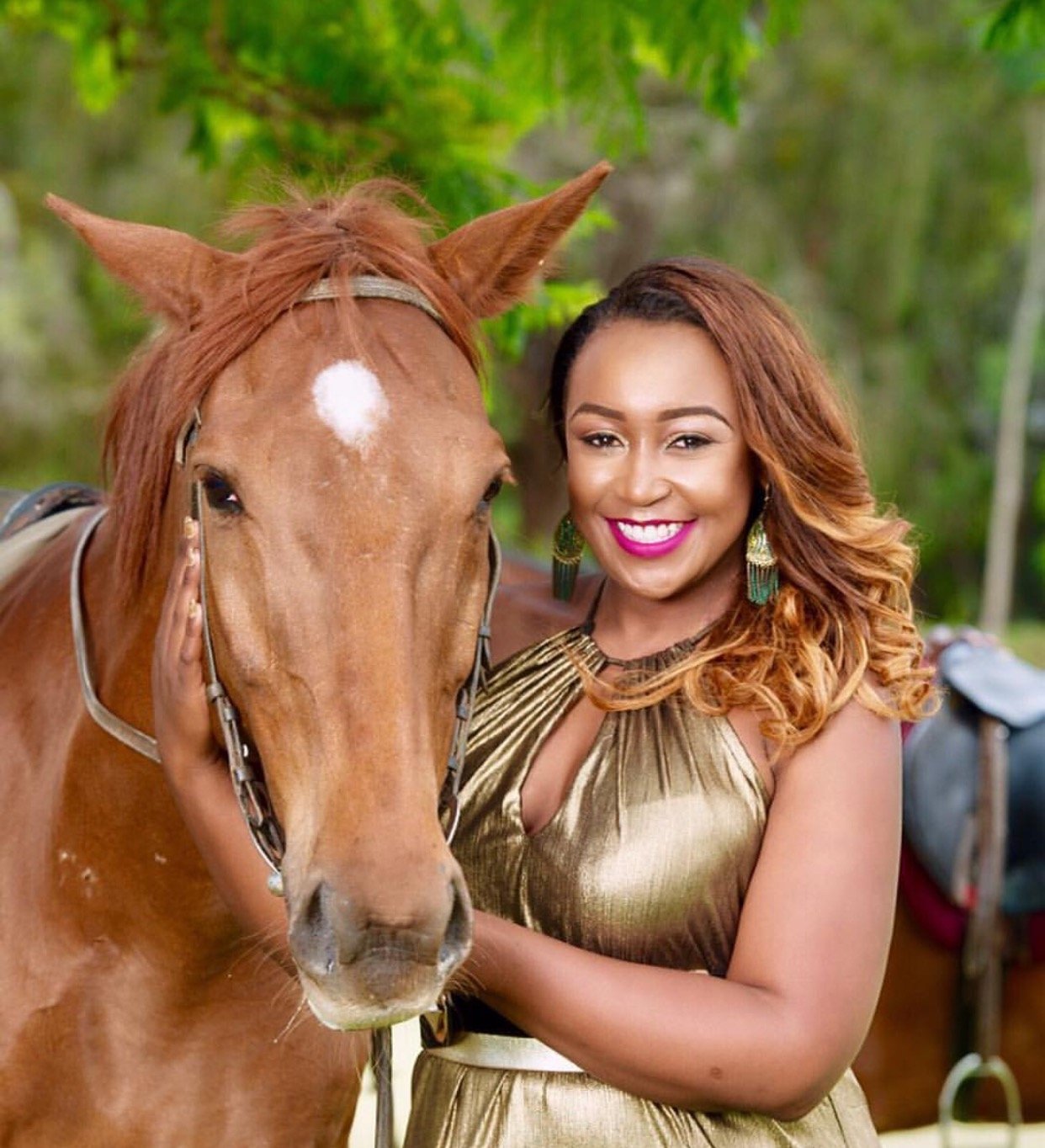 Their is no doubt that KTN news anchor Betty Kyallo is among the top celebrated female anchors that have managed to win the hearts of many Kenyans.

However, not many know some of the struggles they go through. Well, Betty Kyallo has decided to open up about one of the advices she was given by friends to make her voice sound ‘better’ when reading news.

Speaking to the Standard Insight, Betty confessed to say; 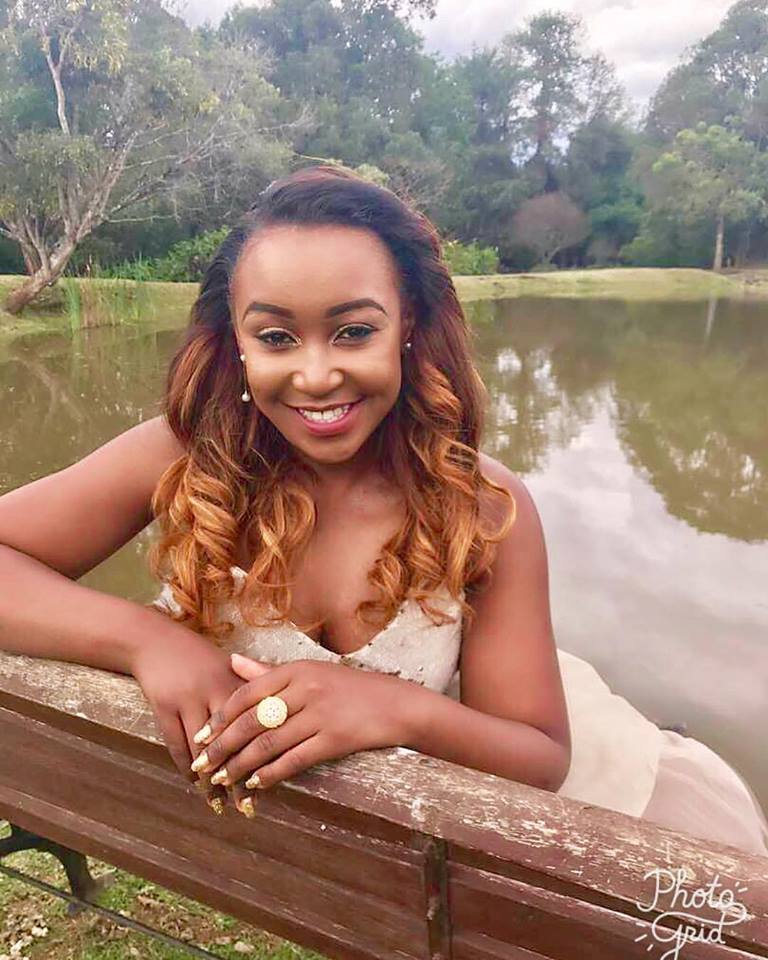 “I was told that whisky would make my voice husky and that smoking would make it deeper. But of course these were never an option for me.”

She went on to add that a former colleague James karani once advised that she should try taking some Yoghurt for her voice, but according to Betty Kyallo it did not work out as she expected.

“James Karani (former KTN anchor) convinced me to take yoghurt before going on air to make my voice softer. I do not know if he was being serious or playful because I ended with my mouth being full of saliva. I had to pause and swallow in between sentences while reading news,”

But since her break up with her ex husband Dennis Okari, Betty says that she has learnt that she cannot keep letting everyone tell her what to do. For once she can say no and live her life without trying to impress anyone.

“When I was going through a rough patch, I made a conscious decision not to let what other people said or thought get to me. We all have the freedom to live as we want and make mistakes. I will not let other people’s expectations of me dictate my life,”

According to her…for now she will continue living a normal life that will not be affected by her status in the media industry. She concluded by saying;

“Most people do not realise that there is the career aspect of Betty and a private life. At the end of the day, people forget that I am human and supposed to live my own life. I am not special, it is just that my output is seen on a public platform. I go through the same things other people go through.”