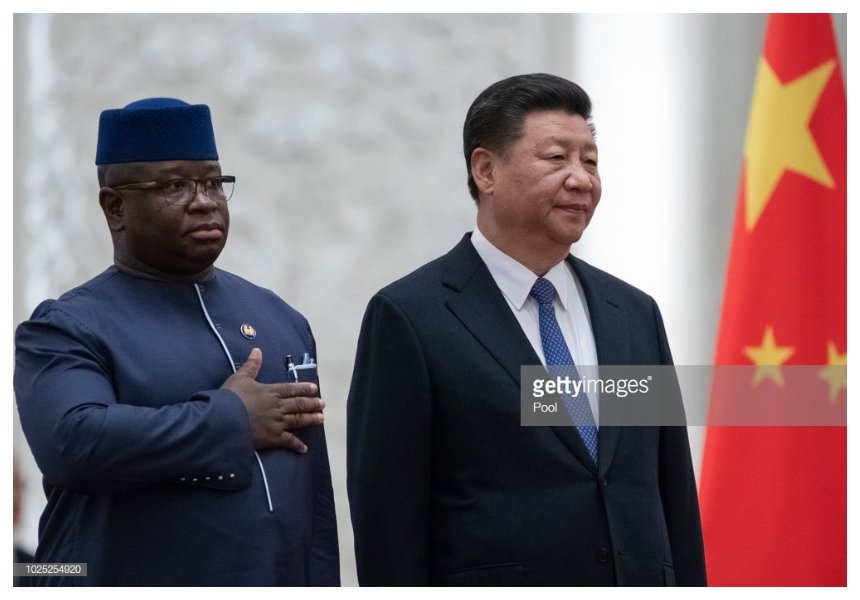 China is stifling African countries with loans they can’t possibly pay back, but Sierra Leone has become the first African country to cancel an already announced major China-backed deal.

Kenyans are paying more for fuel and we are being taxed like crazy because the country’s foreign debt has spiraled out of control.

President Uhuru Kenyatta’s heavy borrowing has pushed Kenya’s foreign debt to a staggering Kes 3.2 trillion, the highest in the region.

Sierra Leone has wowed many people after it announced the cancellation of plans to build a Kes 31.8 billion airport outside its capital Freetown.

The new airport was being funded by Chinese loans and was to be build by a Chinese company. The mega project, which was due to be completed in 2022, had been commissioned by the former president Ernest Bai Koroma in March 2018.

Sierra Leone’s new president Julius Maada Bio however cancelled plans to build the new airport to save his country from white elephant project.

“After serious consideration and diligence, it is the Government’s view that (it) is uneconomical to proceed with the construction of the new airport when the existing one is grossly under utilized,” said a letter from the country’s Minister of Transport and Aviation to the project’s director, published in local media. 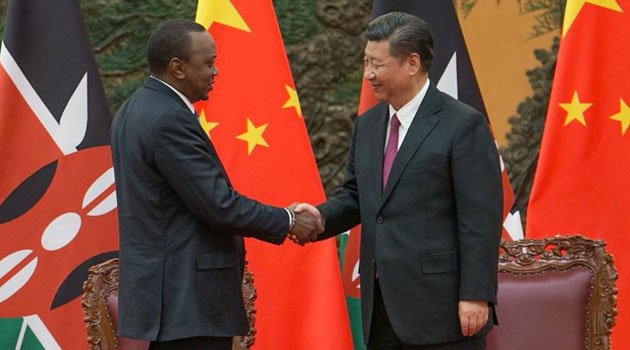 Some countries have become wiser and got wary of Chinese loans since China took over the strategic port of Hambantota after Sri Lanka struggled to repay Chinese loans.

If only Kenya could follow suit and save taxpayers from Chinese loans!