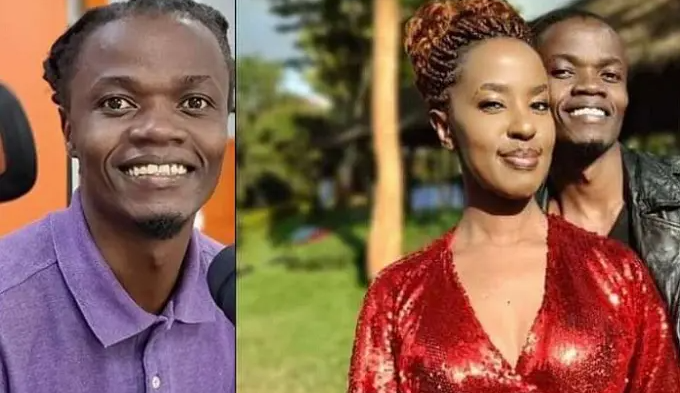 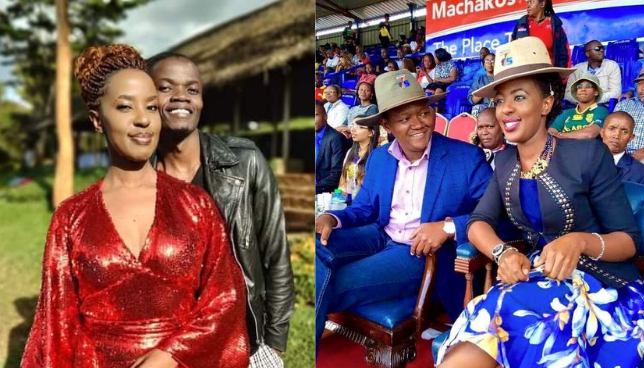 She however, attended her husband’s birthday, where she seemed to be too casual with him.

In a cryptic yet obvious message on Juliani’s Instagram, it’s now clear that he’s the man warming Ng’ang’as bed.

”Asante sana for all who’ve reached out the past couple of weeks. Mola awazidishie. No need for a statement about the obvious issue. I know you can think for yourselves. Draw your own conclusions. I believe in you.”

After the statement, some were confused on whether a congratulation message would suffice or not; since he might have stolen somebody’s wife.

One of his fans responded;

”Is this a subtle admission to the speculations…Mwanaume ni kuongea boldly, au siyo?”

Amid all the hype, Lillian Ng’ang’a still remains calm over the issue. It’s only a matter of time before they expedite their relationship to another level.