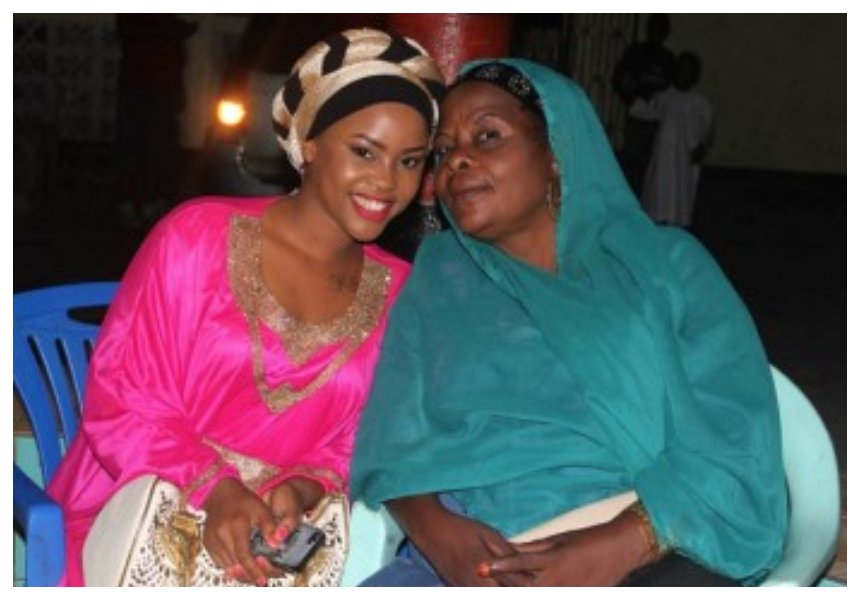 Elizabeth Michael Lulu was released from prison on Saturday May 12th 2018. The Bongo actress will now serve the remainder of her sentence out of prison under supervision from the probation service.

Lulu was found of guilty of manslaughter on November 13th 2017. At the court hearing she said she pushed Steven Kanumba who wanted to attack her with a panga, after which he fell down, hit his head and was unconscious. She then ran for her life only to get the news that Kanumba was no more.

Dar es Salaam High Court sentenced Lulu to two years in prison, but she was released after only serving six months of her prison term. 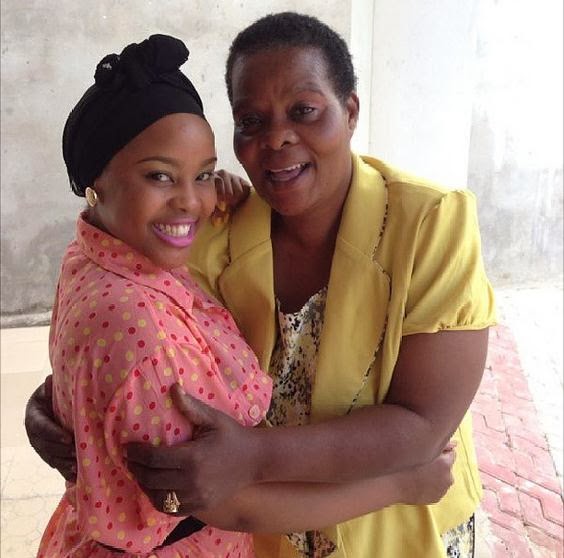 Flora Mtegoa has expressed her disapproval of Lulu’s release from prison. Kanumba’s mother says the state should have let her serve at least a year in prison, she says her release has saddened her.