Weezdom Reveals Reason For Breaking Up With Mylee Staicey (Video) 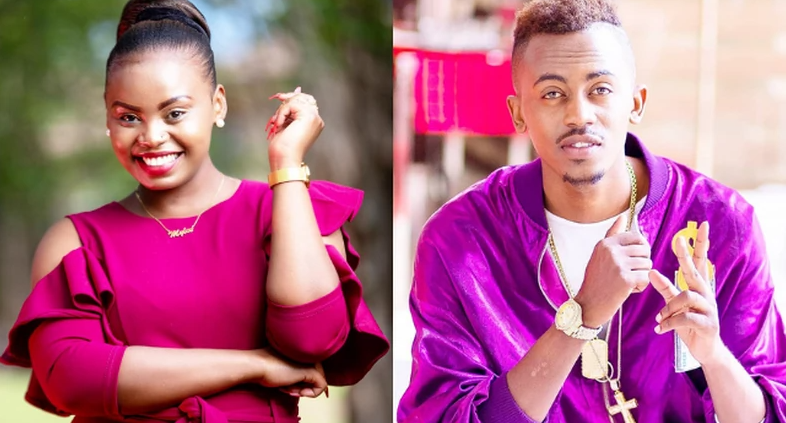 Former gospel artist, Weezdom has shared his side of why he decided to move on and drop his gorgeous ex-girlfriend Mylee Staicey, again! This is like the 4th time they’re breaking-up. And it always looks like they have a plan B whenever this happens.

Just this week Weezdom hurled unprintable insults at Mylee through his Instagram and warned her against calling his wife.

After breaking up with Mylee, the singer was never tardy to find a replacement. In fact, he’s now dating Mylee’s close friend, identified as Carol, popularly known as Manzi Wa TRM. He introduced her as his new bae via his Instagram as he captioned; 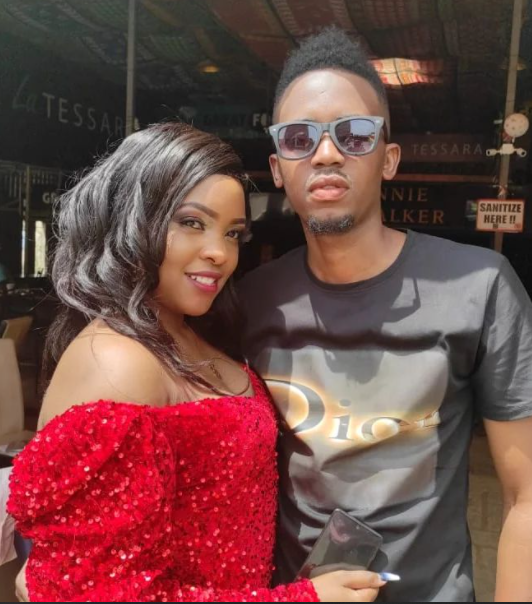 After the introduction, fans fumed and purported this to be a kiki stunt for his new song. But Weezdom has cleared up the air on the same; stating that he wouldn’t use love to clout chase.

Why We Broke Up

While some fans placed Mylee & Weezdom’s relationship on a pedestal, there was still trouble in paradise for them amid their 4th break-up.

In an interview on Radio Maisha, Weezdom maintained that Mylee’s love for material wealth expedited their separation; stating anapenda wababa. He revealed that they once went in an interview on the same station together and Mylee divulged she had gotten an offer from a mubaba to buy her a car; which she stated she would gladly accept.

This seemed to have pissed off Weezdom and that’s why he decided to go his way.