Where should gospel musicians draw the line? Earlier this year, the Ndulu hitmaker announced that she had seen the light and she has been releasing songs that glorify the man above until recently when she chose a different path.

Her outfits have also raised eyebrows. According to her critics, Kush Tracey’s recent dress code doesn’t reflect someone who is saved. 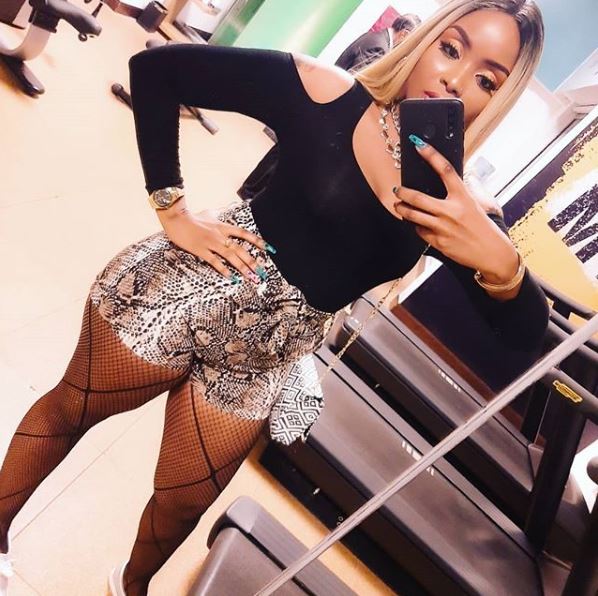 She’s not alone. Other gospel singers such as Nicah The Queen have also been faulted for their seductive dressing which many claim does not glorify God.

On the other hand, the likes of Willy Paul are often put on the spot for releasing songs that have little or nothing to do with spreading the word.

Others have previously been criticized for indulging in alcohol and/or drugs, visiting places that are not ‘holy’ such as clubs and sleeping around.

The actions of local gospel musicians makes anyone wonder whether there is a line that they can’t cross i.e. how far they are willing to go. 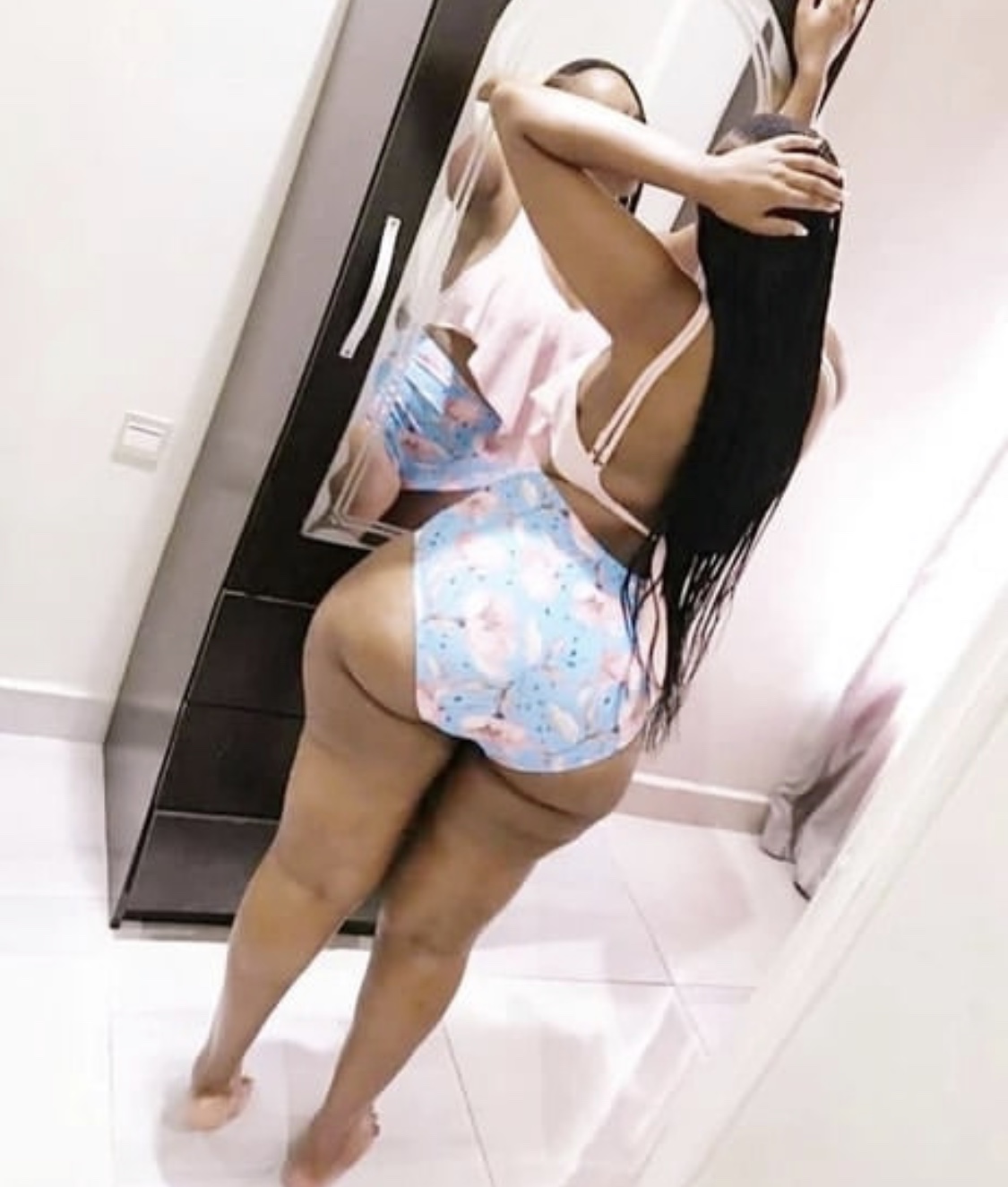 Ideally, they are supposed to lead their lives in a certain way so that people who look up to them desire to be like them but they don’t do that.

You would not be wrong if you said that modern-day gospel musicians are leading people away from the Lord instead of calling them to Him.

Looking at their lifestyles, you’ll realize they are just in it for the money. Nothing more. They just want to be known as gospel artists but there is nothing about their music that shows that they are saved.

It’s about time they realize that their actions don’t just reflect on them but also on the faith. They should not make Christianity look like a joke. Enough said.