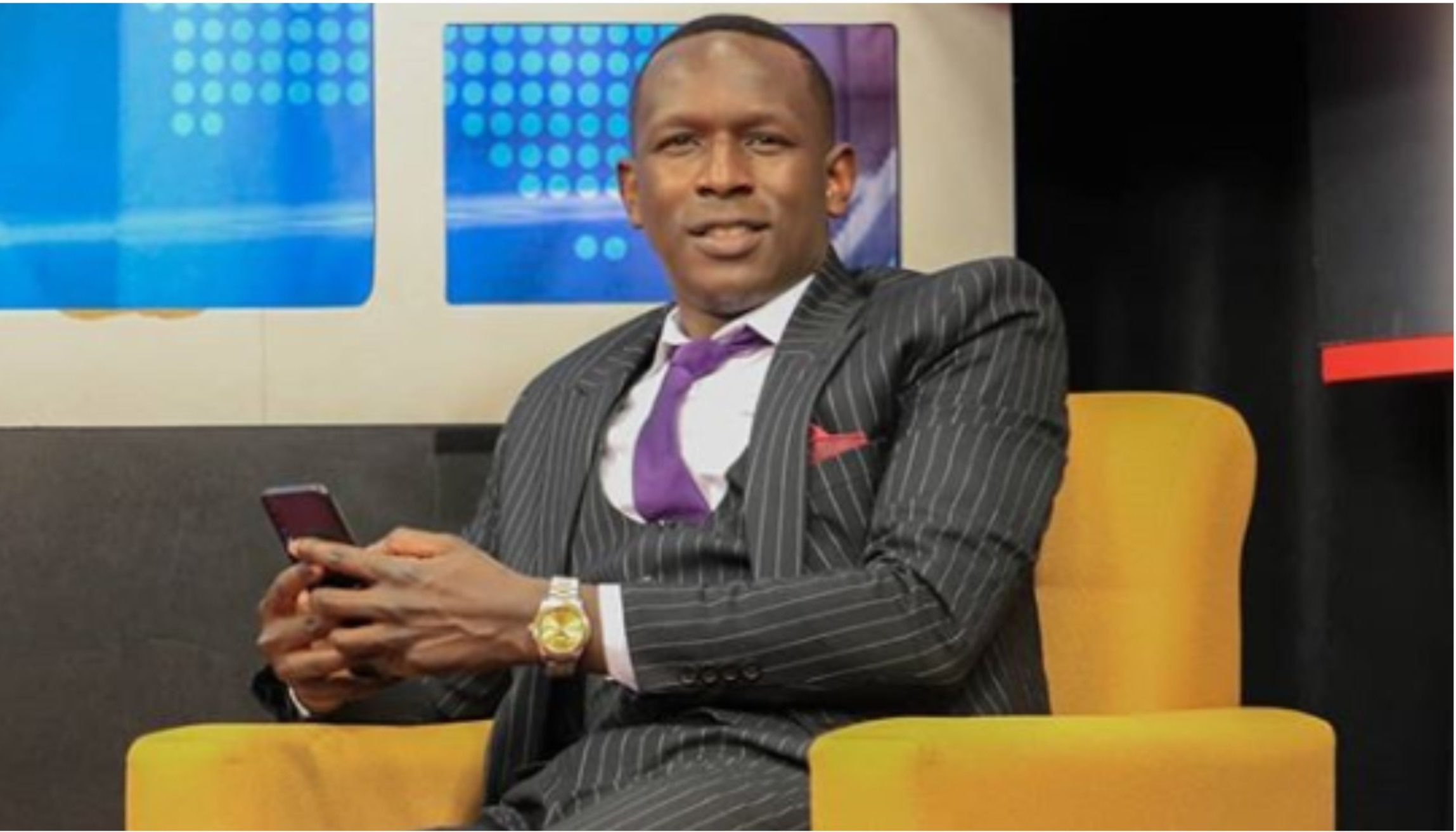 Churchill Show stand-up comedian YY took many by surprise after recently taking over Jalango’s interview where he was the guest.

YY born Oliver Otieno started by narrating how he had to ran away from the hands of his no-nonsense uncle in the middle of the night, in order to pursue to his dream career – comedy.

Also read: “I will only quit comedy when the number of trolls exceed my Twitter followers!” Comedian YY declares

Having to spend nights hopping from a friend’s single-bedroom to another, because he just had nowhere else to stay. 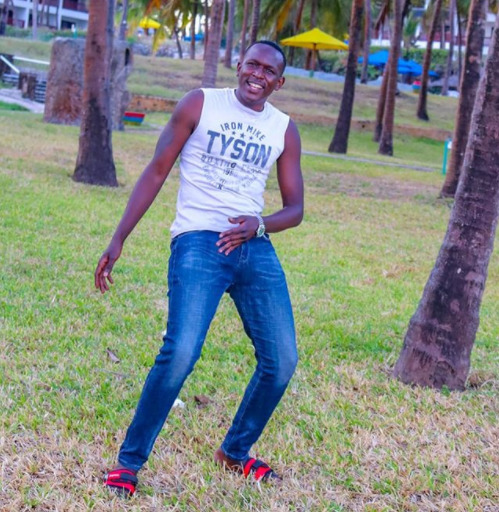 Doing up to roughly 16 episodes on Churchill show before he could get aired on TV. That meant he had to survive on his friends for several months until he made a career breakthrough.

Also read: YY’s piece of advice to struggling comedians during this pandemic

Which he eventually did after staging a show on Churchill where he was impersonating fellow comedians, that immediately went viral. 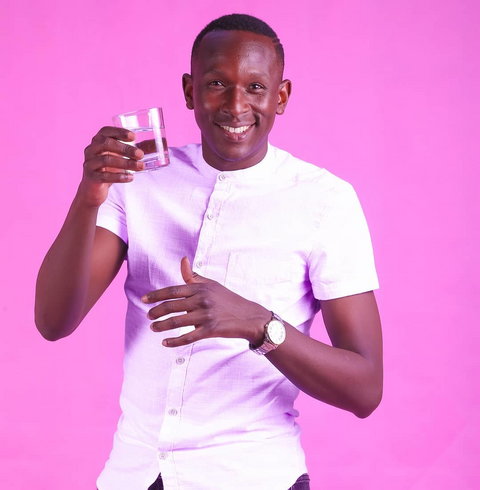 That is when an excited Jalang’o asked the 28 year old to imitate one or two comedians including DJ Shiti, Owago Onyiro, Fred Omondi among others.

Only to soon after imitate Jalang’o himself that saw him kick his feet in the air full of excitement, giving YY the honors to take over the show for several minutes.

You’d actually mistake the interview for a comedy show, with YY being the main act and all that Jalang’o needed to do was make sense the humor and laugh his lungs out.
Have a listen: