Zari Hassan leaves tongues wagging after doing this for her new man! 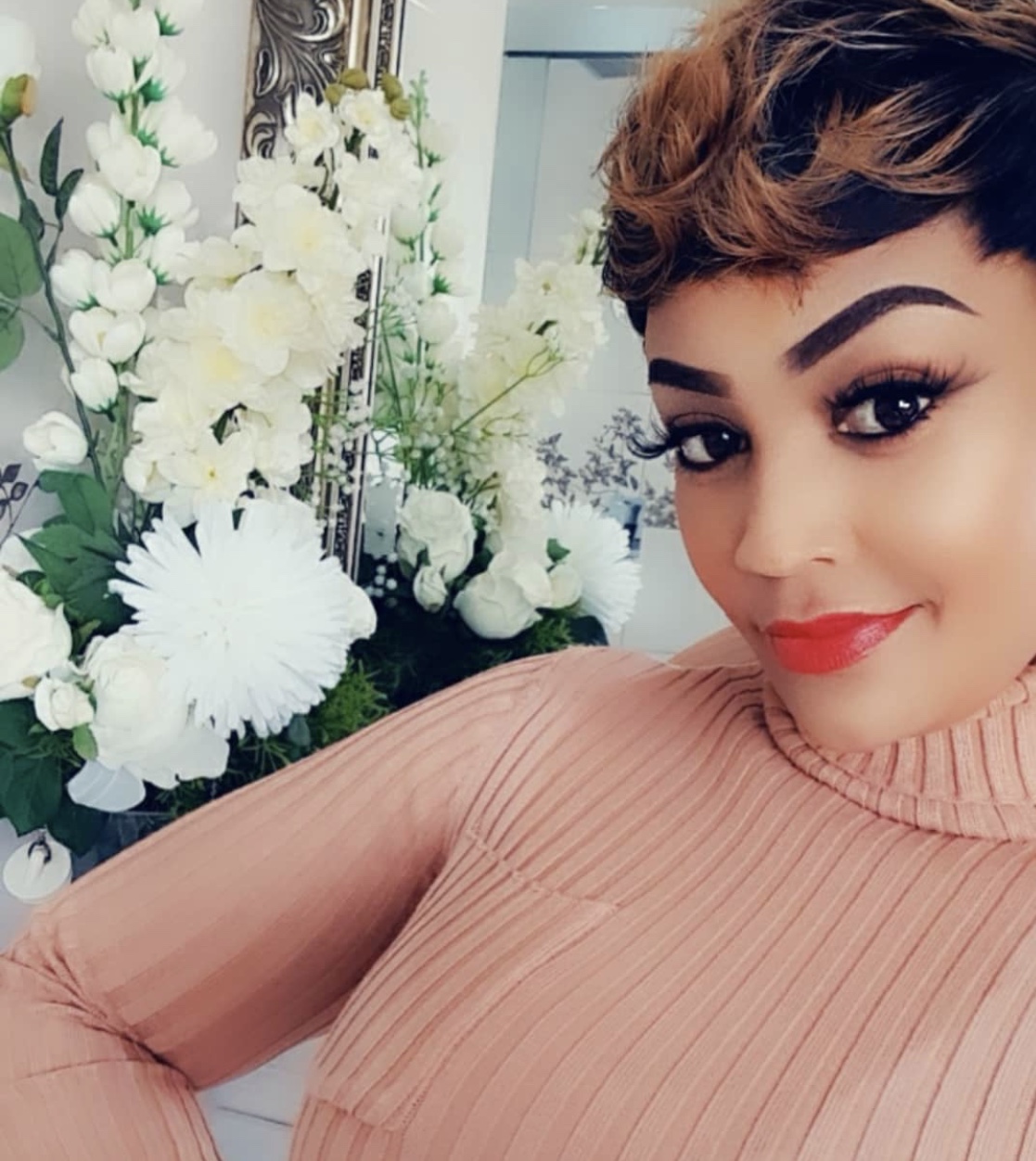 Zari Hassan will not be entertaining older men anytime soon and her latest post might have just proven this!

The boss lady is now rumored to be in a romantic relationship with her young boyfriend identified as Deus Ndugwa aka Grenade. This is after the two were allegedly spotted getting cozy with each other at Kaazi beach resort; where they not only dinned together – but also spent the night in the same room at the alleged resort. 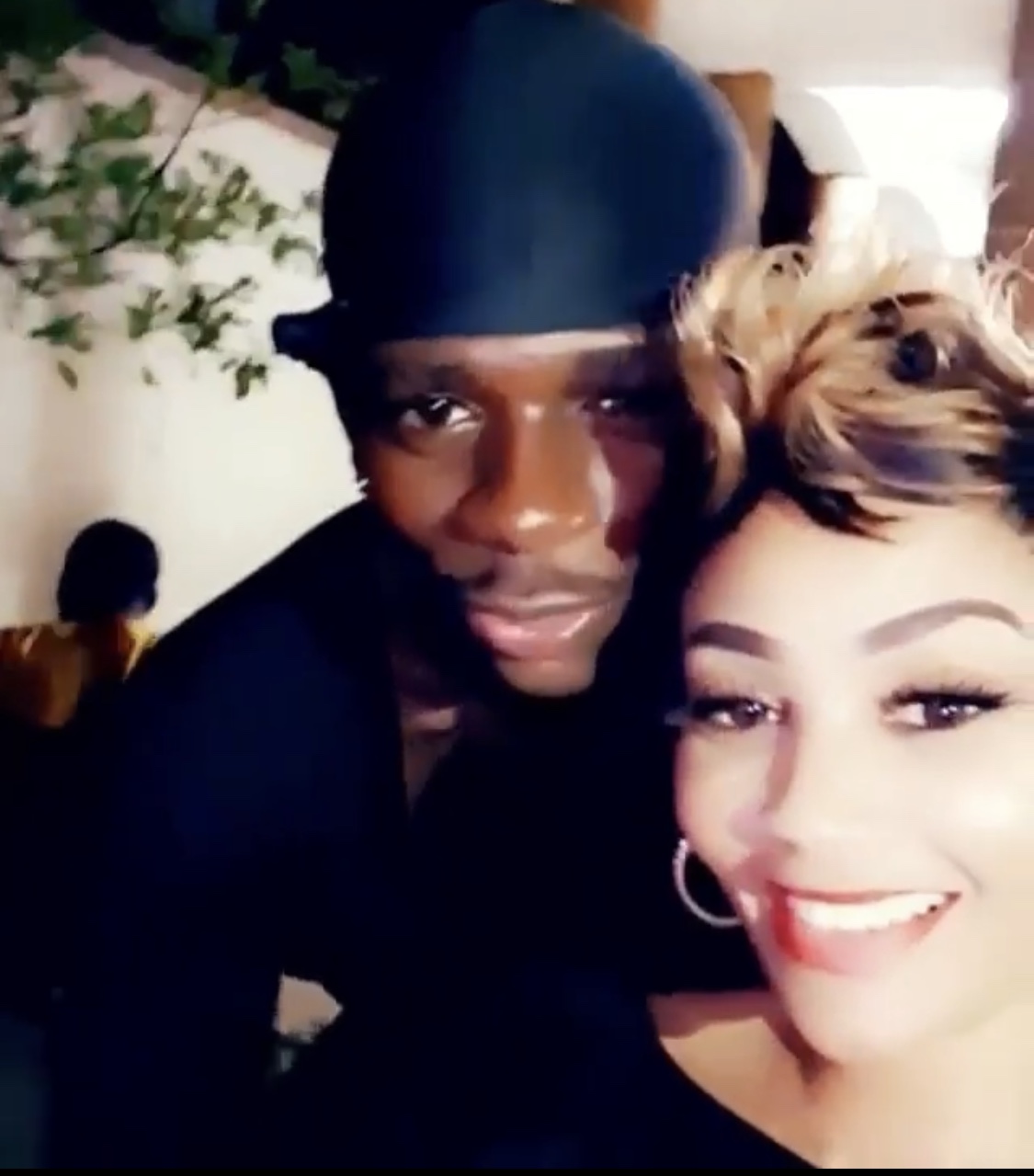 Mr Grenade who is a popular artist from Uganda is known for dating older women as he recently called off his relationship with the late AK47’s widow who had taken him in!

However, he seems to have moved on with Zari who happens to have more fame and money that would sustain him!

Although his name is not popular among most Kenyans and Tanzanians; Zari has been putting in effort to make sure he gets somewhere with his career! 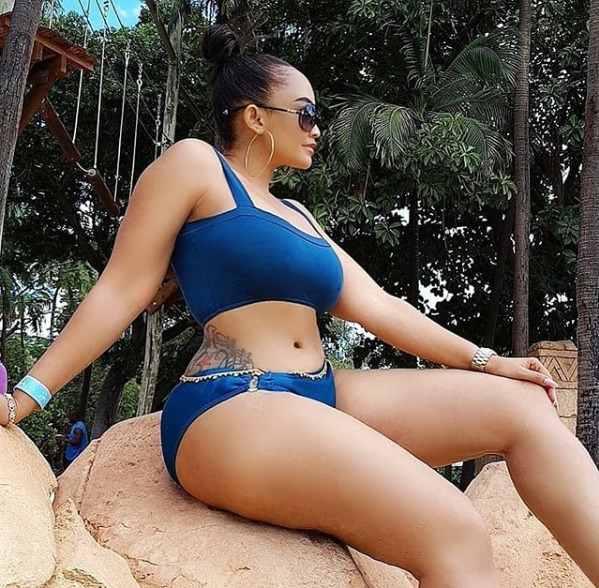 Anyway knowing that Zari has a huge following on Instagram, the boss lady recently shared a poster promoting her bae’s event! 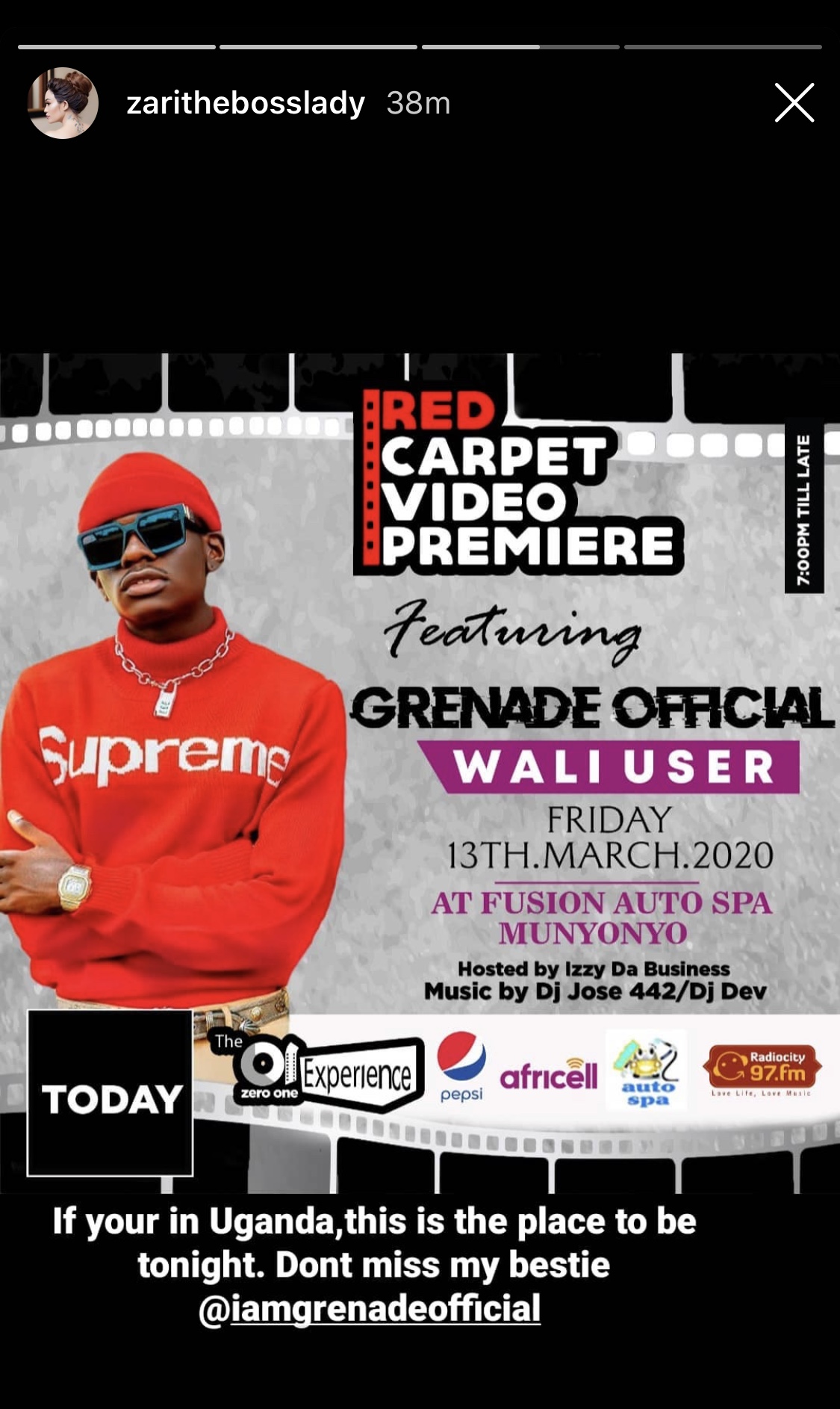 The post which was shared on her Instagram story has left fans talking; while others congratulated her for bagging the young man who will now help her settle down!

Others however claim that the young man is the same age as Zari’s oldest son; Pinto – but this somehow sounds far-fetched! Anyway let’s hope that the two will last longer than she did with King bae!