¨I am a man of God, what I am doing is business¨ Willy Paul trolled for defending his dirty videos 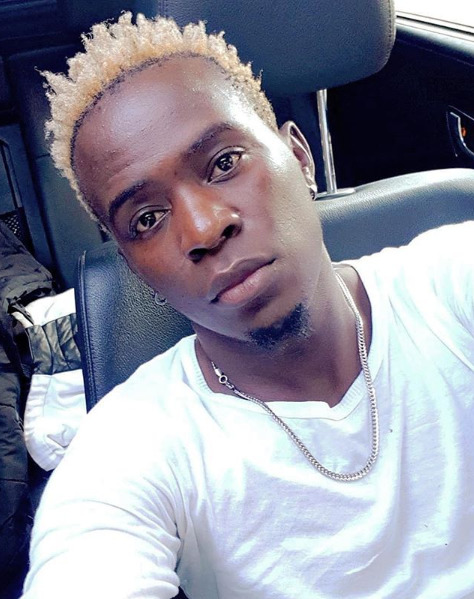 If there is one artist Kenyans haven´t given a break, it must be Willy Paul. This is just because of his controversial music that keeps leaving fans in a dilemma.

You might be his die-hard fan but it gets to some point, you even start questioning your sanity.

Well, he has heard your sentiments and has finally responded. First, he trashes all critics who wake up to just criticize his music.

His new release ´Bure kabisa´ has left jaws dropped, unsure of who exactly he is anymore.

Up and close on K24, the singer today clarified his relationship with God, especially through his music.

For him, he is just doing business and he remains a man of God.

I am a man of God, whatever I am doing, is just business. What matters is your relationship with God.

We have no problem with him staying faithful to God. After all, that is a personal conviction. However, his kind of music has really derailed us from believing he is still a gospel artist.

With his last release ´Chuchuma´, leaving us awe-struck. Now we have ´Bure Kabisa´. What comes next?

Speaking regarding his new jam ´Bure Kabisa´, the singer says it is all about slamming Kenyan girls who are a fake.

Let's play kidogo, give my next song a name… my previous post has a hint!!!

According to the lyrics, it is all about love that went sour, bashing his lover for being a pathological liar. So he calls her out and tells her off, never to return.

For him, the physical features she has, is just mechanical because deep inside, she is something completely different, that never deserved him in the first place.

He additionally defended his Instagram post that displayed bare obscene material. A video he posts with his ¨Bure Kabisa¨ song lyrics heard in the background. Captioning:

THE BEAUTY OF THE EYE CAN BE SO DECEIVING, INSIDE NI BURE KABISA!!! NEW SONG LINK IN BIO

Fans have bashed him for being a traitor and possibly lacking respect with the kind of material he has the audacity to put up for the public.

U enjoying o,Willy is going in 🔥🔥

don’t praise him to be happy with you, this guy already have HIV

I was your fan when you were gospel singer BT umepotea wewe, this not good at all

Hell is waiting for you

Waah I do know utakoma wen aki may God forgive you

itakua banned before its even released