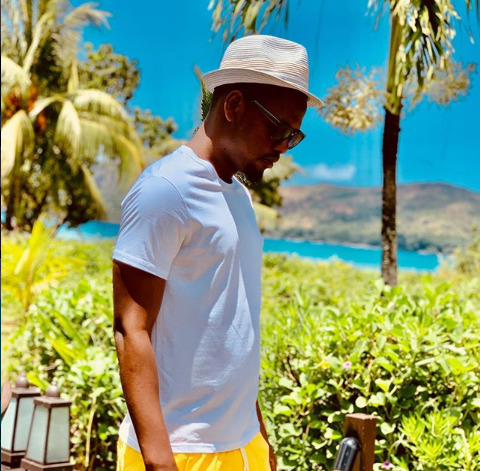 Bongo flava artiste, Ben Pol has spoken of days when alcoholism was the order of the day, leading a life without meaning and reckless in his ways.

The Tanzanian musician has for the first time opened up about his life battles that saw him turn to alcohol, to give him comfort and strength to push on.

During an interview with Tanzania´s Simulizi na Sauti, Ben Pol spoke of dark days before the birth of his son – which turned his life 360 degrees. 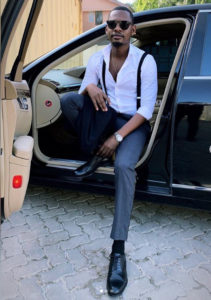 It got to a point, life lost meaning – Ben Pol

When in public, he would put on a brave face and to many, he seemed like he was living a life full of butter and milk.

But the minute he was alone, a cloud of sadness creeped into his being.

He would drive back home, but under the influence of alcohol and when he arrived safely, he could not understand how that could be.

It got so bad, despite owning a house at Mbezi Beach, he would instead sleep in his car, at the parking lot of malls. 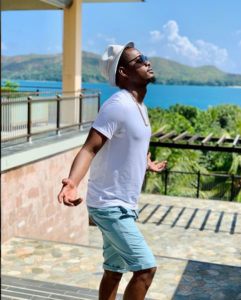 But with his son, Mali´s birth, life became meaningful and Ben Pol had a reason to live.