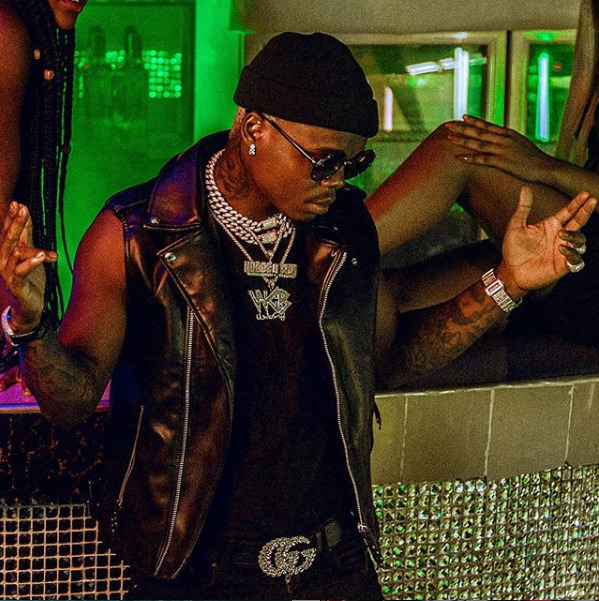 Diamond and Harmonize have been confusing fans with their low-key fight that keeps going on and off. But seems the fight is finally over.

Just the other day, Diamond accused Harmonize of being greedy. Meanwhile, Konde Boy was busy making trips to visit Diamond´s mother and family. 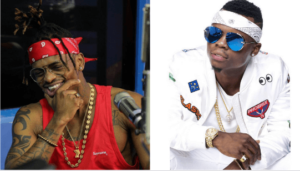 This seemed to settle the dust about the two close allies being bitter with each other. However, within the last 3 days, something different has been unfolding with rumors being Harmonize is walking out of Wasafi.

We took that lightly and still hoped he is signed under WCB.

But soon after, during the official kick off of the annual Wasafi Festival, Harmonize was missing from the list of artistes set to perform globally.

Simba however tried to calm down masses by revealing that Harmonize was busy working on necessary projects therefore let him free.

Well, last week, Harmonize was set to perform in the US, alongside Diamond but failed to show up claiming he had visa-related issues.

But this time round, the East African young star took to his Instagram to officially announce his exit from the Wasafi label.

Further on, during the Thursday morning show as cited by Mpasho, Classic 105´s Maina Kageni confirmed Harmonize´s exit from the WCB, to start his own.

Funny thing though is how he is currently working with and promoting ´Q Chillah´on his social media.

Harmonize is allegedly set to start his own label ´Konde Gang´.

Furthermore, if You Tube statistics are anything to by, Harmonize is clearly here to take over Diamond´s territory if he hasn´t already done so.

A very good example is Diamond´s ¨Nana¨ song that he featured Nigeria´s Flavour and was released in May 2019. 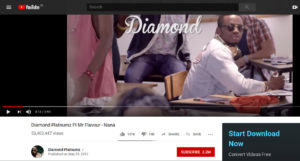 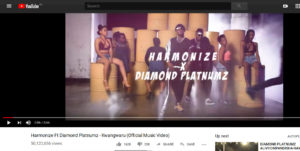 So far, those are the most viewed You Tube videos by the two.

Additionally, recently Harmonize decided to work on a replicate of ¨Kwangwaru¨ dubbed ¨Magufuli¨, but left out Diamond.

It sure is confusing!

However, a section of fans have forewarned the ¨Magufuli¨ singer about his exit from his mother label, WCB that might be spelling doom for him.

While others believe he is still unbeatable at his game, no matter what.

We love you #konde n our support will be everywhere on you no matter what achana na wanaoabudu watu.

Konde boy be giving support to everybody in game that is maturity there is room for everyone to fly no hate. 🇳🇬🇳🇬🇳🇬

The music industry is big enough for everyone to make money keep doing your thing oluwakonde the sky is your beginning.you can never loose💪💪💪💪🇳🇬

Harmonize punched on the face by a fan during his performance in Mbeya!