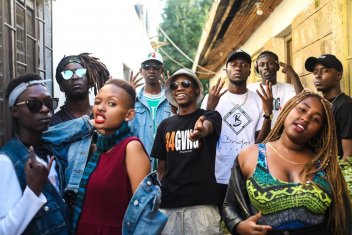 34 GVNG (Good Vibes No Guns), who are famed for hits such as Wabebe, Olunga and Poko.T, have dropped a brand new joint and it’s getting a lot of love from their fans.

The jam titled Dunda, which is a Sheng word that simply means to turn up, has been ruling the airwaves since it was released a few days ago and to be honest, we are also feeling it.

This track is really infectious. However, I must say that I almost got fed up with the hook because they are just saying the same word – Dunda – a thousand times. Okay, I’m exaggerating but I’m sure you get my point, don’t you? 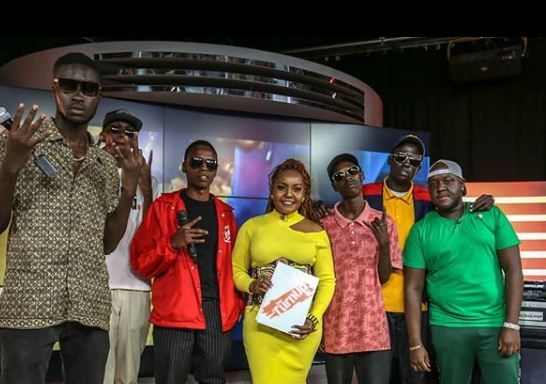 The verses by Vuva, B Razor and D.O.C are really solid. These guys are really creative. If you are in doubt then maybe you should listen to the song first before you read this review or do them simultaneously.

As expected Vuva really came through on this jam. His ability to play around with words is unmatched. I’m sure he is the reason why many people are fans of 34 GVNG. Well, I could also be wrong.

B Razor also did a good job. He also has some dope rhymes that keep you hooked on his verse. This is also evidenced by his verse in Wabebe. He totally nailed it.

Although it was my first time listening to D.O.C, I was not really disappointed at all. His wordplay skills are on point an and to add to that he has a unique voice that makes him to stand out. 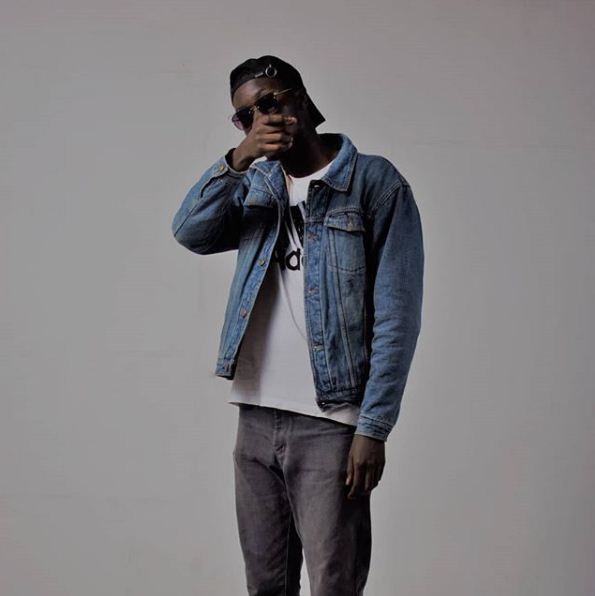 The beat by the one and only Hitman Kaht was also infectious so much so that you will have this jam on your playlist for the better part of the year.

I honestly don’t have much to say about the video since it’s  theme is pretty much the same with the other Gengetone jams that are out there but I feel it works.

Watch Dunda below and tell us what you think. Enjoy!