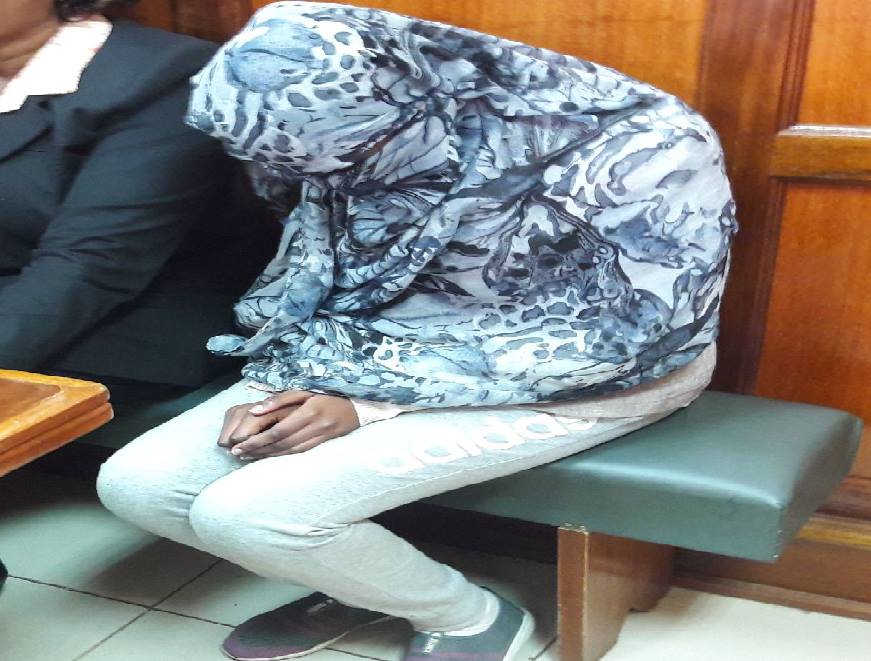 On Saturday September 2nd, Kenyans woke up to shocking news of fire tragedy at Moi Girls School Nairobi which gutted school dormitory and took the lives of nine students.

Police identified and arrested a satanic girl who started the deadly inferno. Shockingly everything about the suspect raises eyebrows. 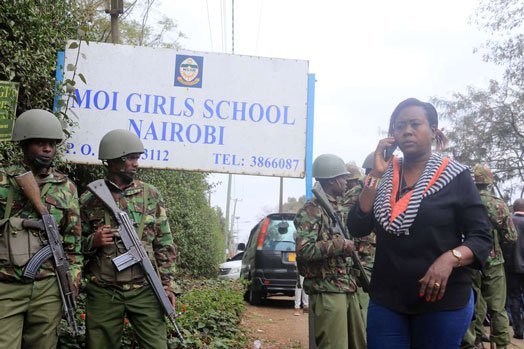 Below are the shocking things about the mastermind of the arson at Moi girls:

1.She was only a form one student

Most incidences of strike or arson in most high schools in Kenya are usually perpetrated by senior students in form 3 and 4 but the deadly fire at Moi Girl that claimed the lives of 9 students was the work of a mono.

2.School administration feared the suspect and accorded her special treatment

According to the Daily Nation, the girl had a tendency of boasting that she comes from a wealthy family and that she had relatives who are top school administrators.

“She had an Ipod, and when she was reported to the relevant authorities, nothing was done about it even though we are not allowed to have any electronics in the school,” a Moi Girls student confided in Daily Nation.

“The school food was not good for someone of her caliber. She liked doing a lot of illegal things and got off scot free. She was troublesome, vulgar, violent and no one could stand up to her even though she was reported to the administration.” Another student was quoted saying about the suspect. 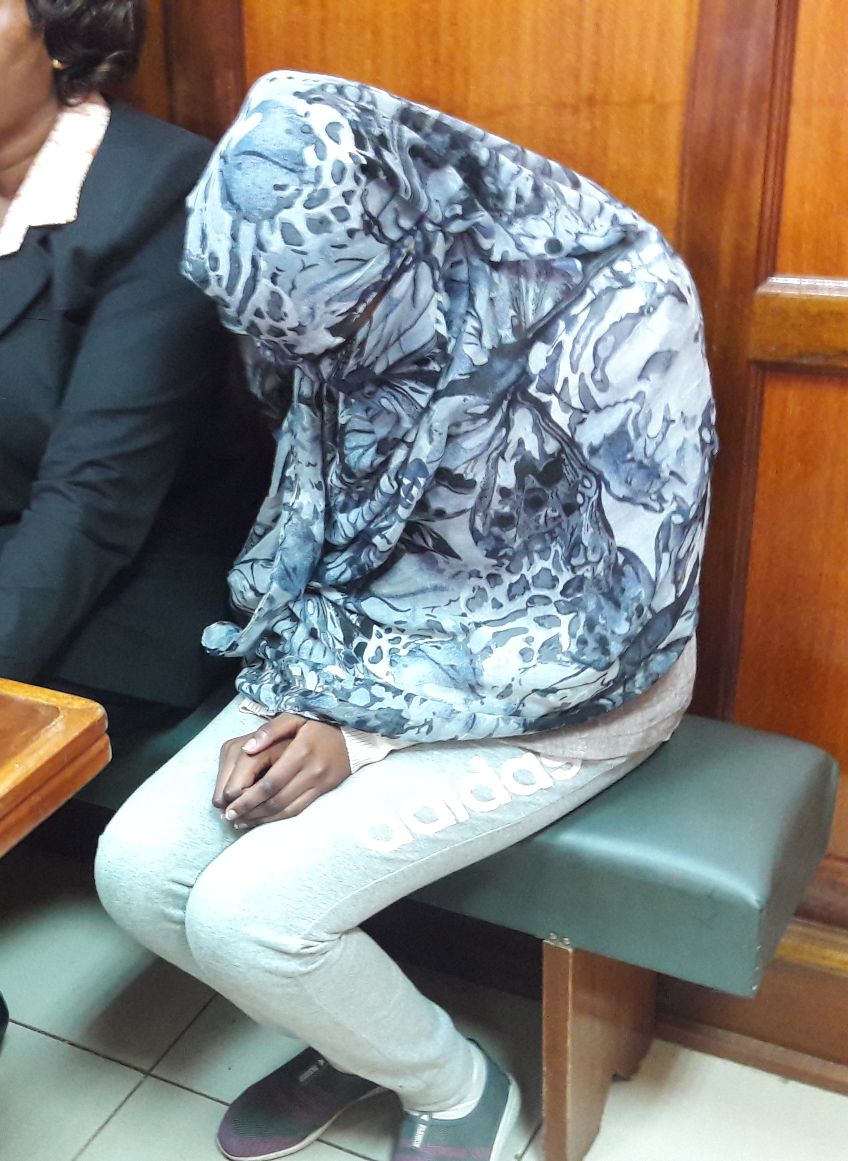 3. The suspect’s parents were always called to school because of the girl’s troubles

Several students interviewed by the media confirmed that the suspect’s parents were oftened called by school administration to solve challenges that their daughter had.

4. The suspect started the fire to get back at her parents

Students who spoke to Daily Nation said the suspect had once told friends that she would do something drastic in the school to make her parents know that the school was not safe.

5. The suspect attempted committing suicide before

A senior police officer involved in Moi Girls fire investigation told Capital FM News on condition of anonymity that the girl attempted taking her own life by drinking detergent and attempting to suffocate herself with a pillow.