Actress Bridget Shighadi explains why she is not yet married to longtime sweetheart, Nick Mutuma 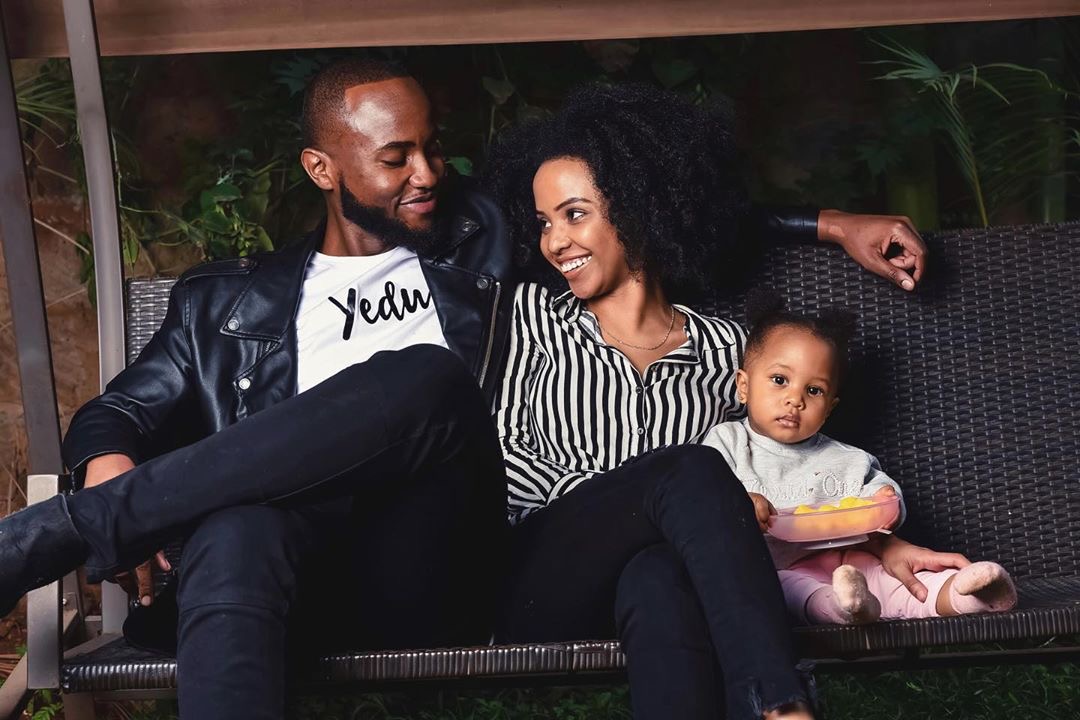 Actress Bridget Shighadi has been in the entertainment industry for years; and thanks to an interview she did a while back – we understand that it has taken her 8 years to get where she is today.

However so far she has made it on popular TV series like Maria where she starred Sofia; and her latest project, Zora where she plays as Yola. 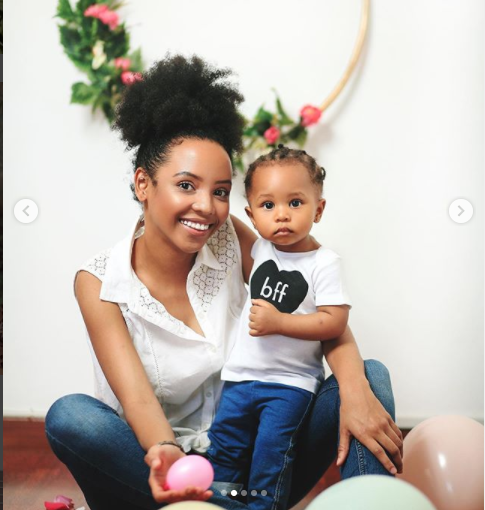 Away from her career, Bridget Shighadi’s love life has also been on the life light for years since she was/is dating popular actor, Nick Mutuma. The couple have however had their good and bad times on social media which brings us to today. 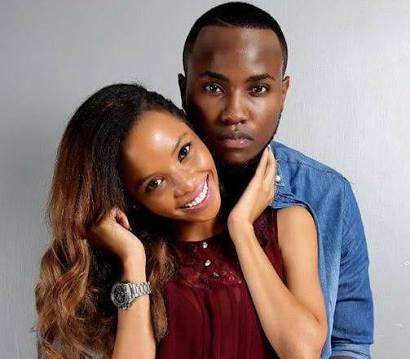 Shighadi opens up about personal life

Well, just recently the talented actress held an interview with Massawe Jappani where she opened up about her love life; and for the first time we got to understand her relationship with Nick Mutuma.

According to Bridget Shighadi, she met Nick Mutuma right after high school but their relationship wasn’t so easy. Just like most couples they had their on and off issues but for the 3 years their relationship has been working just fine. 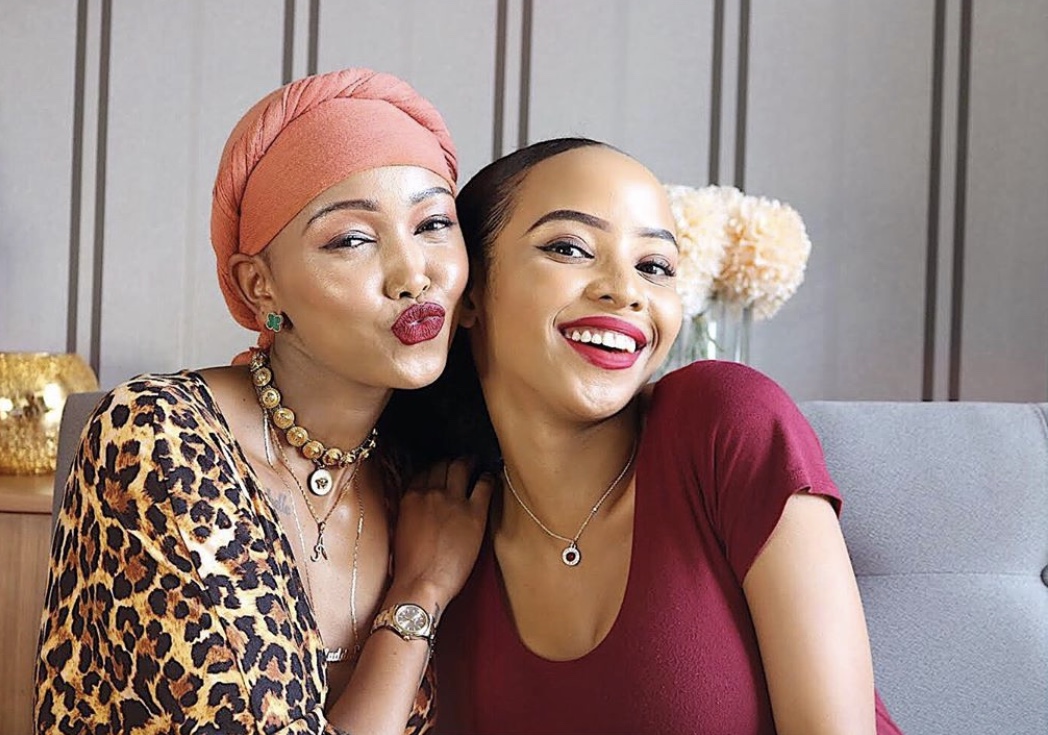 However according to Bridget Shighadi, despite living and raising a daughter with Nick Mutuma; they are yet to settle down as married couple but so far their family has approved of their relationship.

The popular actress also went on to reveal that at the moment both her and Nick Mutuma are not in a hurry to get married; but soon, they might just decide to make things official.

If you are get married si you gonna be together for the rest of your life, so where is the Rush. But for Us right now we are really focused on our careers and raising our daughter. Building a good foundation before we get into all that.