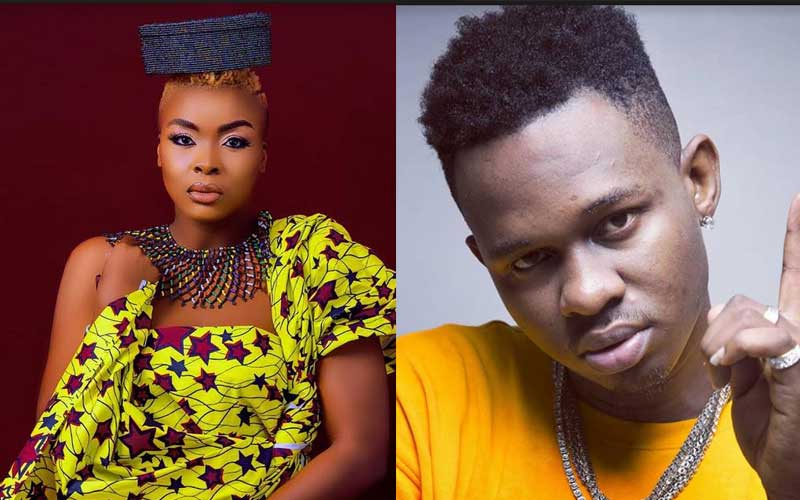 Queen Darleen and Wasafi’s own ‘Lava Lava’ are back on the music scene with ‘Bachela’. Just as the name describes it, the song is about Bachelorhood, with Lava Lava in support and Queen Darleen against it.

A song that gives the pros and the cons of bachelorhood. Lava Lava comes out in support of a free, youthful life while Queen Darleen bashes the multiple relationships most bachelors tend to engage in before they turn sour. 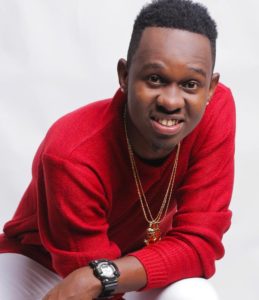 Meanwhile, Lava Lava who is yet to marry, cites Tanasha and Diamond’s relationship as a good example of what rushing into marriage can lead to. 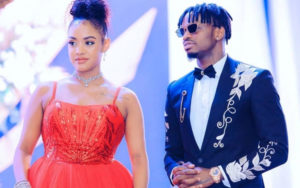 Darleen throws a bait in Lava Lava’s direction asking when he plans to tie the knot because the many good women around, might not be around forever.

The female musician calls him out for changing girls everyday, each coming in a different package but at the end of the day, he remains single.

Lava Lava responds that he is waiting upon the Lord, to bless him in his time but for now, he is enjoying his bachelorhood.

Darleen warns him of fooling around too much because everything he does has its consequences. Before flaunting how blissful marriage life is.

Ujana maji ya moto, utakunguza. Kwanza kuolewa raha. I am glowing, my husband owns the both of us. 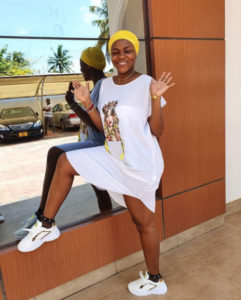 The young artist instead came out to remind Darleen how her marriage to businessman, Isihaka Mtoro was constantly criticized.

On Instagram, you are being trolled that you took someone else’s husband because of money and you agreed to be a second wife…I’d rather be a bachelor.

The 26-year old artist went ahead to diss Tanasha and Diamond’s relationship that eventually went down the drain.

Ask Dangote (Diamond Platnumz), he argued with Tanasha and she unfollowed all of us. 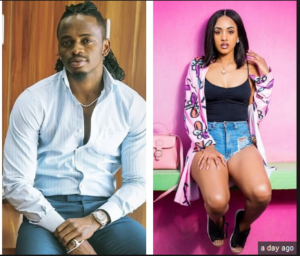 An irked Queen Darleen admitted that in relationships of nowadays, the minute you fight or have an argument, the news has already gone viral on social media.

Only for Lava Lava to defend that that is exactly why he is keeping his cool in matters, marriage.

Ndo mana nimetulia, navuta pumzi, staki kuenda mbio. There is no need to pretend I am a pro where I am not.

Darleen even attacked WCB artistes for being s#x addicts.

Check out their new song.