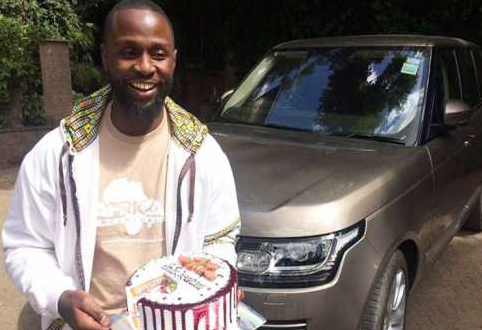 As more and more Kenyans get the inside story on how they were manipulated by British’s data company Cambridge Analytica to vote for Uhuru Kenyatta, other dark secrets that have been treats as facts are also emerging.

Former news anchor Allan Namu, who has been hitting the headlines hard with many accusing his company,  Africa Uncensored, for working with Cambridge Analytica to manipulate the data in 2013 and 2017 elections, has denied the allegations completely.

Namu also clarified one more thing that has been circulating but is not true; he doesn’t have a Range Rover, nor did he ever buy one despite rumors that he bought one for his birthday, for 15 million shillings allegedly got after working with Analytica. 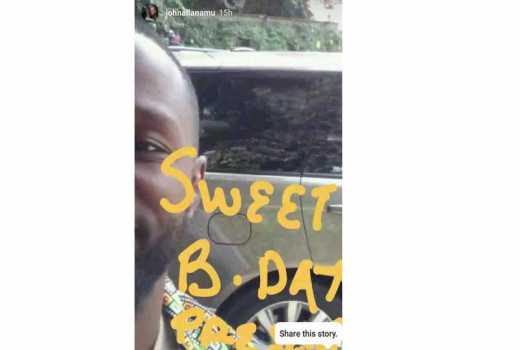 Allan after posting the Range Rover

” I do not own a Range Rover, nor do any of the members of my immediate family. Standing in front of a car does not mean that a person owns it. I have repeatedly stated this, but given that the story was mischaracterized by gossip blogs who have no interest in finding…… the truth, a lie has been spun repeatedly,” he said.

“The false parallels being drawn between myself, my company and Cambridge Analytica are not just false, they are defamatory. They are meant to put Africa Uncensored’s, and indeed my own credibility in doubt, and endanger the livelihoods of the employees of Africa Uncensored.”