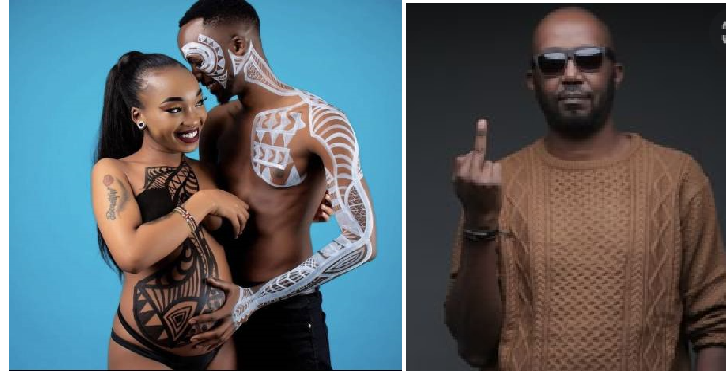 Xtian Dela and his gorgeous girlfriend are exuberant after realizing they’ll become first time parents in a few months. The two lovebirds can’t keep calm as they flaunt the pregnancy on their social media; gushing over each other over and over again. 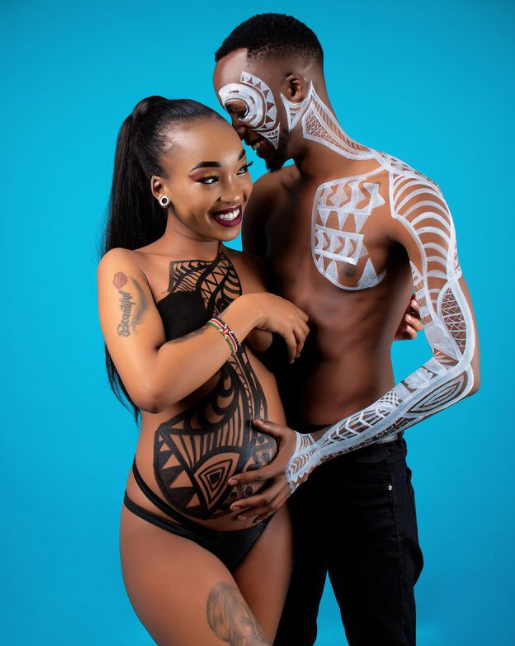 Xtian and His Girlfriend Fatma Banj On Their Photoshoot-IG

Xtian first divulged about his girlfriend’s pregnancy on August 9; with an exquisite photo of Fatma Banj’s baby bump. He captioned;

”Can’t believe it’s already 7 months down the line. You have CHANGED me a LOT @_fatmah_banj_ .

You’ve given me happiness, given me peace, made me laugh, cry, smile, challenged me mentally and business wise, you’ve become a true BEST friend and now you’ve given me the BEST gift a man can ask for…You’ve made me a DAD.

I’ve turned a new leaf. Clean shave, more mature and focused thanks to YOU @_fatmah_banj_.
I’ve let go of all my negative old ways. Apologies to ANYONE I’ve wronged in the past

.
Starting a new chapter focusing on FAMILY and POLITICS. I MUST make Westlands & Kenya BETTER for my baby

Even though Xtian’s fans are happy for him, Andrew Kibe is not.

Well, according to Kibe, Xtian is more of a softie for doing stuff such as showing off his girlfriend’s baby bump. He states that such things are reducing men to young ‘boys’, who aren’t mature enough. On his Instagram, he stated;

”Then there’s this new group of human beings who are celebrating… Ukiangalia mtu ka Xtian, tangu apate dem, hakuna content anatoa. Confused N*gga. What’s this bullsh*t of you taking photos of your naked girlfriend? What’s that?… We don’t give a sh*t…”

Kibe continues to criticize the likes of Njugush, Pascal Tokodi, Bahati; and believes that they should embrace masculinity.