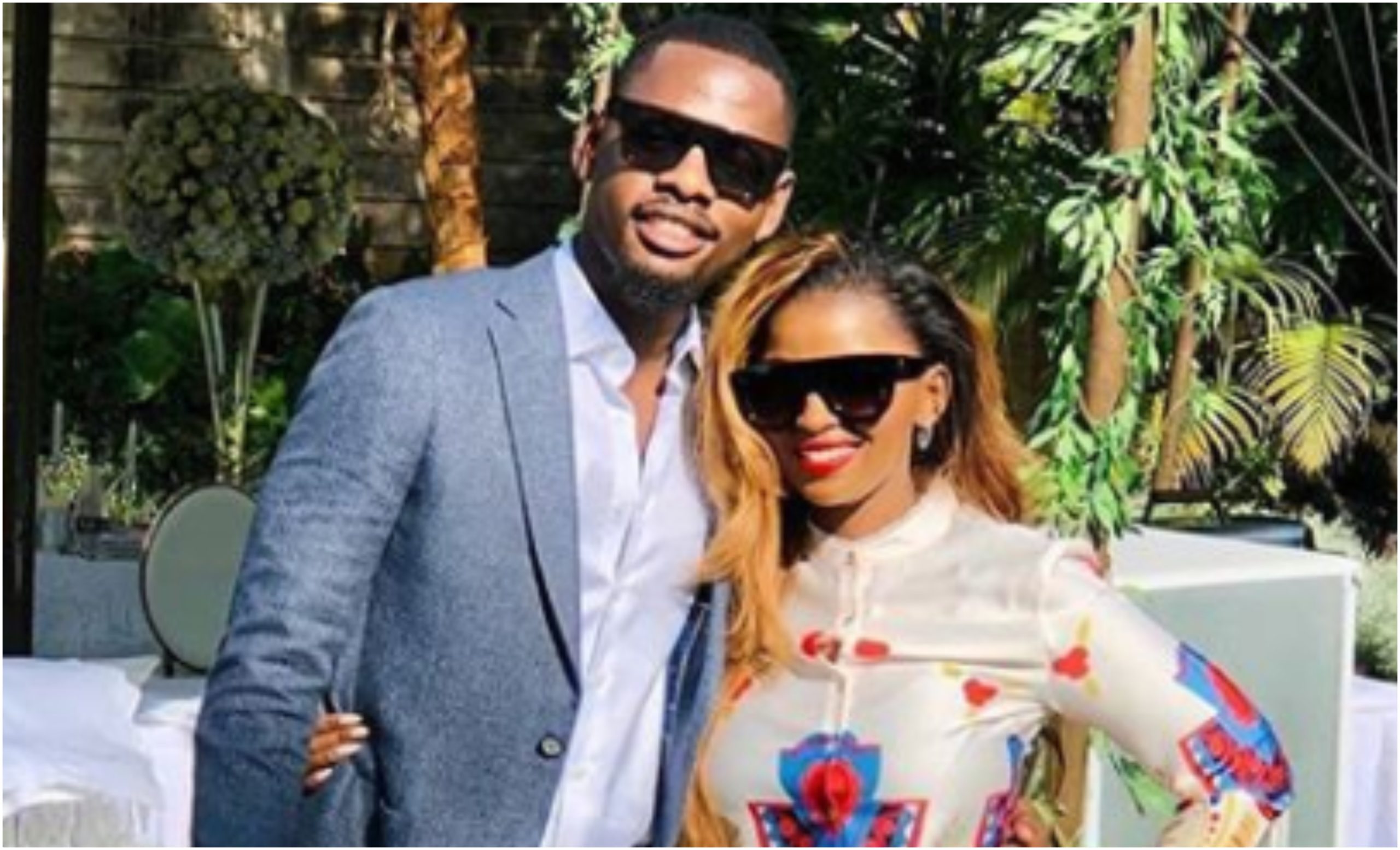 Ben Pol and Anerlisa Muigai have left fans speculating they might be expectant in recent photo update and probably why they had gone under soon after their wedding.

Anerlisa’s latest timeline shows the pair together at a public event, seemingly their first appearance in public since sparking breakup rumors. 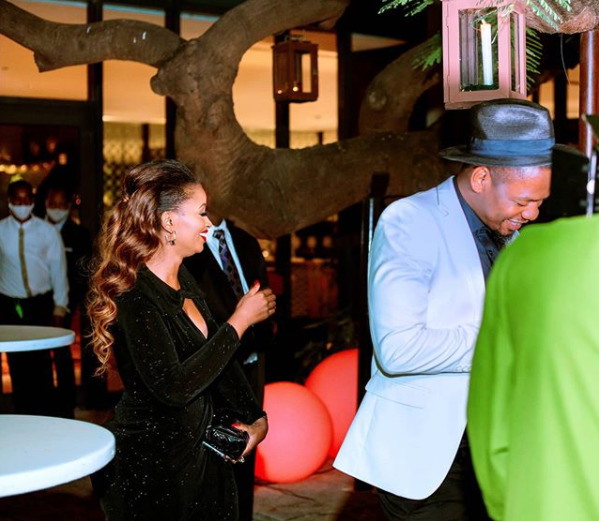 Anerlisa and Ben Pol resurface at a public event

Ben Pol marked his birthday last week and probably the duo had decided to hold a private event for the same. This saw the Kenyan babe dress in a sparkling, long black dress that unfortunately, left little room for imagination.

Internet DCIs were quick to note that Anerlisa has been rocking a big baby bump for days now, struggling to hide that fact with a pouch in hand and occasionally spotted sitted rather than standing. 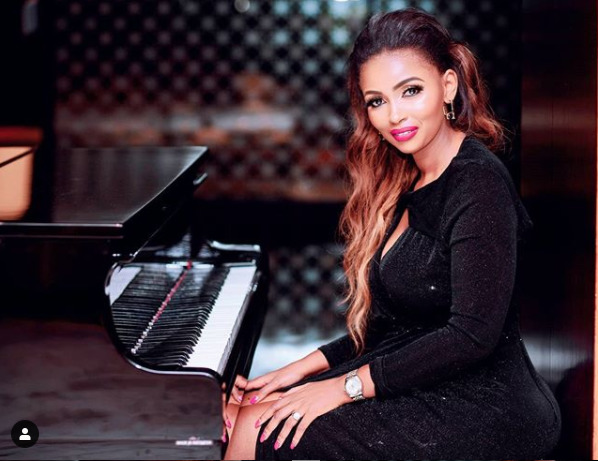 According to fans, Anerlisa’s wasp-like waist would always speak for itself, but this time around, the lass might just be on her way to start her own family. 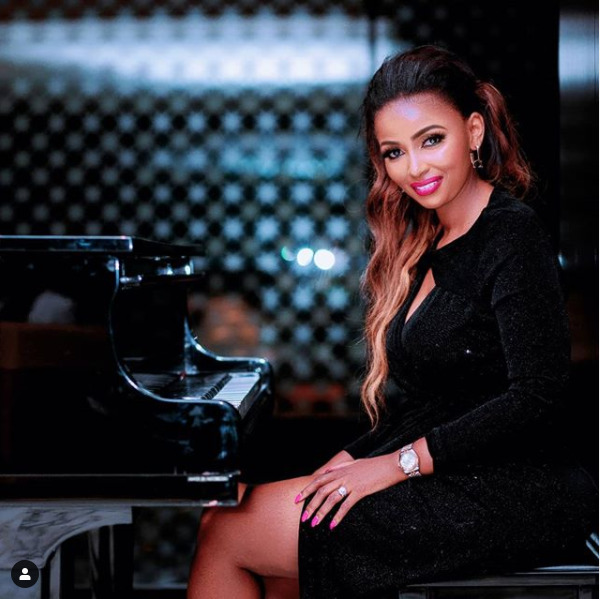 But on a different note, a photo of the two by the piano has confirmed that they are still an item after proudly parading their wedding rings. 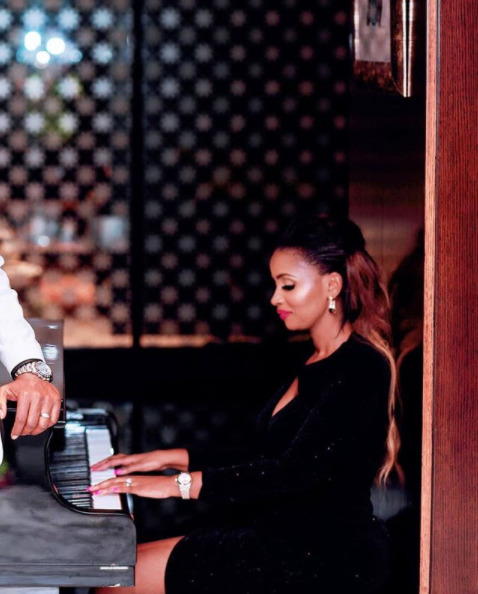 Anerlisa and Ben Pol confirm they are still together

How true the speculations of a mini-Ben Pol are, remain to be confirmed as time progresses but fans are already convinced enough, that a baby is on board.

j_sudy I can tell you are pregnant. Congratulations. That black can’t hide it. 🙌🙌🙌#pregnancy glow

kavatamwavu Are my eyes deceiving me?? Are we preggers?

fashionupdates254 I’m I the only one seeing a baby bump?and it’s big. It’s there and it’s big. Also check other latest picture while she’s seated next to a piano. The bump is visible

❤️ Congratulations on the baby bump if I seeing correctly..