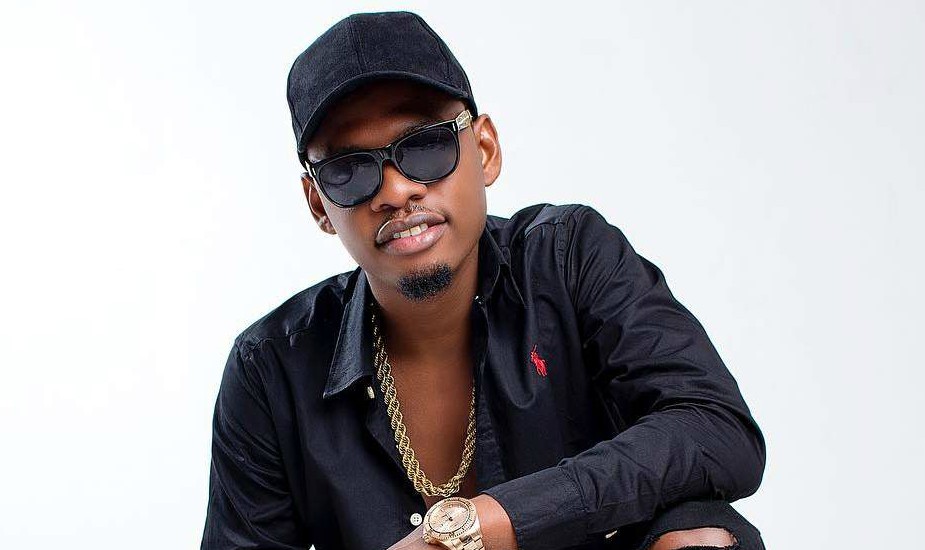 Award-winning Tanzanian singer Benard Michael Paul Mnyang’anga, popularly known as Ben Pol and famed for his Moyo Mashine mega hit, has released a new track and it’s getting a lot of love from his fans.

The jam dubbed Ebenezer, which is a Hebrew word that means stone of help, is different from the songs that Ben Pol has released before because it’s a gospel tune. I bet you never saw this coming, did you?

Basically, this track talks about giving thanks to God for the things that He has done in our lives and heeding the call to serve Him. 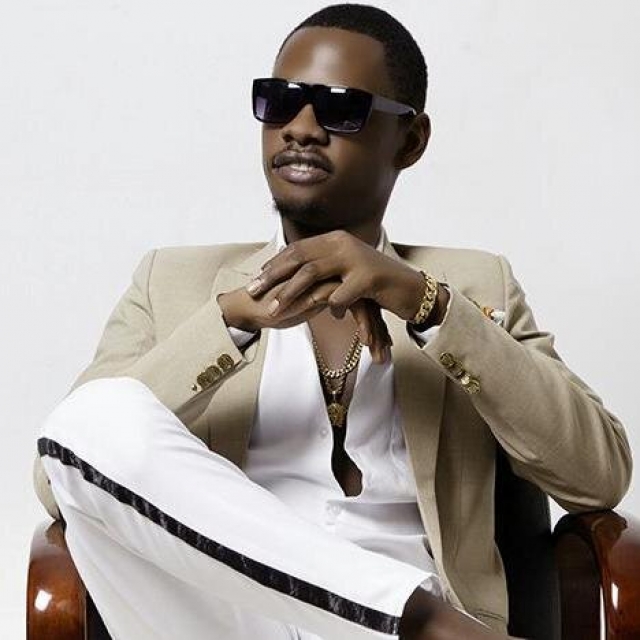 It also puts emphasis on the importance of walking with God and having faith that He will never leave our side when the going gets tough.

I totally love this track. Other than the powerful message that it carries, perhaps after listening to it, you’ll agree with me that it’s a beautiful composition.

Actually, I’m starting to think that Ben Pol should release more gospel jams such as this one because well, he can use his melodious voice to spread God’s word. I mean, why not?

The beat and instrumentation on this song are dope. Its subtlety allows you to connect with the artist while digesting the message.

Listen to Ebenezer below and tell us what you think. Enjoy.