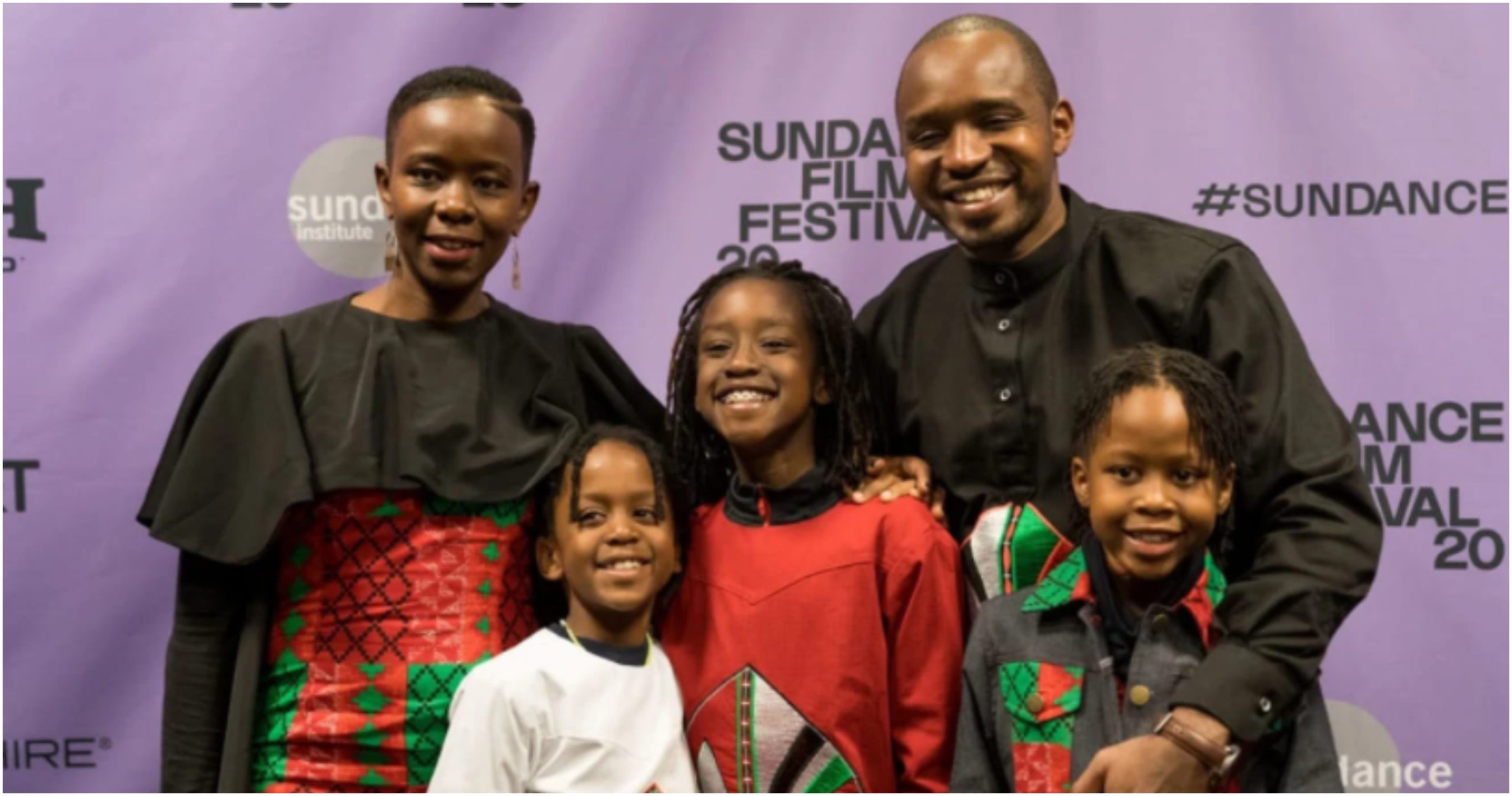 Boniface Mwangi’s Kenyan film ‘Softie’ is set to premiere in the country tomorrow, in various cinemas at scheduled times.

A film nominated under the best documentary feature in the 2021 Oscar Awards, shortlisted among 40 other documentaries. 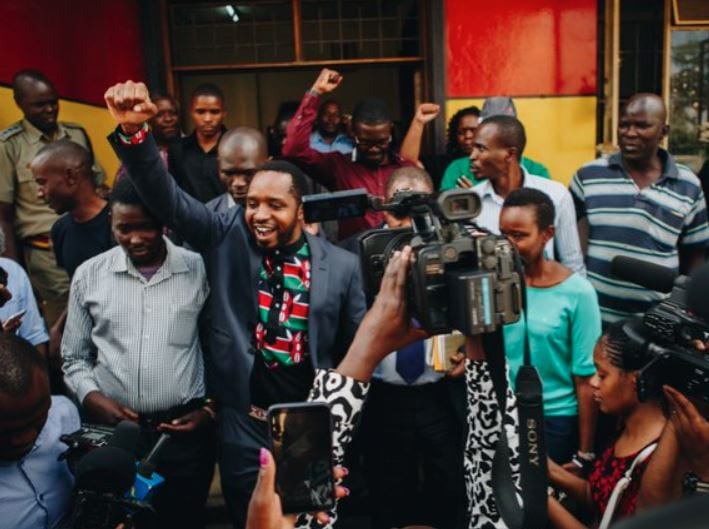 A film shot in Kenya, for a better part of the 2017 elections, written and directed by Sam Soko and produced by Toni Kamau.

The local production attempts to take viewers through the renown political activist’s life. Right from his street protests, to his activism and also his campaign journey in his bid to join the local political space.

Apart from his journey, his family features as key characters in the play. The one support system that had his back through it all, while advocating for equality and condemned injustices in the country. 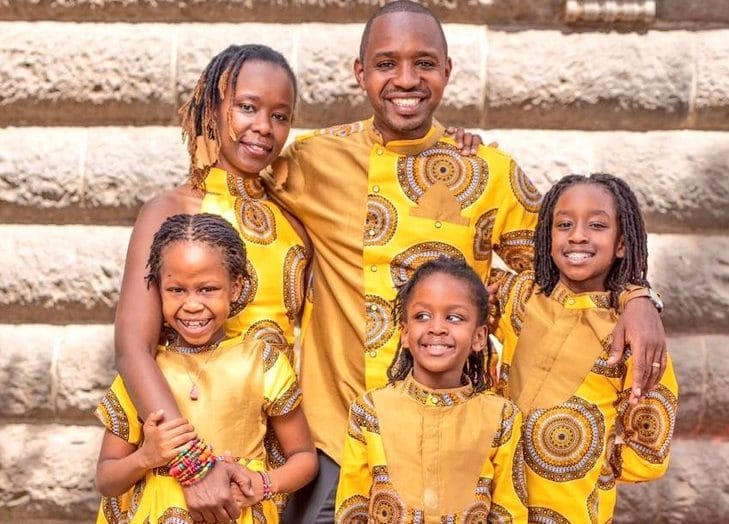 Anga Diamond Plaza will be screening the film from Friday, October 16, until Thursday, October 22. 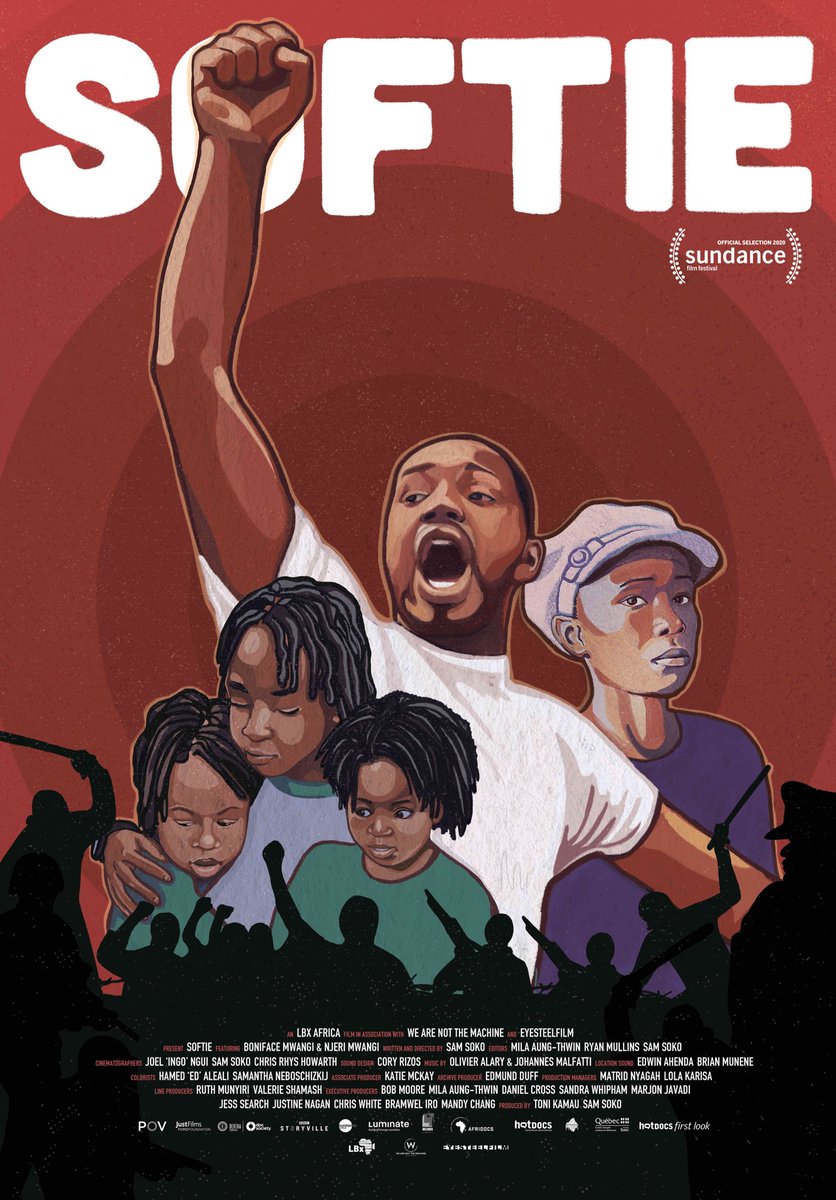 In January 2020, the Kenyan film premiered at Sundance Film Festival where it won a special jury prize for editing. Thereafter, scooping the ‘Best Documentary’ award at the Durban International Film Festival 2020.

Qualifying the Kenyan film for consideration for the Oscar documentary shortlist for the 93rd Academy Awards ceremony. 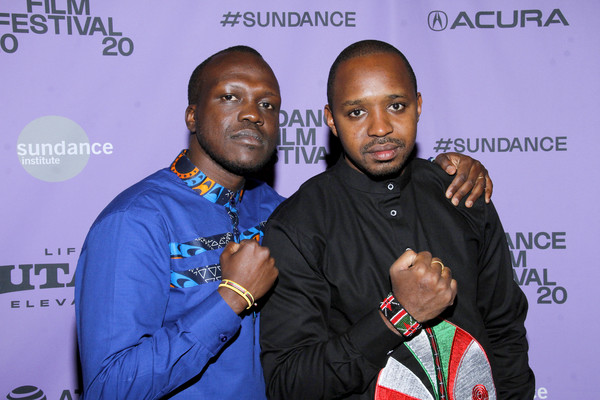 In the event that ‘Softie’ scoops the Oscars award, then Boniface Mwangi will become the second Kenyan to ever bag the coveted International award after a dear Lupita Nyong’o.

Have a look at the trailer: