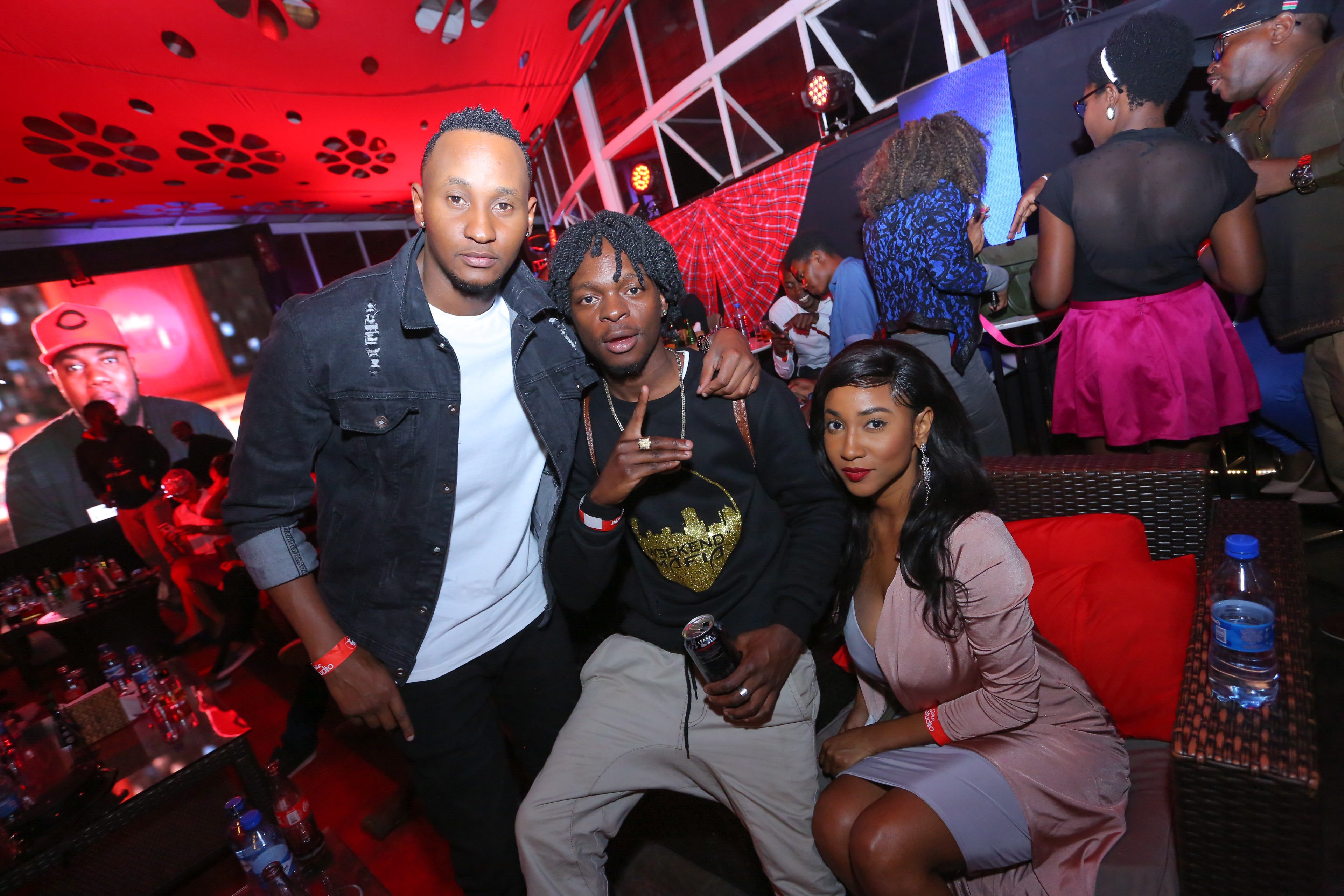 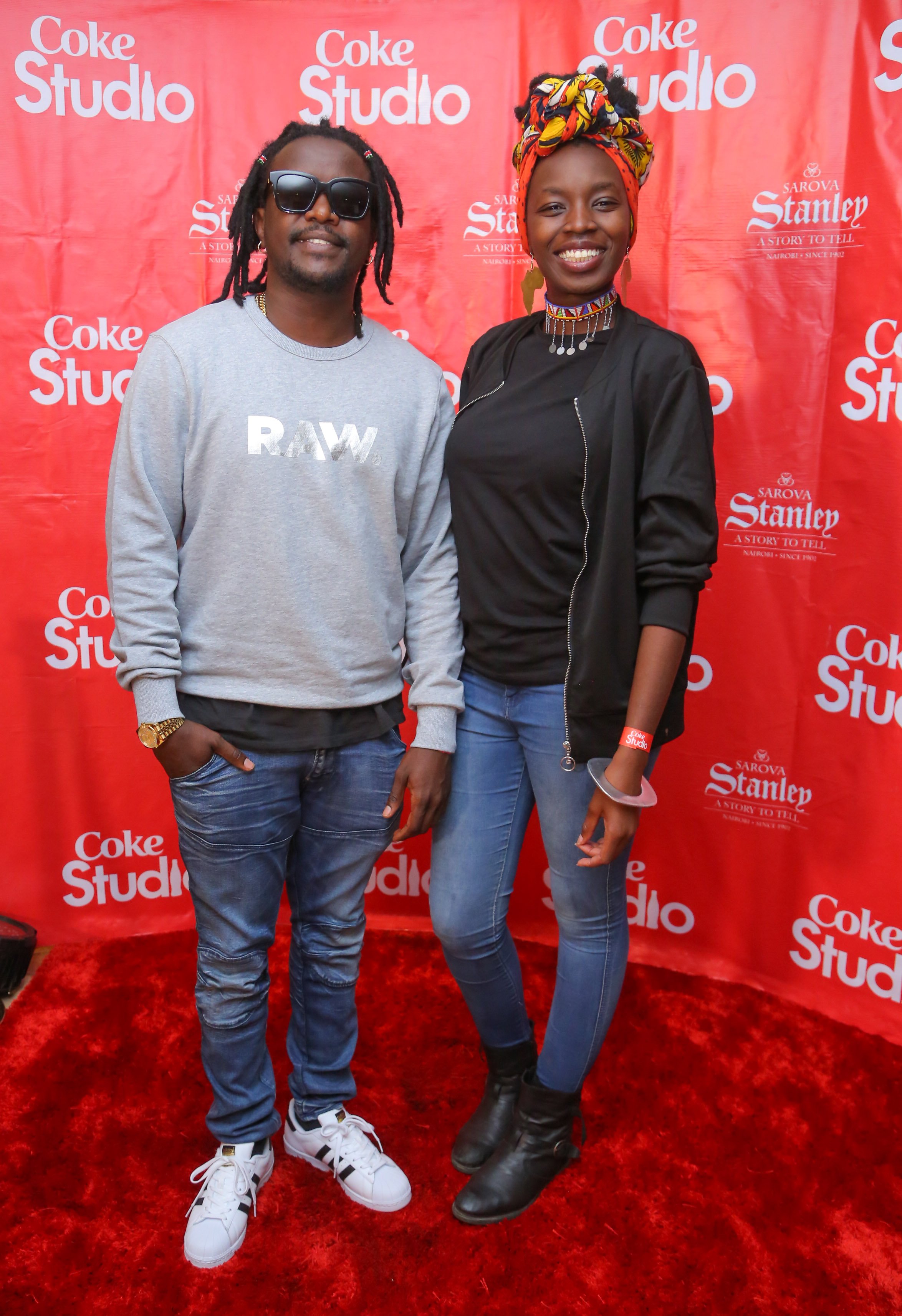 Coke Studio artists: The Band BeCa were among a host of guests including celebrities, influencers and Kenya’s top media who joined Coca Cola Executives, Coke Studio Africa band, staff and production crew members at the viewing party held at Kiza Lounge. With a September premiere that was received with raving reviews, Coke Studio Africa – 2017 is now on its eighth week with Kenya’s The Band BeCa and Avril set to feature on this weekend’s episode 8 scheduled for 29th Oct on Citizen TV. The Kenyan produced Pan-African music show displays the best of Kenyan music and talent alongside Africa’s best of the best. Other Kenyan stars on the show this year include Sauti Sol, Dela and Khaligraph Jones.

Coke Studio aims to inspire and introduce Africa’s music talents to a new and wider audience through interaction, collaboration and cooperation among-st musical artists while also building a strong brand connection with Africa’s young and growing population. Coke Studio Africa has given Kenyan artists a platform to meet other artists and top music producers from Africa to share ideas and collaborate. It breaks the wall of both geographical and genre differences by enabling collaborations across the continent and beyond. 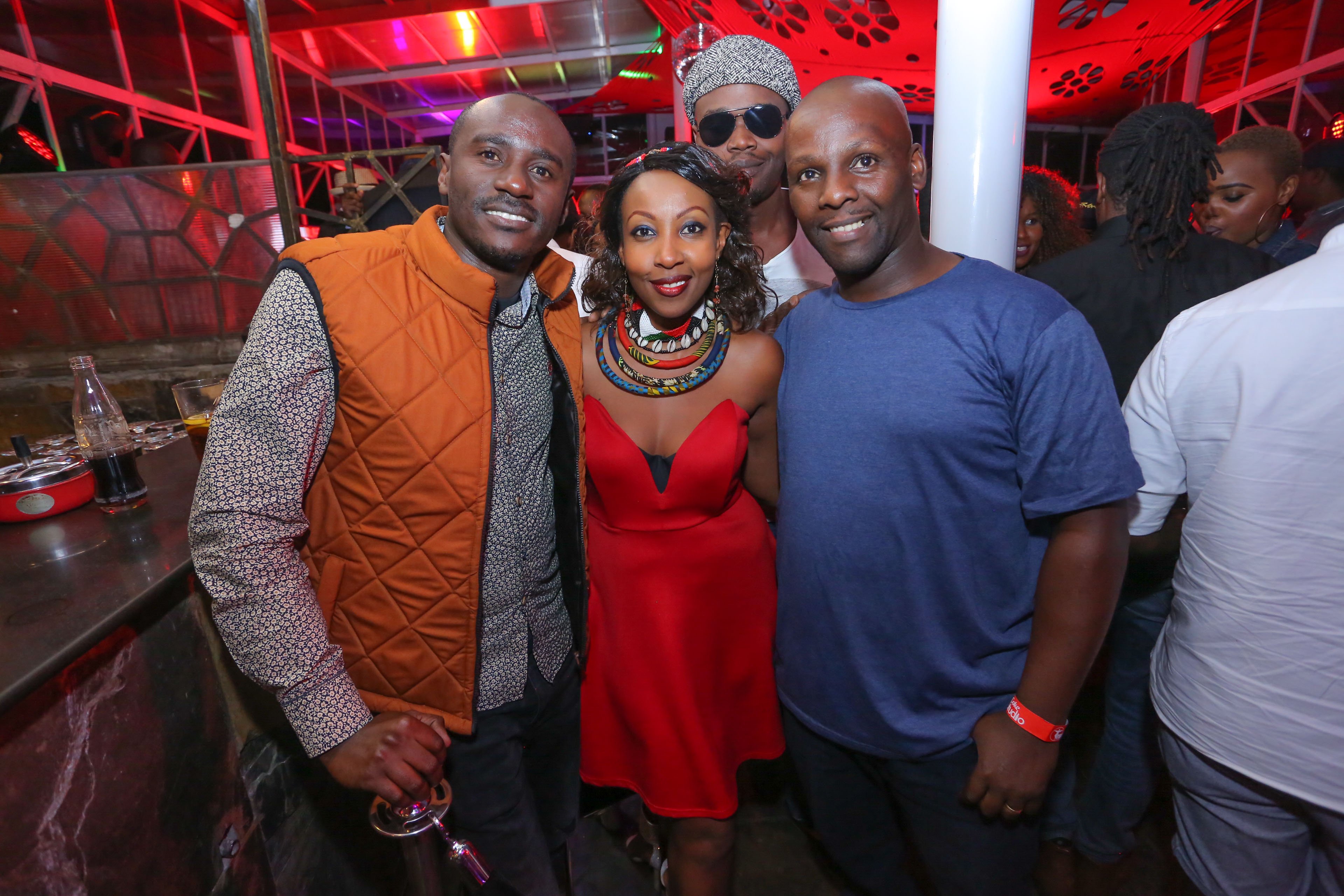 Several key collaborations between the Kenyan artists and other African acts were born during the show’s recording. Nyashinski and Yemi Alade (who were paired on the show last year) just released the music video to Yemi’s new Swahili song “Nakupenda”. Sauti Sol has already recorded collabos with Falz and Patoranking during their stint at the show’s 2017 recording. Dela and Cameroon’s Locko were featured on Coke Studio Music Producer: Masterkraft’s new album. Avril confirmed that post her Coke Studio recording she has recorded a new song produced by Shado Chris, who was her resident Coke Studio Music Producer.

This year’s Coke Studio comprises 11 one-hour episodes. Episode 9 will feature the season’s highlights with episode 10 being the anticipated ‘Global Fusion Edition’ that will feature the show’s international guest star: Jason Derulo alongside Kenya’s Dela alongside other African stars. The season finale will be a special Christmas episode. All episodes continue to display 5 segments: a Remix/Fusion, Throwback, Covers, Cultural Exchange and the Big Break. 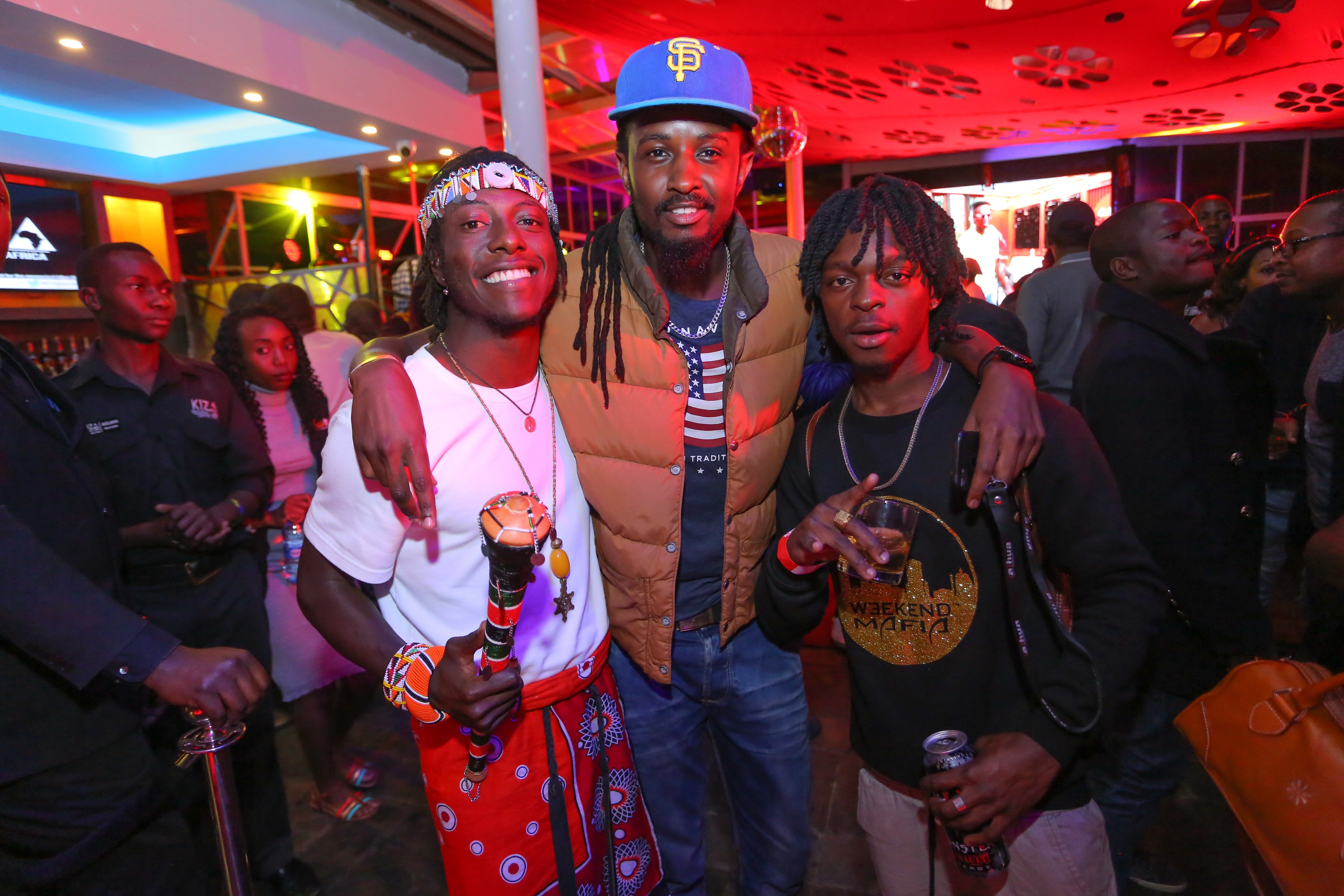