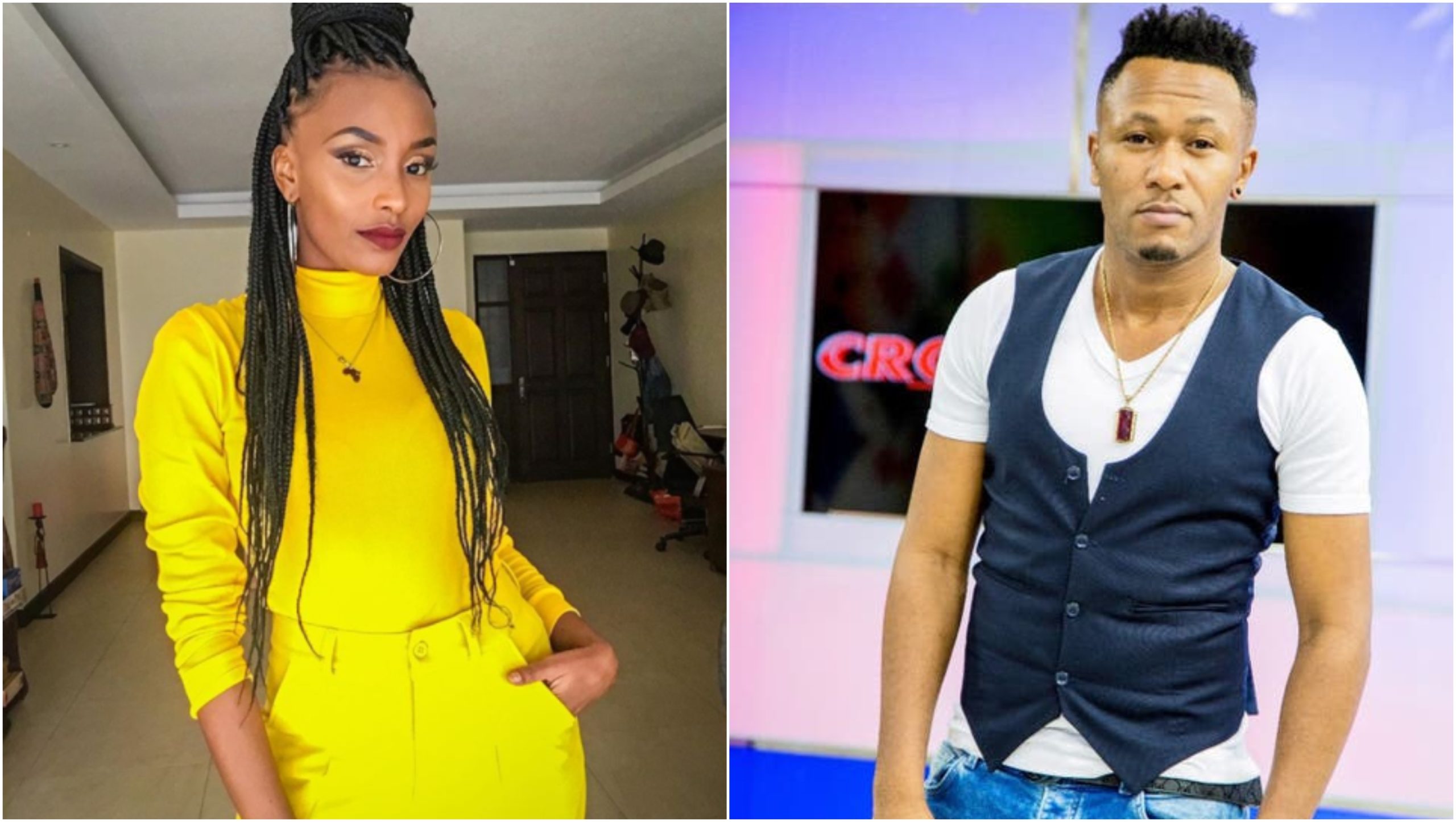 Weeks after news went viral of her alleged secret relationship with gospel DJ Mo, popular TV host Joyce Maina has finally said ‘Yes’ to the love of her life.

The man she had been pictured with, gorgeously locked in each other’s arms, that soon after sparked speculations that that was DJ Mo is the one man she had decided to spend the rest of her life with. 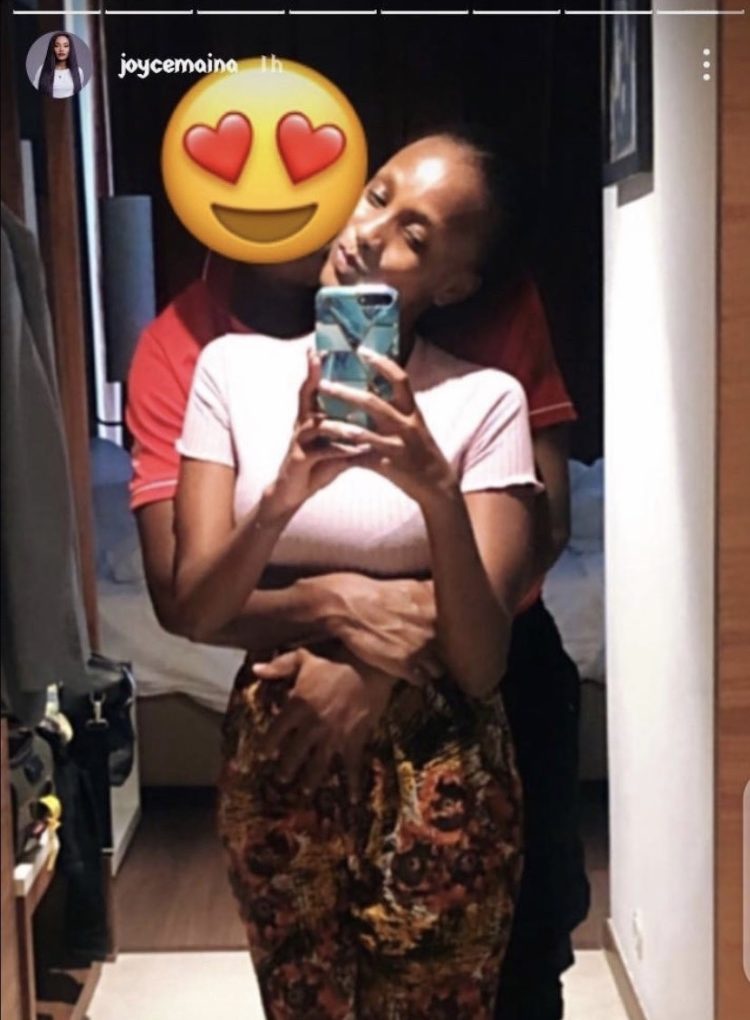 Kwalanda Tony, a fellow colleague at Switch TV is the man who caused many sleepless nights, sparked controversies and now the man who gets to take a dear Joyce Maina home.

The two have been out on numerous vacations lately, spotted at the same place, roughly the same time and day and have finally decided to go public about their secret affair. 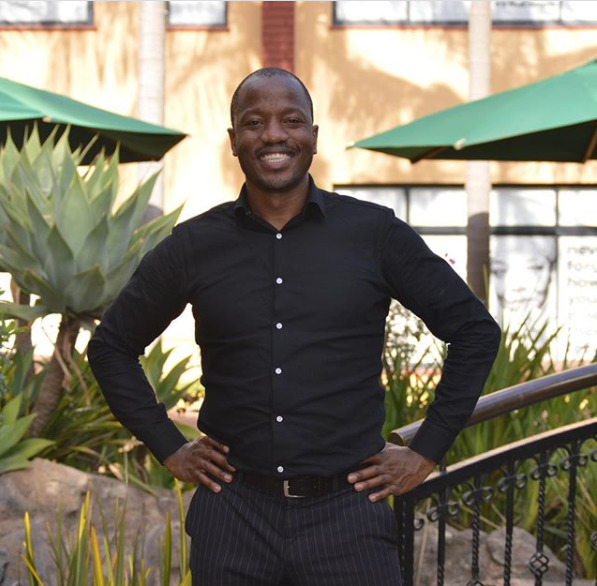 This is after a beautiful photo of the two flaunting the sparkling gem on her ring finger with the caption: “Cuffing SEASON”. 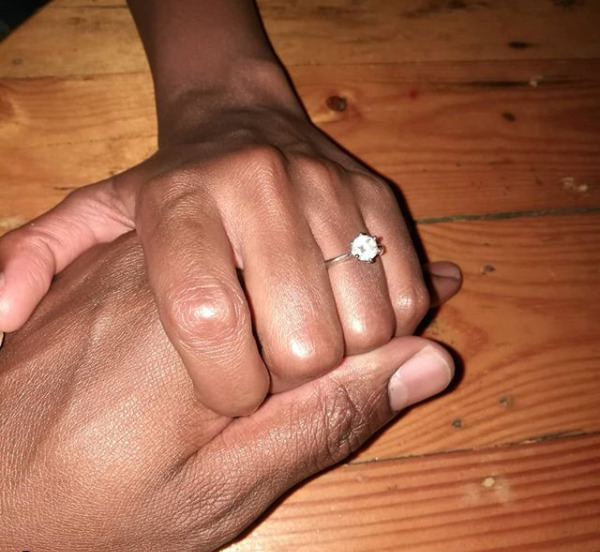 A declaration he has made to the apple of his eye, confirming to the world that she is off the market and only his. Just in case anyone was in doubt. Probably realizing that if he didn’t watch out, she would get swept off right before his eyes.

A beautiful photo the petite chocolate-skinned beauty decided to parade to fans in the company of a love song that promises her man that “forever and for always” they will enjoy the good times together.

It is nothing but a BIG congratulations to Joyce Maina and her beloved Kwalanda Tony from fans and from us!