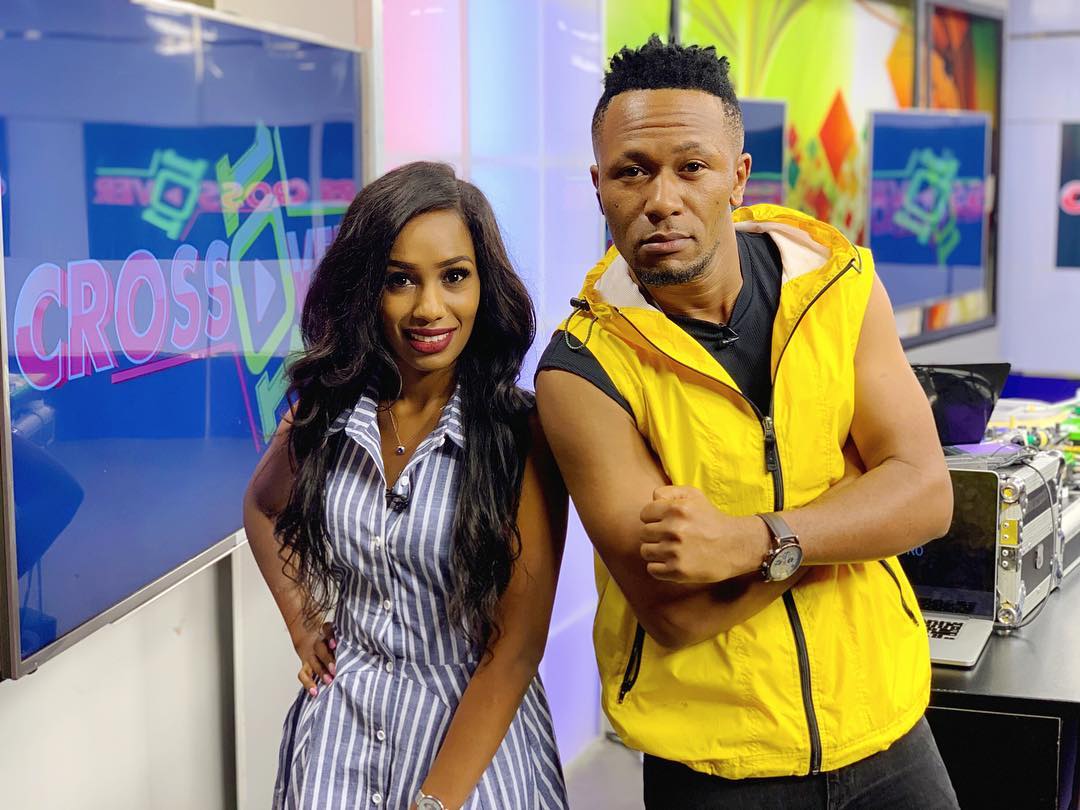 DJ Mo has been absent on the Crossover 101 for a few weeks now; but we understand that the media personality may have needed a break especially after his cheating scandal. Since then, the father of 2 has been maintaining a low profile as he probably works on his marriage with singer Size 8.

His Co host Grace Ekirapa has however been entertaining fans through the gospel show which continuous to air on NTV. However, DJ Mo has now been showing up on the show for a while; and fans can’t help but ask whether the gospel DJ was fired.

Speaking during a recent interview with Radio Jambo; Grace Ekirapa for the first time got to address the cheating scandal involving his cheating scandal. According to the lady, she has not had a chance to speak with with Samuel Muraya (DJ Mo) since her calls have not been going through. 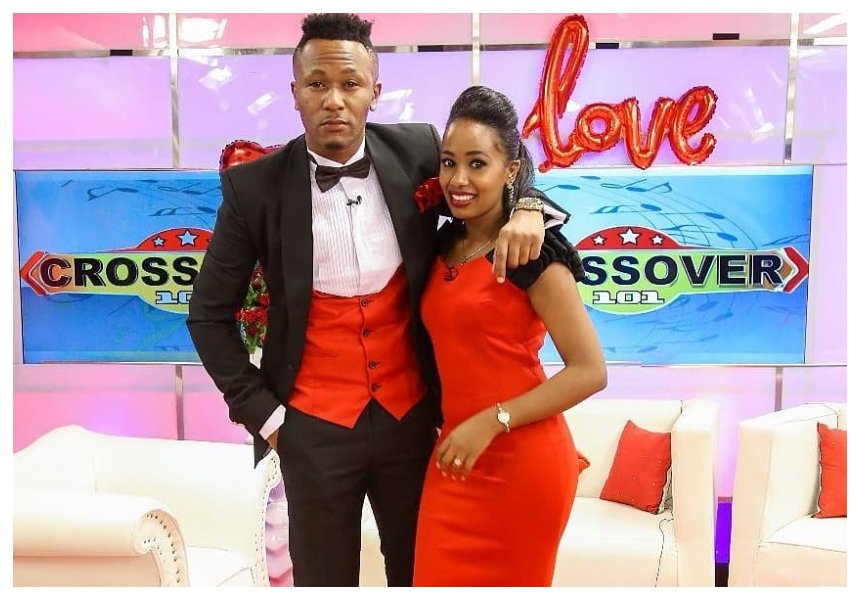 I haven’t spoken to him and to be honest. It’s been hard for me to get to him. My phone calls haven’t been going through, I know it’s been difficult for him and I think when he is ready he will talk to me. Meanwhile the show has been going on without him but that’s the management’s decision.

Although most celebrities keep avoiding anything to do with to this scandal; Ms Grace Ekirapa had a few words to share about her co hosts heating scandal.

Unlike most expected, Ekirapa did not call out the gospel DJ for hurting a fellow woman; but was wise enough to remind fans that salvation does not mean a person cannot sin.

Speaking during the interview, Ms Grace Ekirapa went on to shield her cohost with a well though response where she said;

What I will have to say is, when you get saved you won’t stop sinning, you can’t be perfect but there will be consequences. We make mistakes. DJ Mo is an amazing guy and if there’s a chance of working with him again, I would love that.