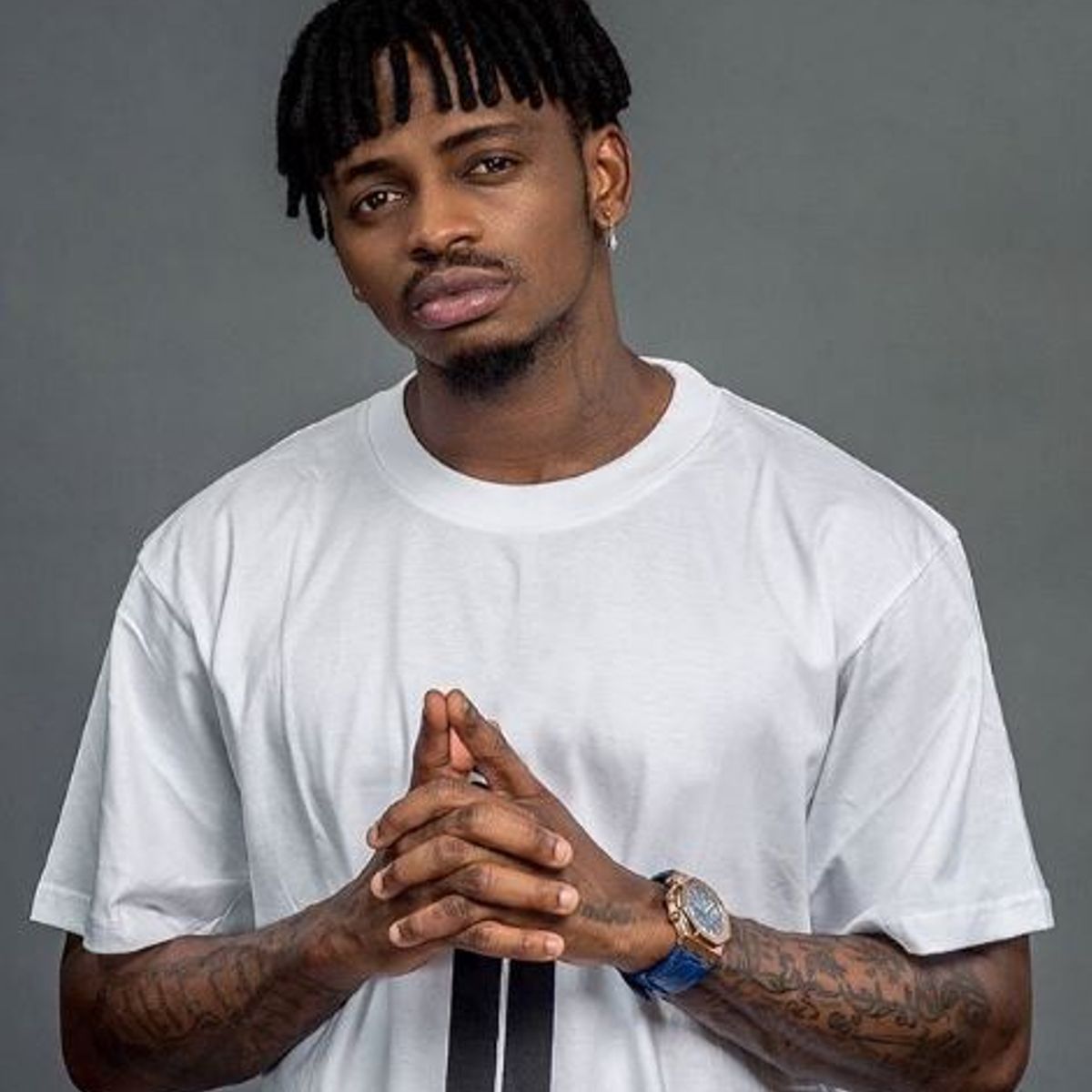 Diamond Platnumz has been accused of owing one, Maulid Wande Tsh 337 million which he says will cover the unpaid rent and destroyed properties at the former WCB offices in Sinza. 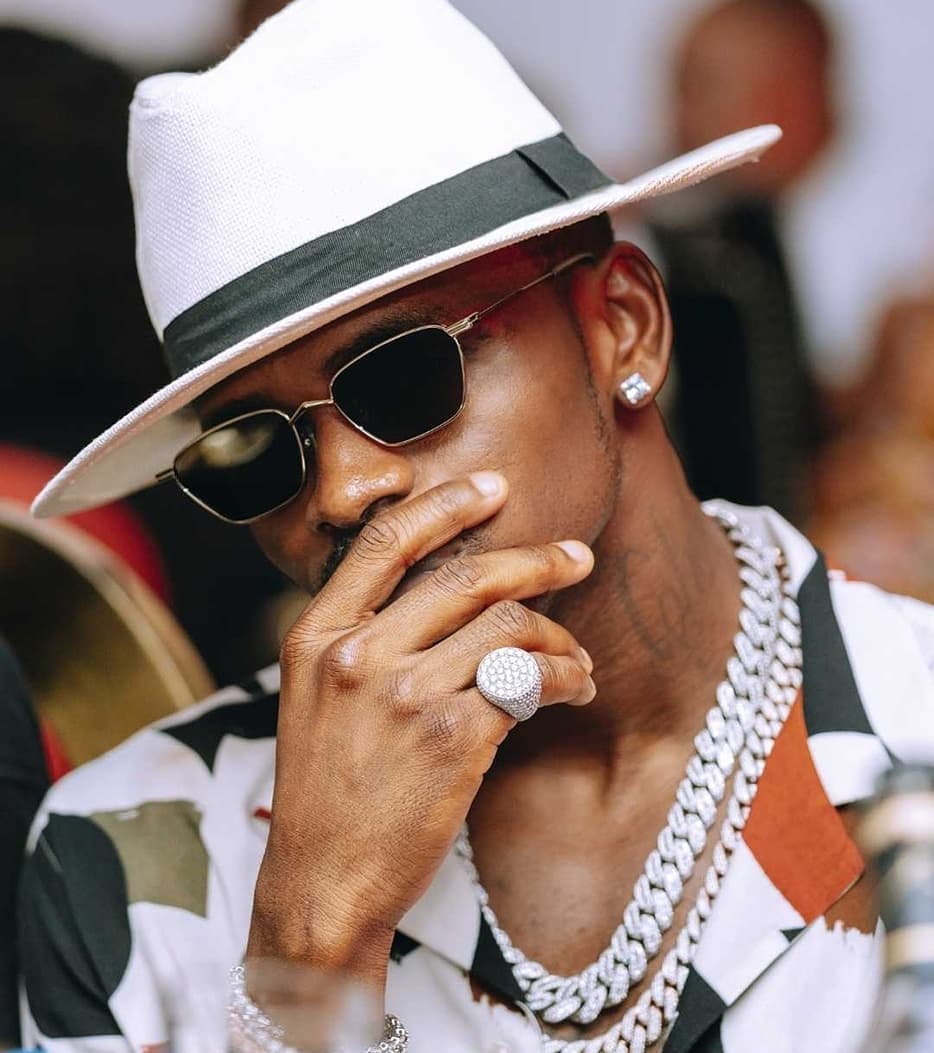 Although the singer was not present during the hearing which went down at a court in Dar Es Salaam; Diamond Platnumz was represented by his lawyer Gerald Hamisi who revealed that his client was stuck in Europe and because of the current Corona virus outbreak, he wouldn’t be able to jet back until all flights are allowed to operate again.

He went further to add that he had already reached out to the singers manager who assured him; that they were working on having Diamond Platnumz back home as soon as possible.

Diamond Platnumz is being sued for the damages caused in the room where the studio had been set up! According to Wande’s lawyer, the WCB CEO has been playing games with the landlord and from the look of things; the singer and his team seem reluctant in terms of paying for the damages caused while they were living in Wande’s house before moving to the Benzi beach mansion!

The hearing has however been moved up to March 18 where the judge is expected to give his final ruling!

Just a few days ago Diamond Platnumz is said to have been dragged to court by Tanasha Donna who was allegedly demanding to be paid for her wasted time.

But, this turned out to be propaganda as Tanasha Donna distanced herself from the rumors saying they were false! Through her social media pages the lass wrote;