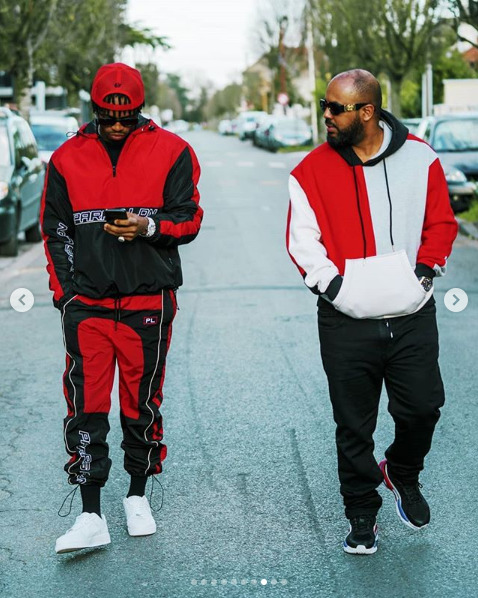 Sallam SK is doing better now that his doctors have been giving him full attention; and monitoring his health after testing positive for the coronavirus.

Well, just a few hours ago the Wasafi records manager was forced to speak up after a certain gossip Instagram blogger, the originaleast; announced that Sallam was admitted at the ICU fighting for his life! 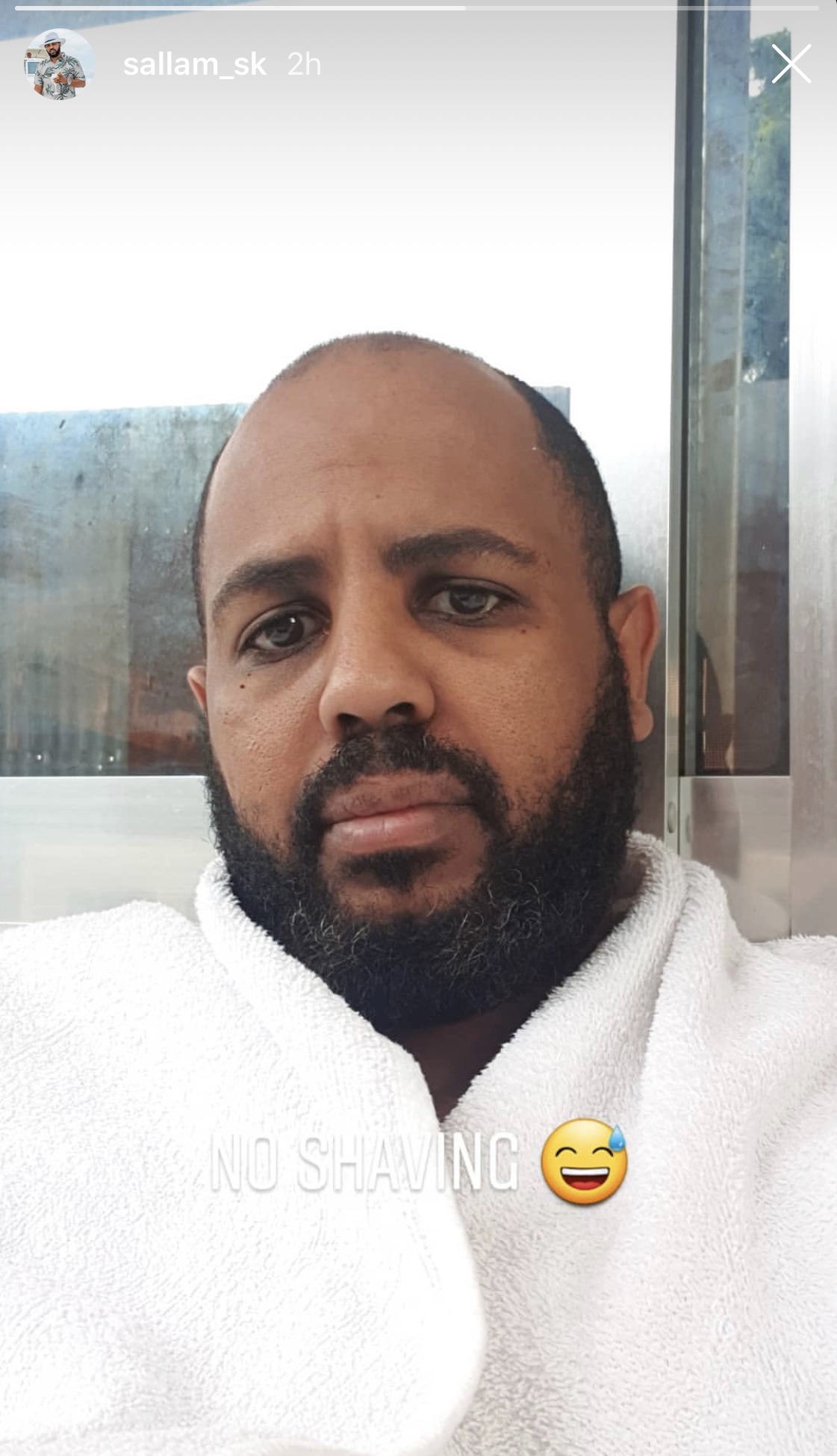 The news spread like wild fire as fans came out to offer him prayers while other criticized him for all the bragging he had been doing while back in Tz.

Anyway, turns out that Sallam SK is okay and not admitted at any ICU ward as revealed.

Well, this is because the manager came out to address the ICU rumors making rounds on social media.

Through his Instagram page, the fella revealed that he was doing better now and will be running a second test to see whether the virus left his body or not; before being discharged.

Sallam with his son

If indeed the manager’s health is fine; then fans from all over East Africa hope that he will be returning with the Wasafi team soon.

However, we can also not forget that Wasafi records team has mastered the art of working with a good PR team; so fans are allowed to question their online life at times!