Doctors to confirm whether Othuol Othuol‘s abnormal brain infection is cancerous or not! (Details)

Ken Waudo who is the chairman of Comedian Society of Kenya has come out to reveal – the medical condition that has left Othuol’s health deteriorating.

In a press release issued by the chairman, we understand that Othuol remains under the care of his doctors as he awaits for his brain surgery.

This is after doctors discovered an abnormal brain infection that is yet to be discovered whether it could be cancerous or not. However as for how Othuol remains under the strict care of his doctors. 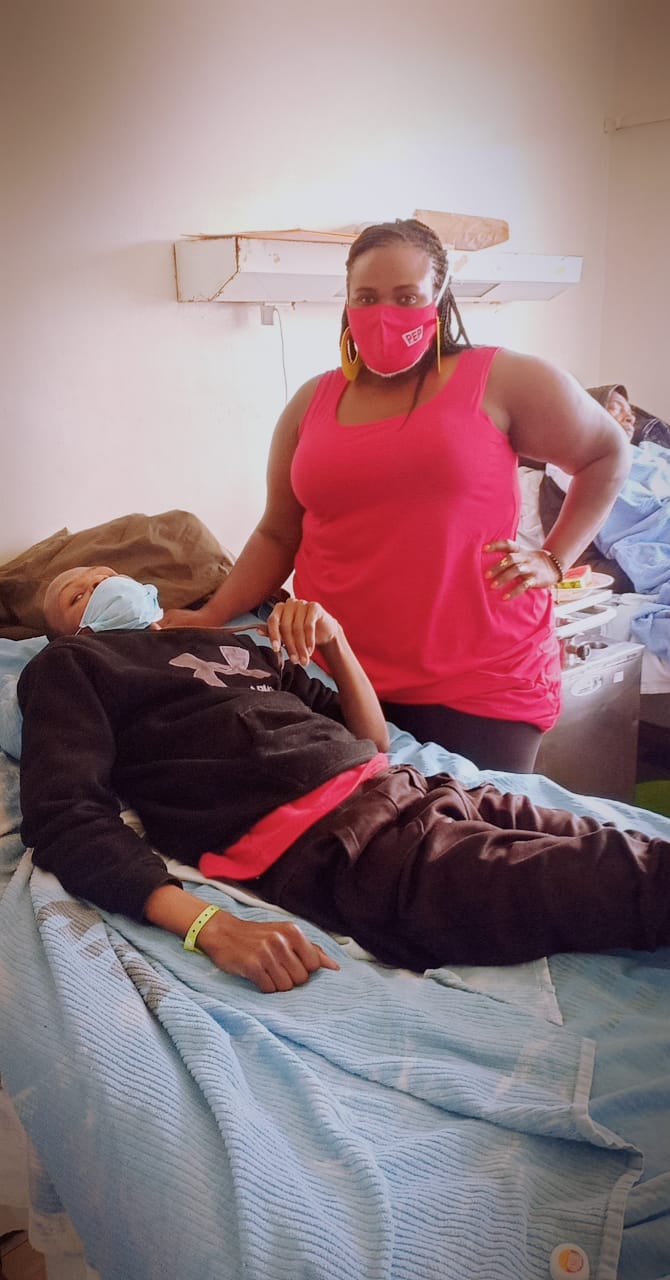 The first MRI scan for the hospitalised Comedian Ben Maurice Onyango popularly known as Othuol Othuol results were released and indicate he has an abnormal infection in the brain. The medics told us they could not confirm if it’s a tumor or not.

However before the surgery Othuol Othuol will have to undergo another MRI scan to determine whether he needs the operation or not.

Ken also promised that the Churchill management was fully invested in seeing the guy get back on his feet; especially now that the media is all over the Churchill shows member. 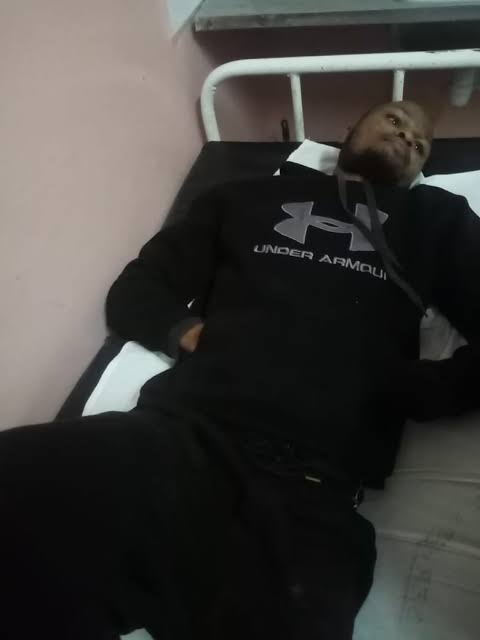 Consequently this means he will remain under hospital scrutiny for the next 6 WEEKS as well as under medication as subscribed. Within a period of two weeks from now, he’ll have to undergo another MRI scan if there’s no change

As #ComediansKE Society we are keen to see Comedian Othuol Othuol back on his feet.

This comes shortly after Ken also shared new details concerning the burial of Kasee; who will be laid to rest on Saturday, 4 July.

MEANWHILE, postmortem was conducted on the late comedian Joseph Musyoka Kivindu; AKA *Kasee* as faciltated by one of our senior member Mc Jessy. The revelations from the exercise were not conclusive hence samples were taken to Government chemist for further analysis; before final report is handed to authorities and family. We also encourage fellow comedians and public to desist from speculations as we await the results. We are also encouraging messages of condolences, which we will deliver them to the family. Tomorrow,3rd July 2020 we will have an informal session with family at their Kawangware home.

He concluded  his press release saying;

The late comedian is scheduled for final rites at his fathers home in Itumunduni; Matuu Machakos on Saturday 4th of July. There will be a short prayer session at Chiromo Mortuary that morning at 8 am; before travelling to Machakos for interment later on in the day.