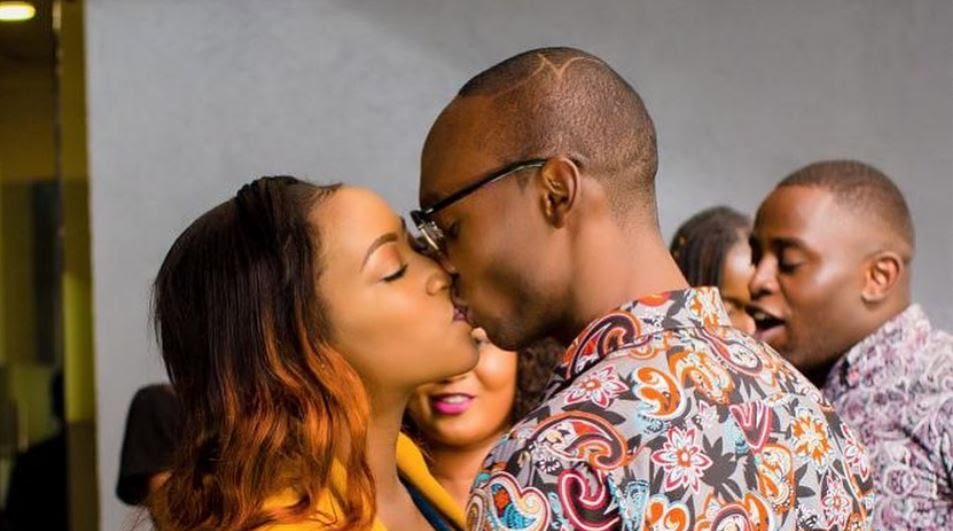 Baby Eisley Flavor Sande is an adorable baby girl but most of all, her father’s twin!

After 6 months of raising her in private, Ofweneke’s wife recently shared a new photo showing how grown their daughter has since become.

Judging from the new photo, it appears that most people couldn’t help but notice the striking resemblance between Ofweneke; and his baby girl who not only shares similar facial features but also the hairline! 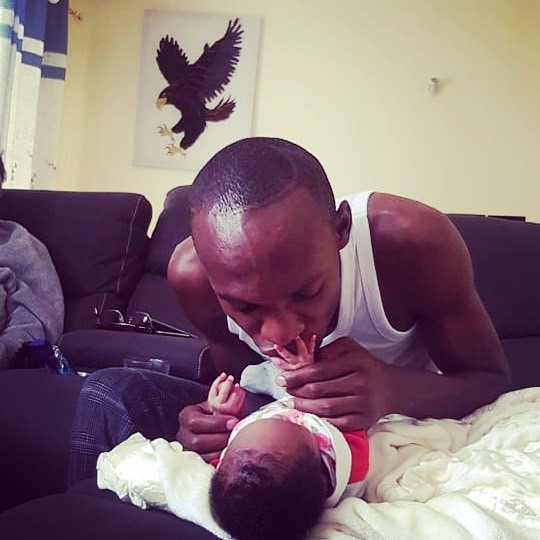 Dr Ofweneke with his newborn daughter

Moving on with Christine

After his ugly break up with gospel singer Niccah the Queen, Comedian Dr Ofweneke moved on with one Christine who is the current wife!

Unlike Niccah, the new lass in Ofweneke’s wife has been maintaining a low profile and continues to insist on the importance of privacy especially when it comes to her relationship with Ofweneke.

However 3 months ago, Ofweneke couldn’t contain himself from introducing his light skinned daughter through his social media pages.

In a series of photos Ofweneke went on to caption the post saying; 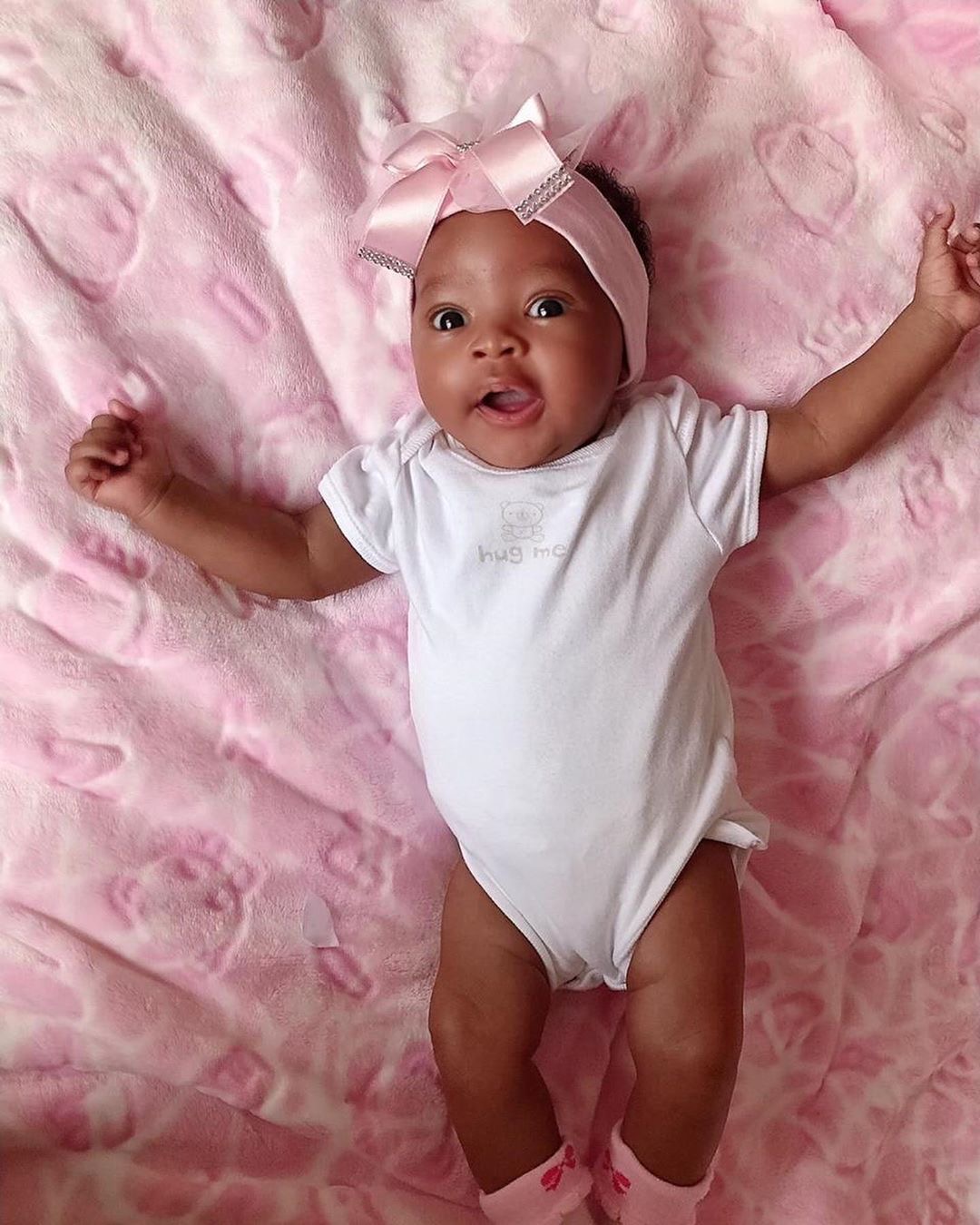 Today,Mummy,I wanna find the right words to say about your arrival but well I can’t 😭😭😭😭 How can I thank God for you, After full 9 months you arrived in style winking your eye not knowing am your father, Everybody is excited of your arrival including your elder sisters Faith & Debbie but more is your mum and I…..As your father I promise to drop the sky for you, clean the streets for you, lead you, protect you, defend you, feed you, spoil you and more so to bring you up in the ways of God. Welcome to the world Baby Eisley Favor Sande. 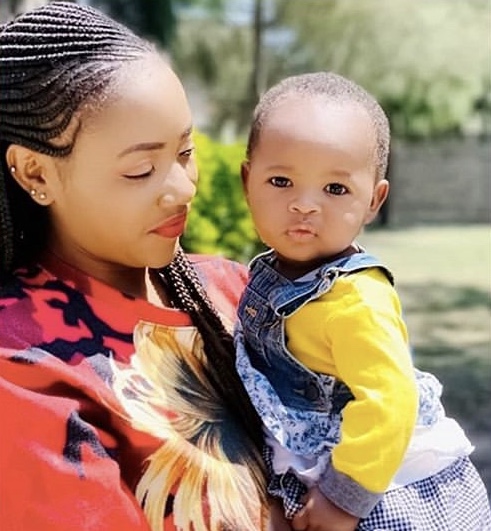