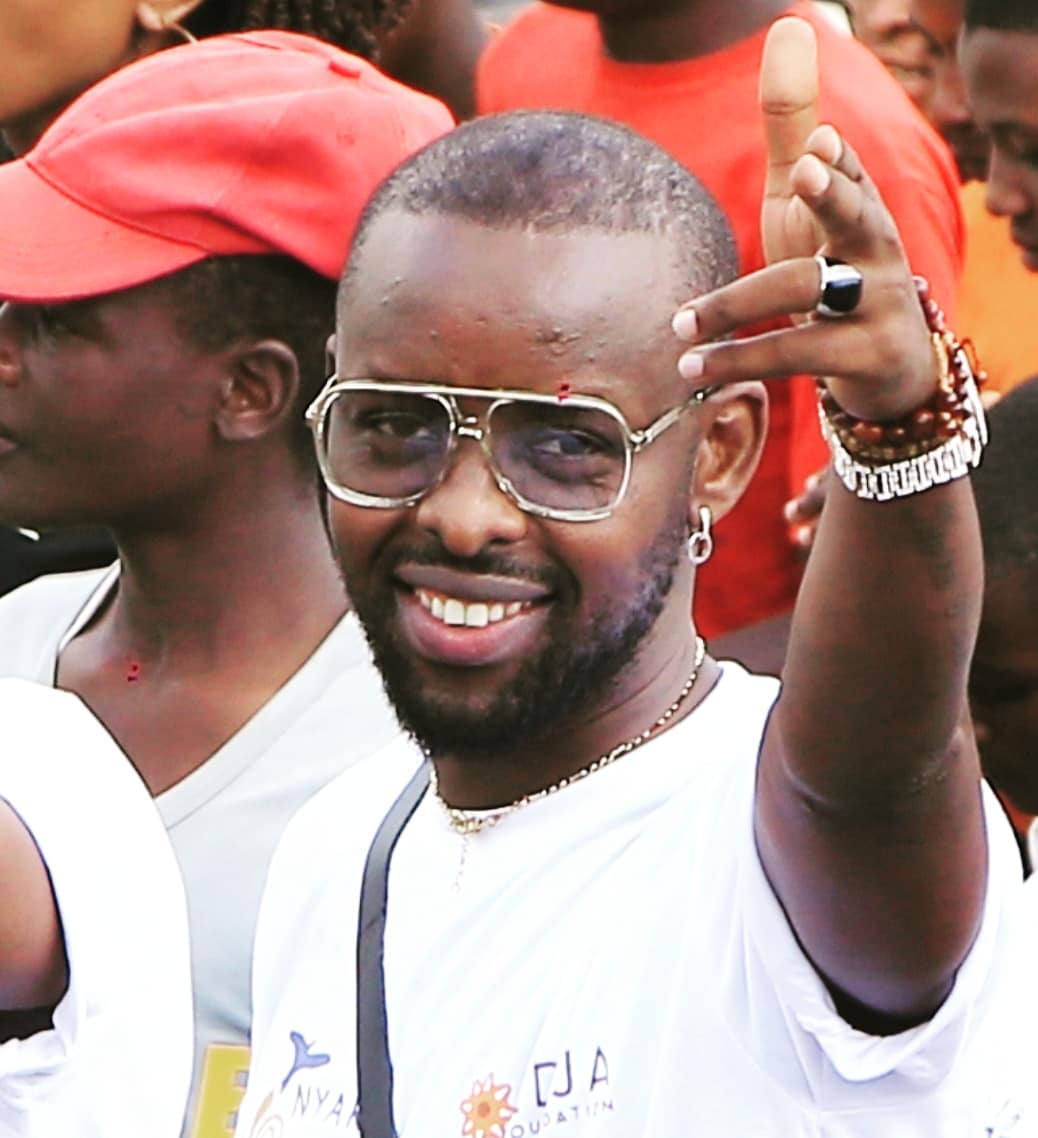 Eddy Kenzo, who has been in the face of a mega relationship scandal this year has dropped a new song titled ‘Congs Mama”.

The Ugandan artist has been subject of several discussions on the social media. 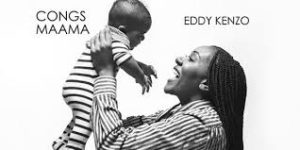 Clearly the Sitya Loss hitmaker has however found a channel for all the emotional baggage that came alongside the recent events: music.

Eddy got busy in the studio and his latest song, Congs Mama is the result of that.

The tune is a sure indicator of Eddy’s artistic prowess . Similarly, tt is a blend of Luganda and English with Spanish instruments in the background.

In addition, the diverse sensation will serve as bait for Spanish fan base to add on to the ever growing African fans.

The song is beautifully arranged and easy to listen to.

The song is dedicated to Eddy Kenzo’s late mother.

The only female person that has been constant in his life despite not being around anymore and for giving birth to a strong man who is able to face all that comes his way.

In his you-tube channel Kenzo states that this song is meant to mend his heart and that he chose not to be sad but to rather celebrate life.

Further, he adds that for we are better than we were yesterday and get stronger by day.

It’s quite an emotional song though I have to admit Kenzo sounds good even in his pain.

The song is a good dedication to all the strong ladies in our lives. Those that are always there for us, praying for us and steering us towards the right paths in life.

As we await the video its our hope that this song will give Kenzo’s heart that his heart so much needs.Rating 9/10