Eric Omondi the King of Comedy and Music parody 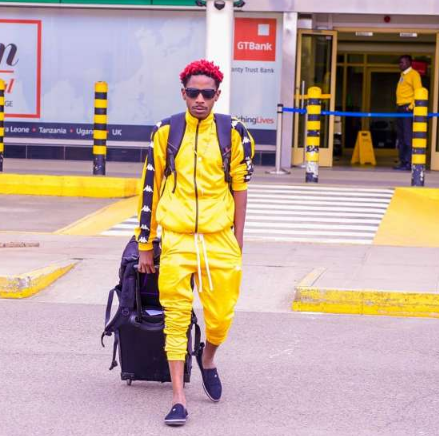 Eric Omondi is a Kenyan comedian that can now be termed as the King of Comedy. I mean he is the best  in Africa anyway.

The award winning comedian had his days of glory when he started off  at Churchill Show such that when he left he made sure his name would remain relevant.

How? Using music and creativity as his tool to staying in the limelight.

Despite the love story drama and other shenanigans that befall him, Eric always sails through them like nothing happened. Some people need this kind of courage to make it in the industry.

As I mentioned earlier, Eric Omondi picked and angle that would keep his brand on the trend. Clearly, he identified music parodies as his new niche.

Since long enough , Kenyans have appreciated Eric’s creativity of using the top most trending songs.

Further, he maintains the tune of the original song I believe to make the songs easy to relate to by his fans.

From Patriotism to Socialism he manages to coin his words and makes sure they entertain and also pass a message. 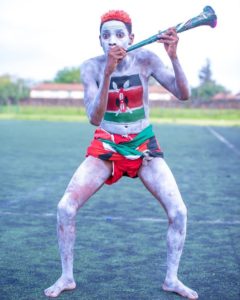 Originally done by Diamond Platinumz. For Eric Omondi has created a parody out of this, with link to the  Africa Cup of Nation games happening in Cairo, Egypt.

After Kenya was trashed by Algeria, Eric is creating a patriotic song to gunner more courage Kenyan team set to play against Tanzania on 27th June 2019.

The video quality was top notch I must say. Not forgetting the other called Pepetanga.

This was a song originally done by Bwana Mkunaji Willy Paul who featured Nandi in the song Njiwa. This was done for comic purposes as he was doing Comedy story line of ‘How to be Willy Paul”.

The concept was so well done that fans asked for all the songs in the video as singles.

In the video he did Willy Pauls’ songs like Sitolia that he featured Mammito Eunice-Hey Mammito that voice we notice it mama keep it up.

However, we also must acknowledge how he embraces his fellow artists in his videos.For this Eric did a Sol Generation Song Extravaganza changed to Extra wajanja introducing upcoming comedians namely Kartelo and Mulamwah. These two will be a force to reckon within the comedy industry.

Bottom line, with all the success he has received Eric Omondi has managed to stay at the top of his game.What is the secret?Well that is a story for another day. But for now, Hail ooh King of Kenyan Parody!!