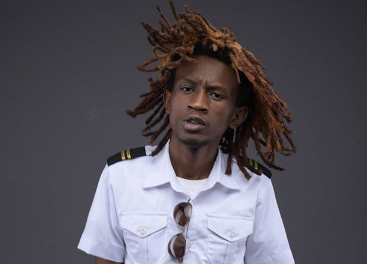 Ex Ray, who is one third of Rieng hitmakers Boondocks Gang, has dropped a new track with Dezian and it’s getting a lot of love from their fans.

The song titled Kamangwe has been ruling the airwaves since it was released a few hours ago and to be honest, we’re also feeling it. 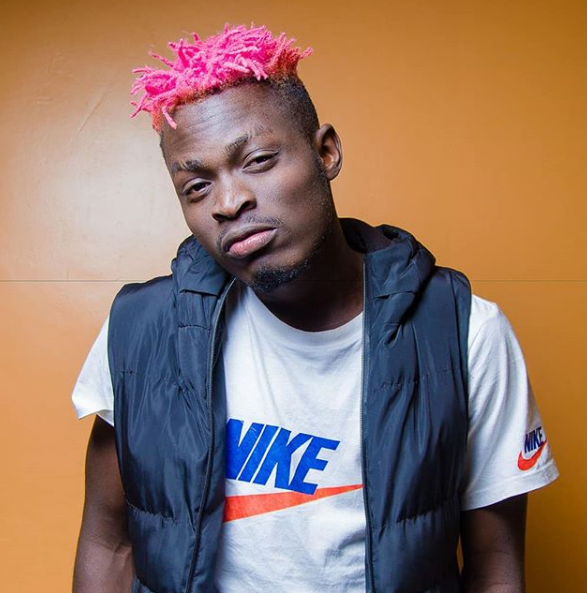 This jam is about a certain lass who is giving the musicians sleepless nights so they want to taste her to know what it feels like to be with her. Sorry prudes, this is not for you.

Anyway, like I often say, if you chose not to concentrate on the dirty things that they are singing about, you’ll actually realize how talented these youngsters are, even in songs that seem extreme like this one.

The first time I heard this jam I was not so sure what to make of it but with time I came to love it and now I can’t stop listening to it, my finger has been stuck on the replay button.

As expected, Ex Ray brought his A-game on Kamangwe. He aced the hook and it will definitely stick in your head the first time you listen to this jam. Notably, his verse was also sick.

Dezian, who is famed for his Cheza Na Dudu hit, did not disappoint either. He has a dope flow that will make you hit the replay button t lest a couple of times.

The beat isn’t that bad either. Other than the fact that is slaps so hard, it also blends well with the flow of the both Ex Ray and Dezian.

Listen to Kamangwe below and tell us what you think. Enjoy.