Former president Mwai Kibaki’s grandson talks about settling down, but refuses being a father! 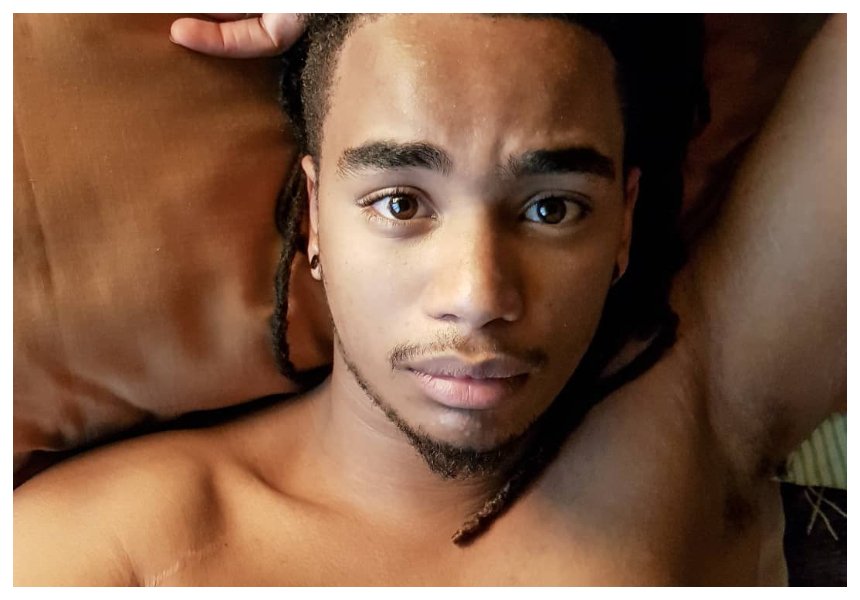 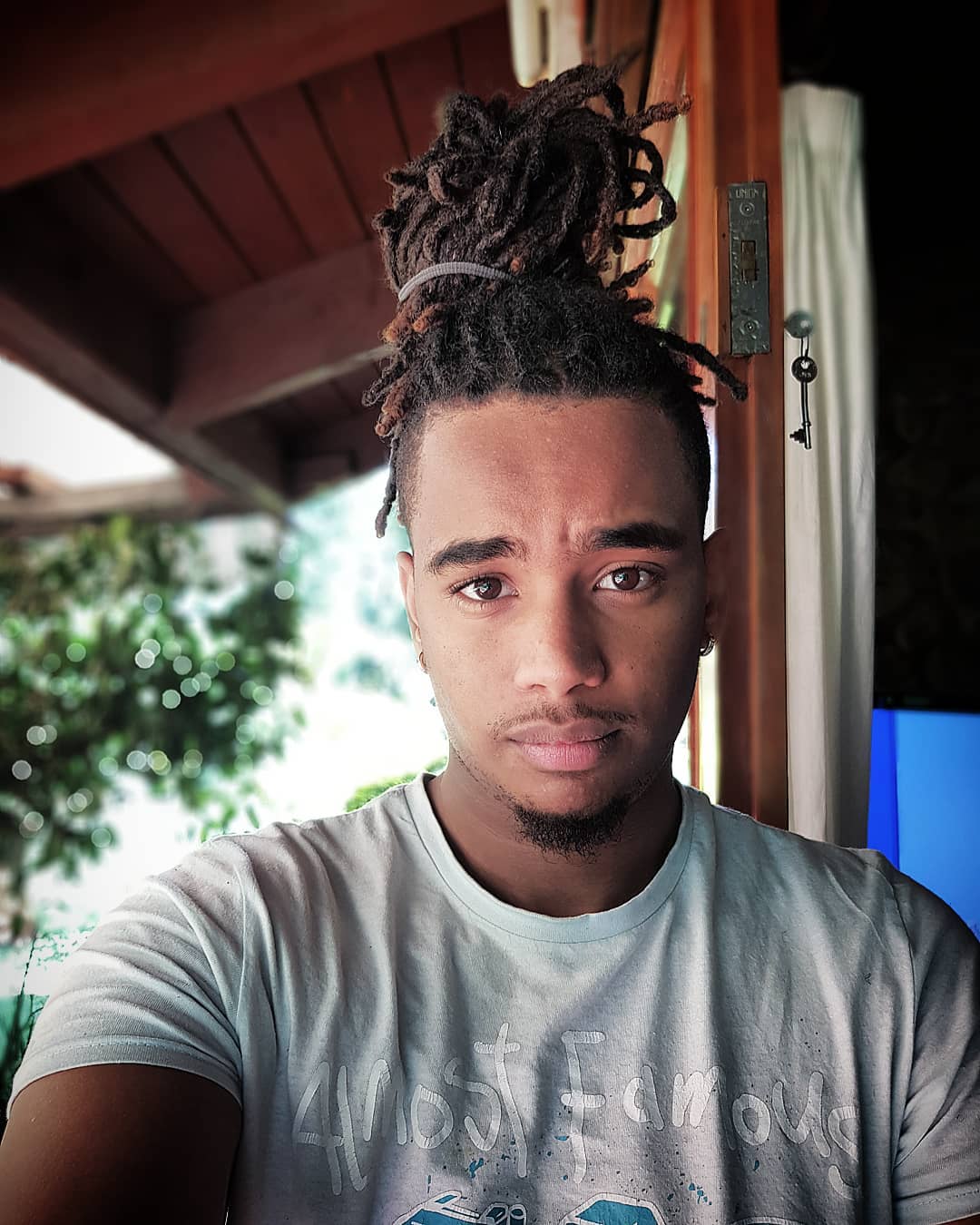 So far we believe that he has been approached by several women hoping to be his better half but the young man is not all about this life!

Thanks to an Question and Answer session on his gram, the fella for the first time opened up revealing unknown things about his private life.

According to Sean Andrew, he is not in a relationship for now but prefers having consensual fun popularly known as friends with benefits! He revealed this after one of his fans posted a question asking; 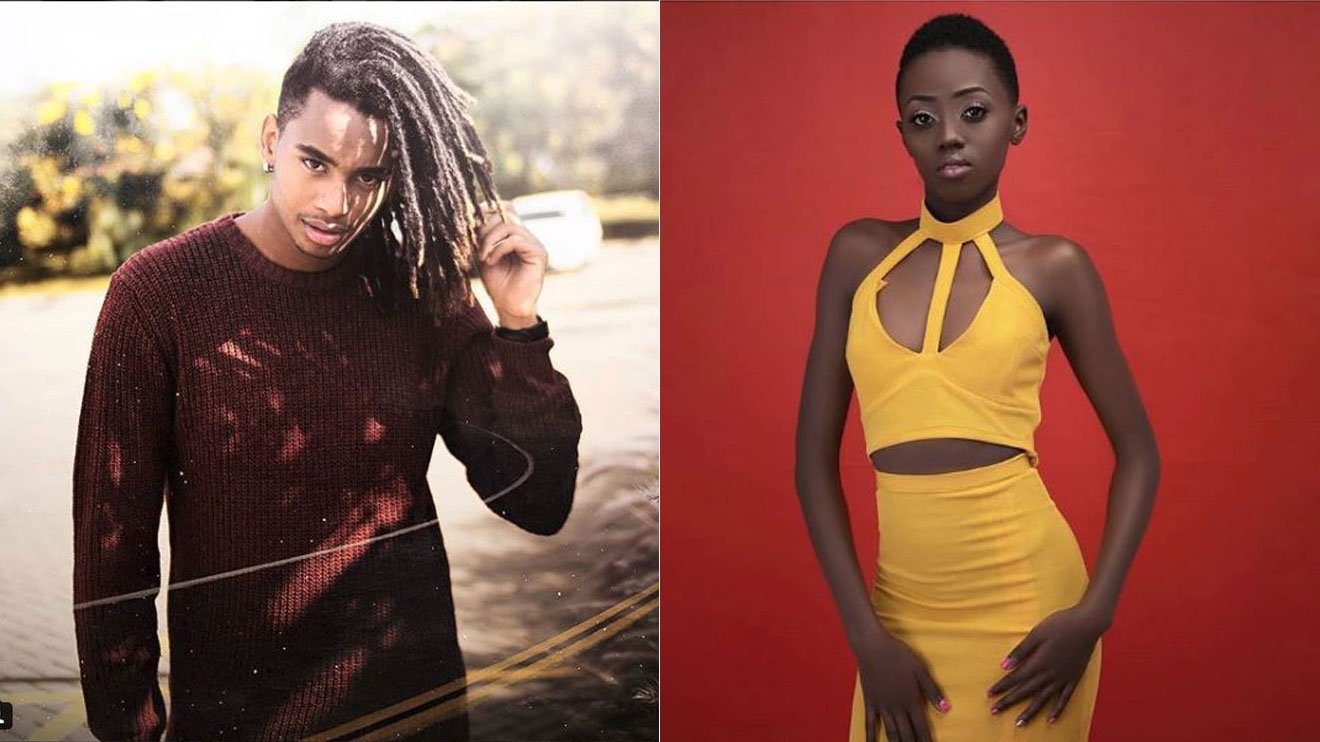 “Have you ever thought of dating a local girl with no fame?”

Sean Andrew on the other hand responded by saying he was not dating but just having consensual fun!

“Although I don’t date anymore, I just have consensual fun. I will make this statement; I am not in the business of dating at the moment because that’s a long-term thing and I’m un the mindset for short term things for now,”

Another fan posed a question asking whether Sean had any plans of settling down and starting his own family. The fan wrote;

Have you ever thought of one day getting married and settling down? 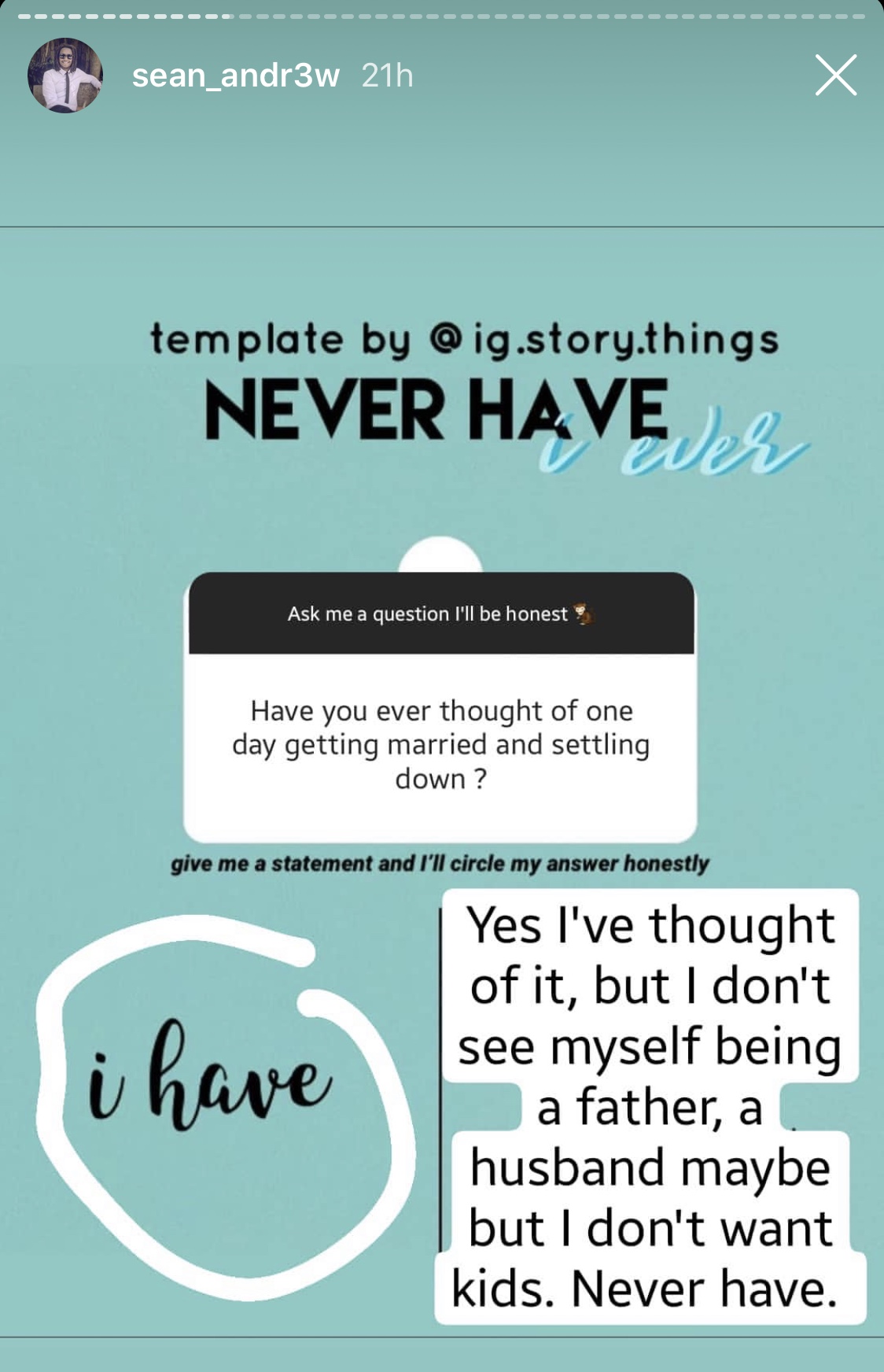 Yes I have thought of it, but I don’t see myself being a father, a husband maybe but I don’t want kids. Never have.

Well, there you have it from Kibaki’s grandson!