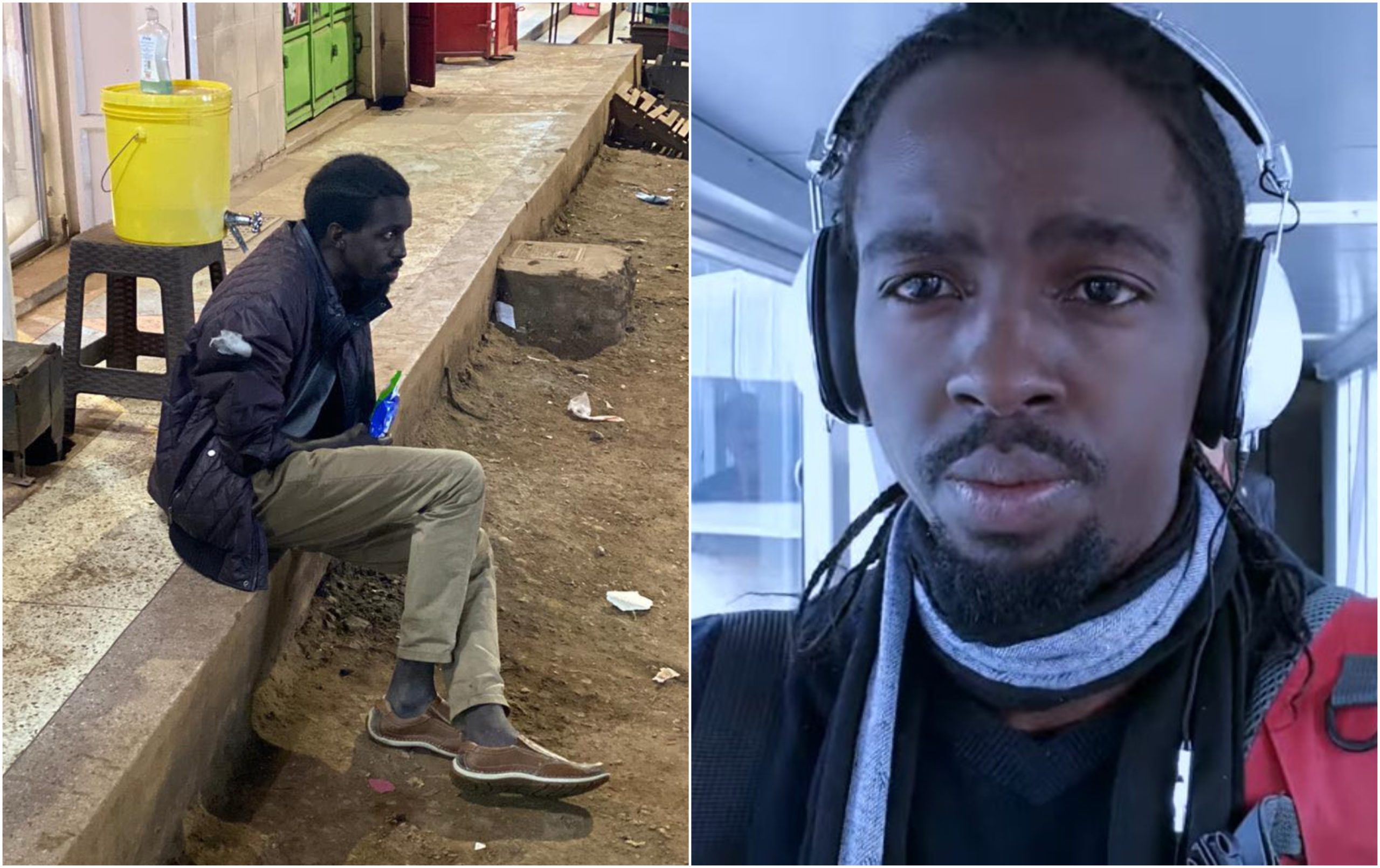 A good Samaritan has ran to the rescue of former Tusker Project Fame star, David Major Ogola who was spotted looking miserable on the streets of Nairobi.

Yesterday night, a series of photos of an unkempt, stray man surface. Only for curious Kenyans to identify the face to a guy who once staged an incredible performance with his soothing voice on the popular TPF show.

Also read: Alarm after former Tusker Project Fame star is spotted languishing in poverty on the streets of Nairobi (Photos)

A decade later, this is the unfortunate image of him that many get to see. 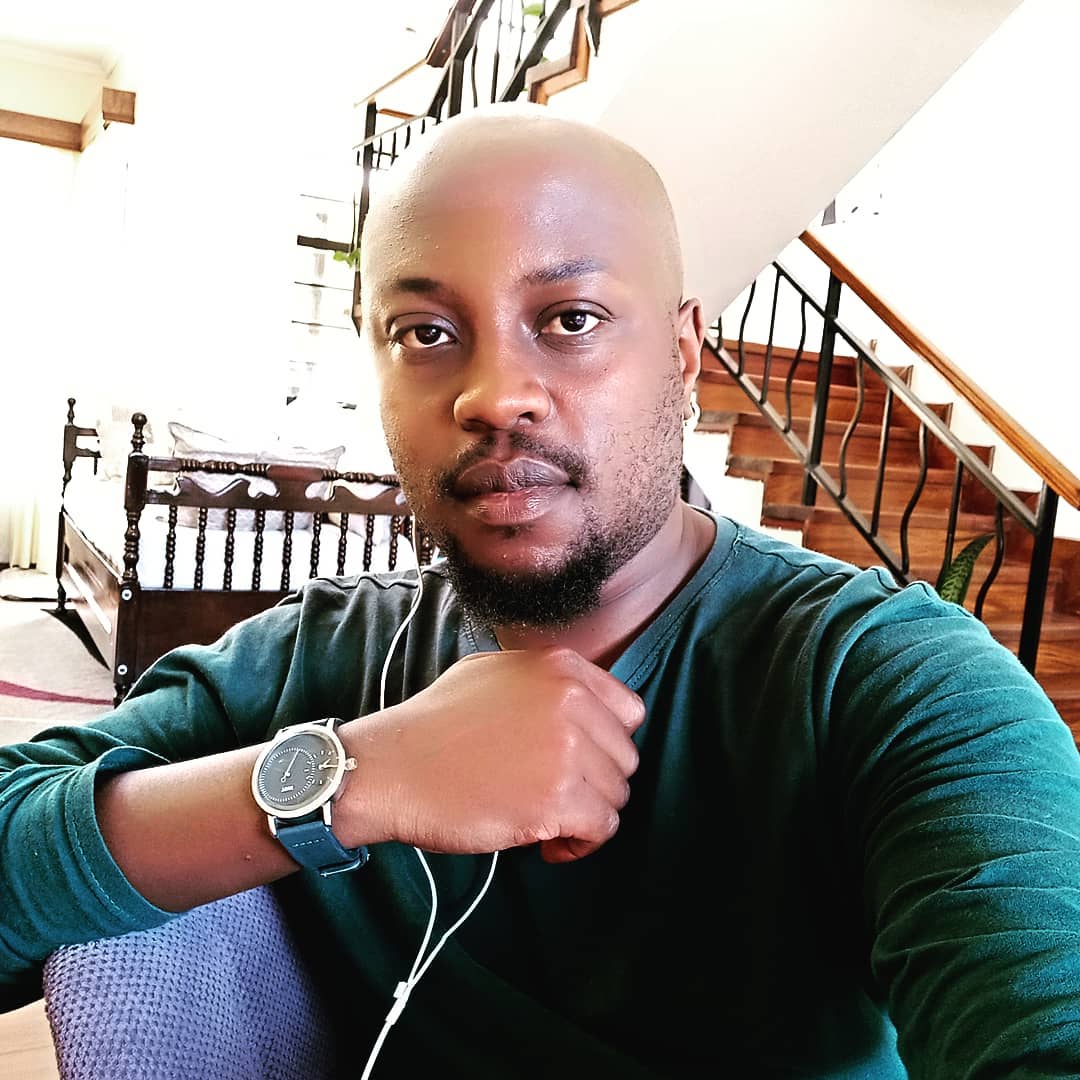 This was through the help of one Margaret, who found him at a hangout joint in Thika, got him cleaned up and even made his hair to make him look a bit more decent.

“We are talking, he is a bit out of it now but keeping you posted in a few. Wacha tuongee,” Alvan informed the public. 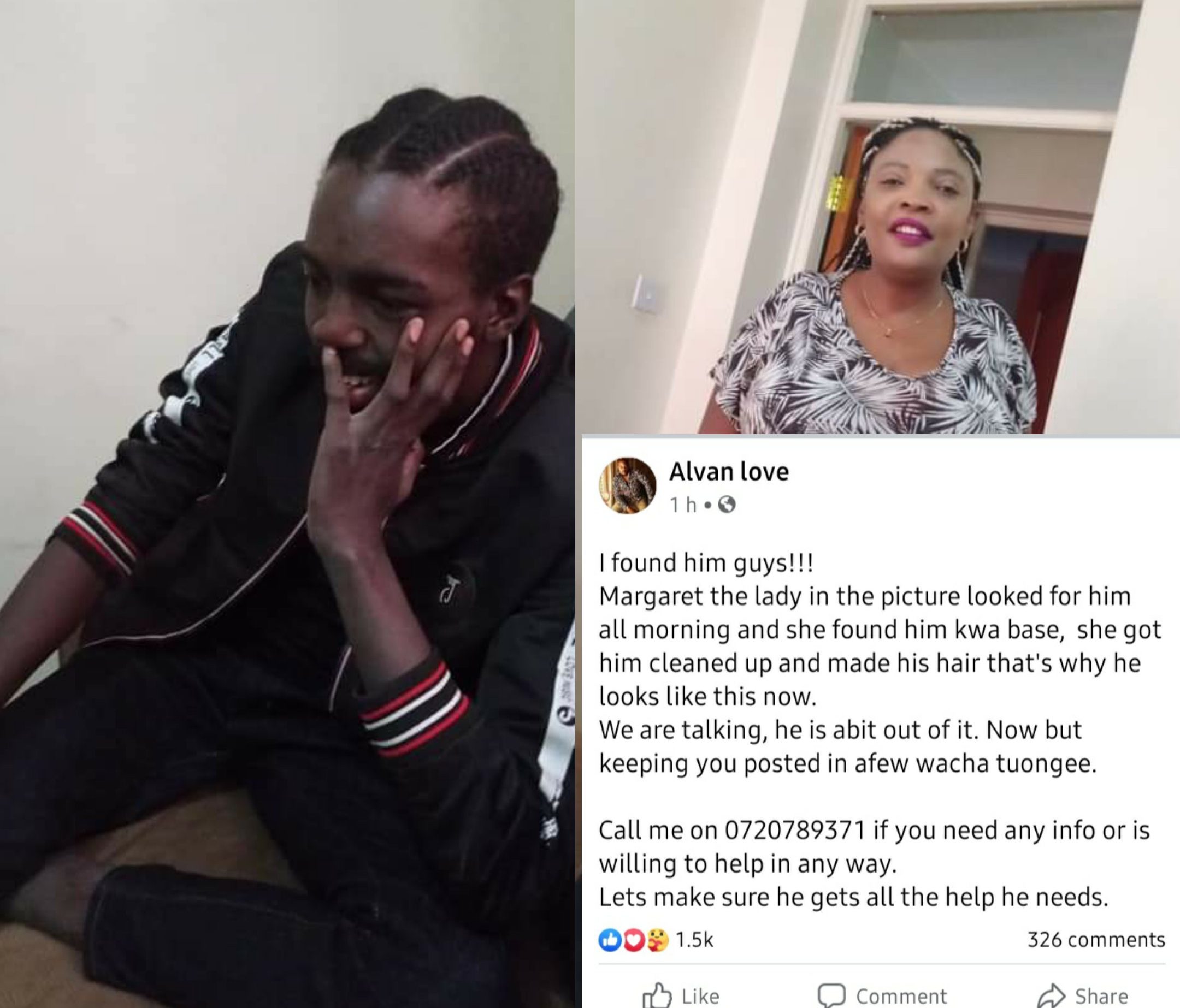 Alvan Gatitu’s kind actions have attracted the attention of top Kenyan personalities among them Catherine Kamau aka Kate actress who painfully penned;

“My heart is broken into pieces. A good samaritan found him. @alvangatitu is with him now.”

Fans openly shared details of individuals they believed could help in getting back the former TPF contestant in shape and the actress was more than grateful.

David Ogola alias D Major is claimed to have lived in the streets for several months, recently getting spotted along Mirema drive, Kasarani, in the last couple of days. 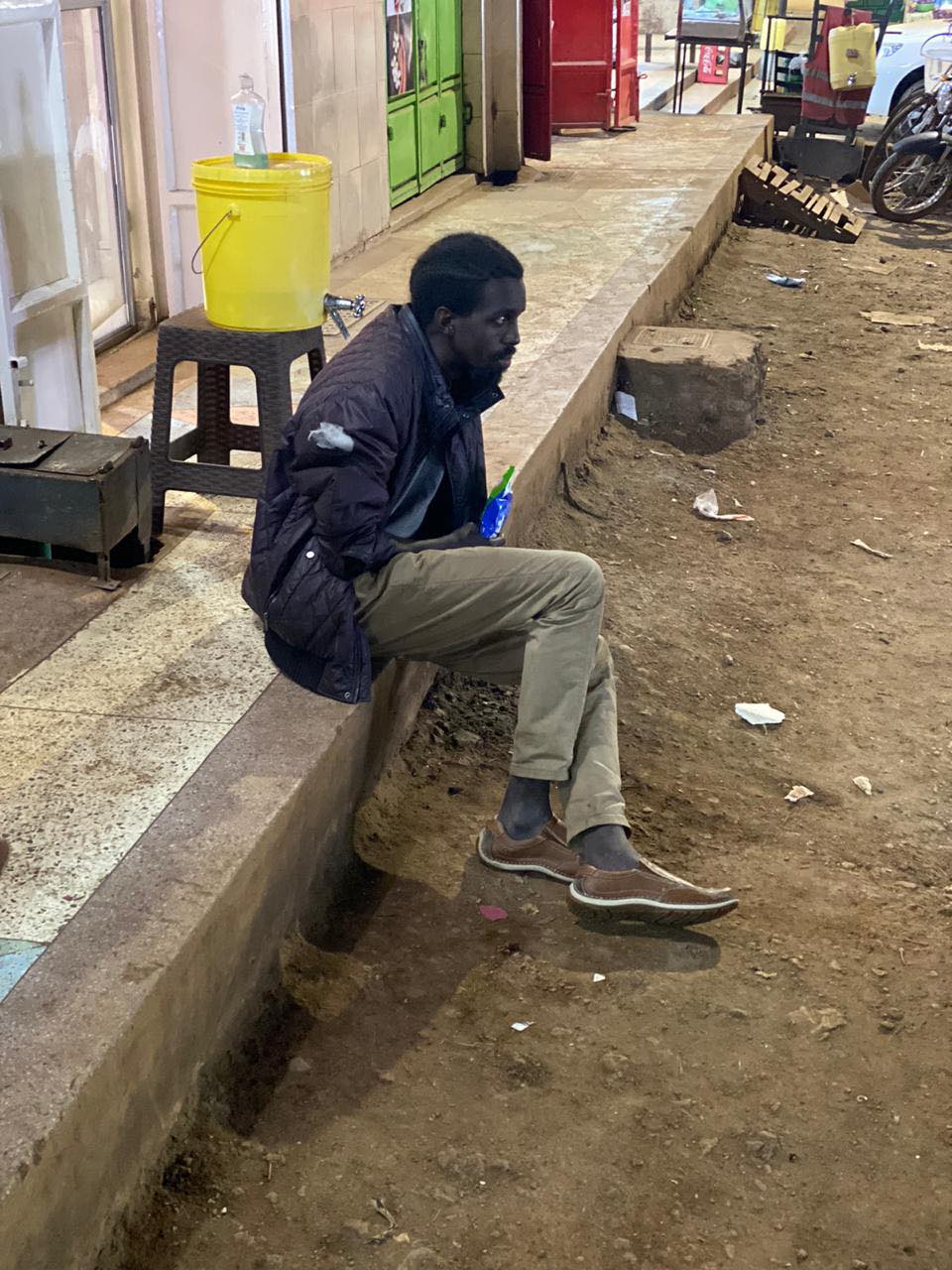 The former TPF star is alleged to be the son of the late Dr Margaret Ogola, a renowned Kenyan award-winning author best known for her novel ‘The River and the Source’.

She however succumbed to cancer in 2011.