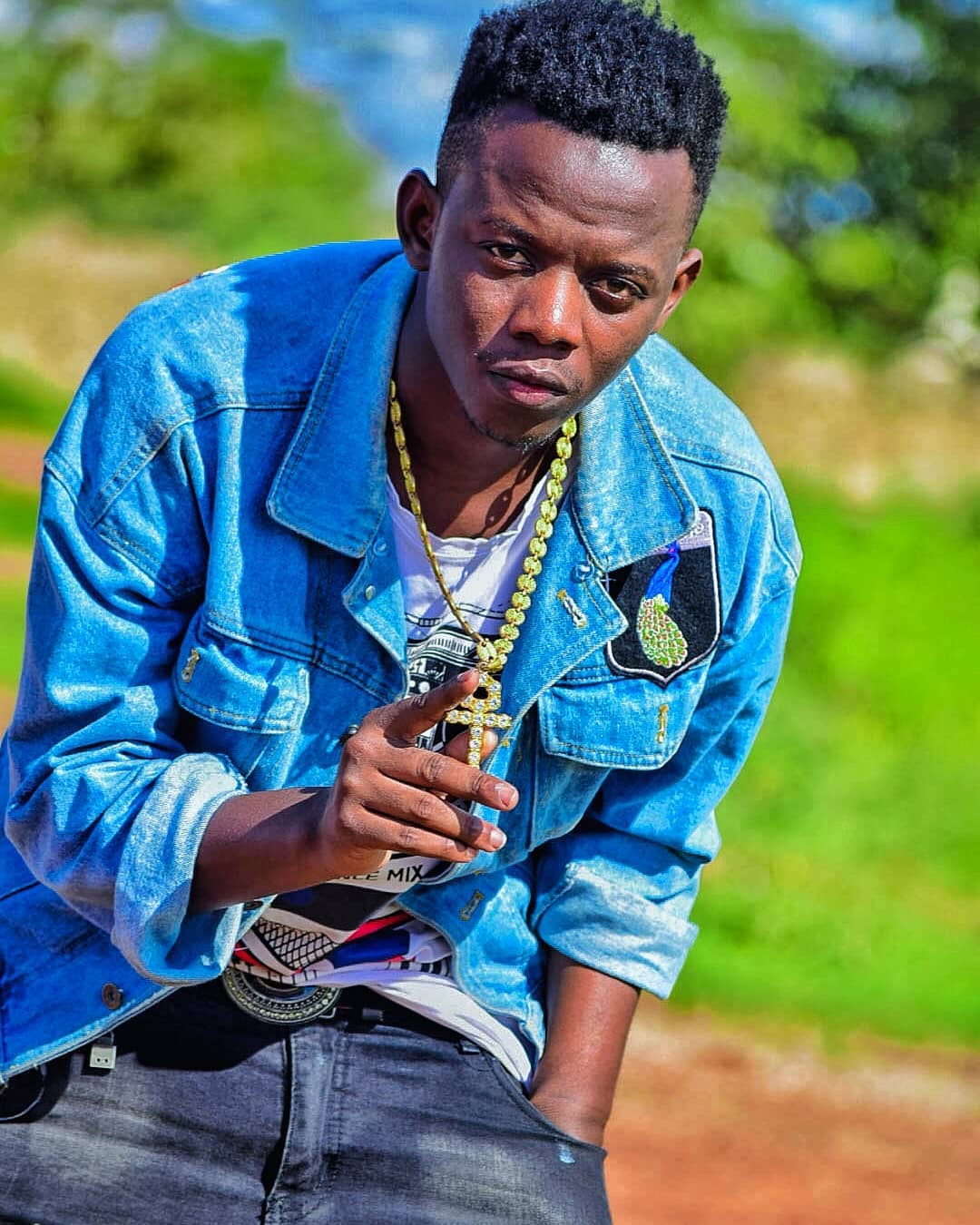 According to him”Kosa’ is a story of a young Christian in trouble after accidentally doing the unthinkable. I mean we all make mistakes.

For David Wonder he uses this opportunity to ask God to forgive him for the mistakes he made.

However, we must aknowledge the fact that he is among artists that are really  struggling. Musically he has been  doing well however since they exited the now shut EMB records his numbers have gone down.

Well as we seek to understand why we delve into this beautiful worship sensation by David. 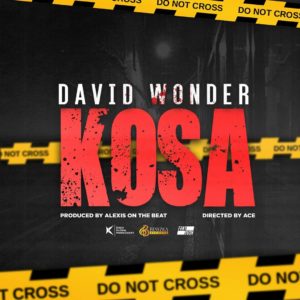 In a world full of judgement and persecution, the Washangaze hit maker literally breaks down in the song. He highlights his shortcomings as a human being.

For Kosa he starts of metaphorically on how repentant he is.

When you look at the lyrics he tells of a story of young man’s anger and  impulse that made him kill someone unknowingly.

He says he found his wife cheating on him with his neighbor and did not realize how he got to pick a knife and the next thing he saw his neighbor down lifeless and bloody.

Being sure he is being sought after the police David remorsefully asks God to forgive him for his mistake.

A clear highlight of today’s society where couples end up in such situations because of crimes of passion. Undoubtedly David poured his heart out and in such a tough time many need to get this message.

The audio was produced by  producer Alexix on the beat of Bingwa records  and the video done by ACE of Elexir Nation.

I believe Kenyans should give David Wonder a chance to shine by supporting his music like this one.

For rating I will go with 8/10. Watch the video and tell us what you think.