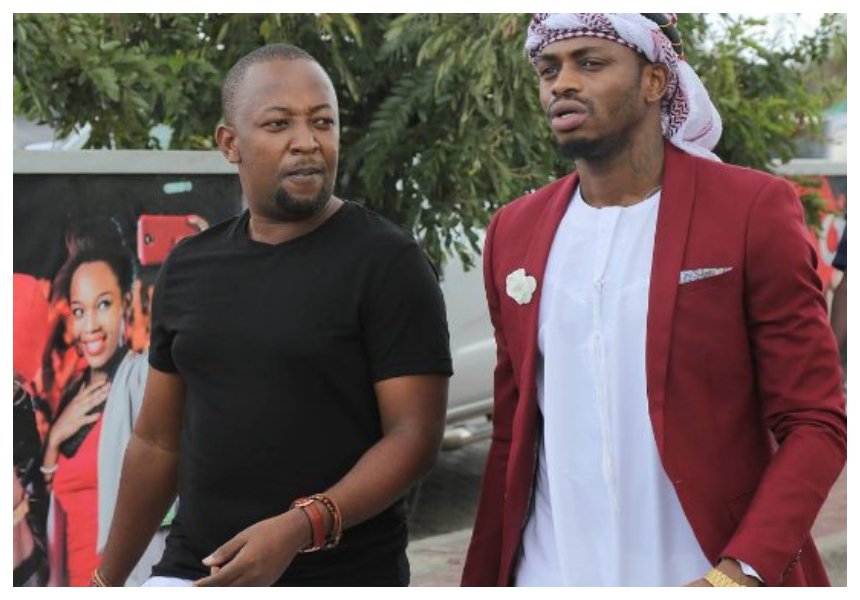 Diamond Platnumz and Rayvanny breathed a sigh of relief when Basata lifted the ban that they had imposed on the two Wasafi singers.

Diamond and Rayvanny however defied Basata ban and went on to perform ‘Mwanza’ during Wasafi festival at the lakeside city of Mwanza on Saturday December 15th 2018.

Basata responded by banning Diamond and Rayvanny from performing on any show or organizing any concert in and outside Tanzania effective Wednesday December 19th. 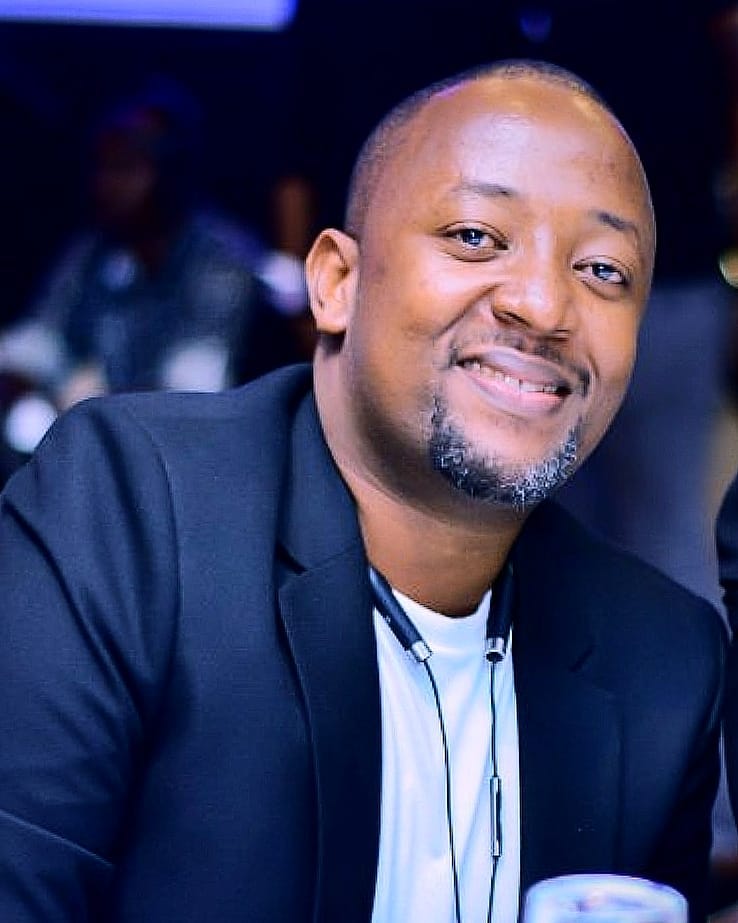 Babu Tale now admits the two month ban imposed on Diamond and Rayvanny severely affected them. Speaking during an interview with Mwananchi newspaper, Tale said they have learned a lot and would never repeat such kind of mistake.