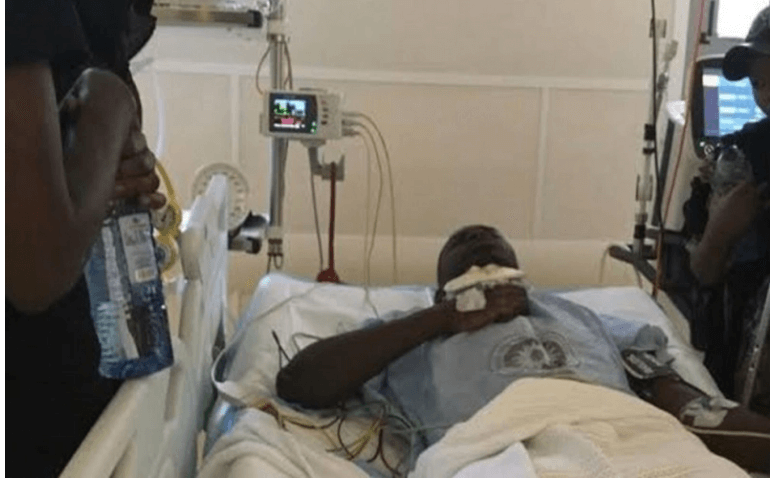 DJ Evolves instagram account left many talking this past weekend after he made a post on his Instagram page. For a minute many thought that he was finally okay and ready to get back to the entertainment scene.

However turns out that the post shared on his IG was made by someone else who misinformed the public. Word has it that it could be the same person who shared a post on B Club’s instagram welcoming back Elvove to the party life. the post read;

However thanks to Mpasho who had a follow up on the story; we now understand that DJ Evolve is still in hospital but is now in the general ward where he is receiving his treatment. 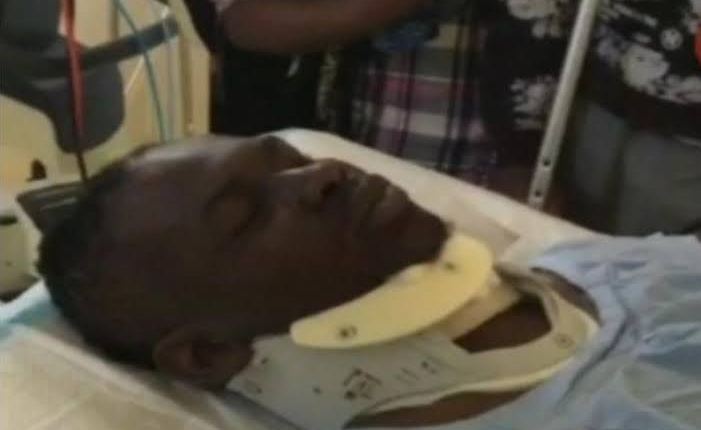 DJ Evolve paralyzed from the face down

Also read; DJ Evolve speaks for the first time months after he was shot at popular night club!

His father John Orinda opened up about the hard situation his son has been facing since being shot by Babu Owino. The old man says his son cannot sit on his own and so far his legs remain unresponsive.

The bill has accumulated to Ksh 16 million and only 5 million had been settled by Babu Owino. Speaking to the popular tabloid, Felix Orinda’s dad said;

He is still in hospital and as we speak im in the ward with him. The bill is still too high. Babu paid only sh5 million of the 16 million bill.

He went on to add that as for now Felix aka DJ Evolve cannot move but his upper body has been responding quite well for now. However his lower body remain unresponsive but they are hoping everything goes as planned. Mr John Orinda went on to say; 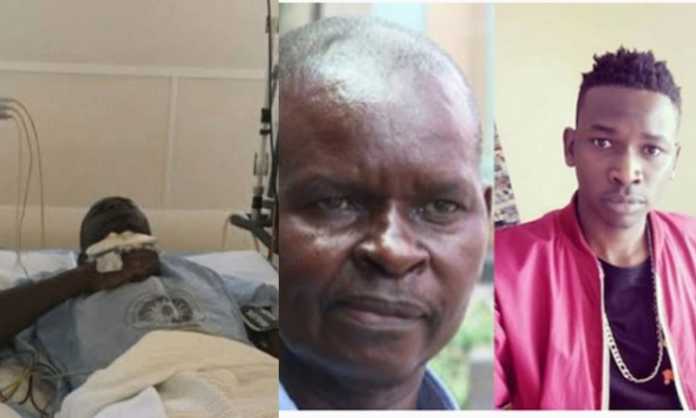 He has been moved to the general ward but he can’t sit. His upper body is okay, his hands can move, he can talk but he has a pipe in the oesophagus to pass out mucus. so he cant talk when it’s inside. His legs legs are still unresponsive.