Huddah slams fake Kenyans mourning American rapper Nipsey Hussle: Your friend’s business is there but you will never post 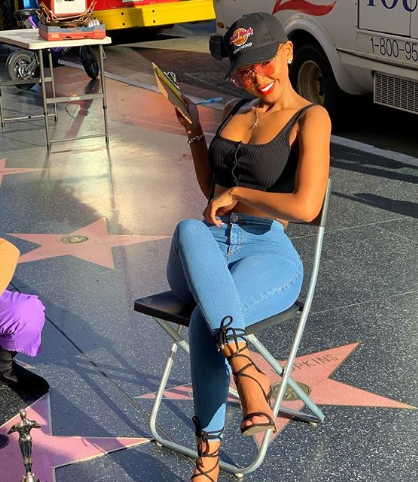 According to Huddah, Kenyans are busy mourning the 33 year old rapper but can never post anything about their friends. It has only been two days since Nipsey was killed and the entire hip hop fraternity has been plunged into mourning, with some big names across the world condemning gun violence.

“These African Americans don’t listen to music from Africa. Ninety nine per cent of them don’t even know where Africa is. That’s why I don’t listen to hip hop and trap whatever,” she said.

Huddah slammed Kenyans who focus on riding on the wave on social media without even an idea who the rapper was or why he was killed.

” Your friend’s business is there but you will never post and you are here posting RIP Nipsey. Sing one of his songs and let’s see who actually knows him. Messed up generation,” she wrote.