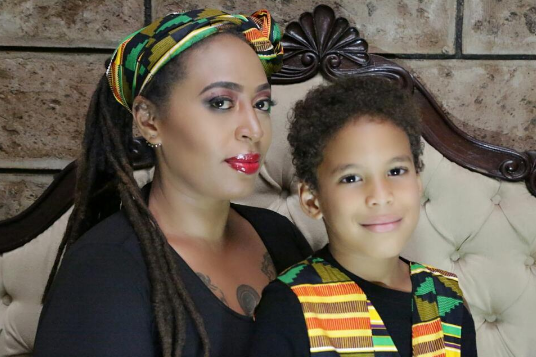 Nazizi Harji who is popularly known for her love of reggae music and of course weight loss journey is back to making headlines. 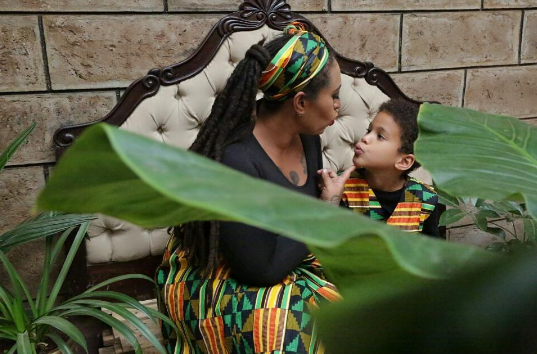 The 38 year old mother of one recently opened up about her personal life revealing unknown details to fans who have been loyal since day one.  Speaking to  Sunday Magazine, Nazizi finally answered a question many have been asking since time is not on her side.

The journalist interviewing the artist posed  the question below whereby he asked;

Do you want another child someday?

Well just like any other woman Nazizi responded saying that she had always thought of having two children; but this did not happen since she separated with her Tanzanian husband of 12 years.

Anyway speaking about whether she will add another child or not miss Nazizi responded saying; 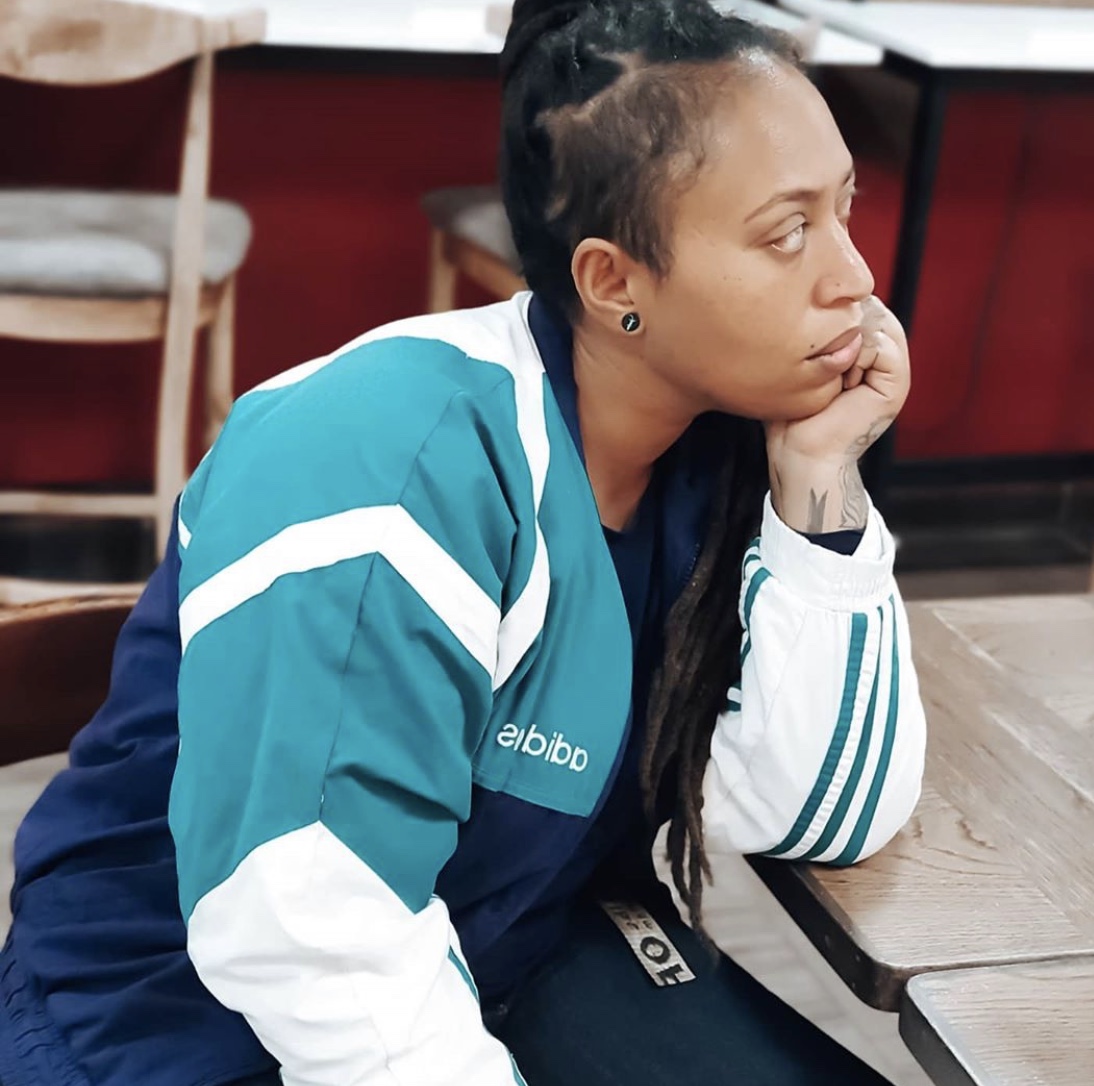 I can’t believe I don’t have another one yet. I have one child, Tafari, who is 9. My goal was two years and then another. But then I got divorced around the same time so it was another journey.

The singer went on to add that divorce is one of the hardest experiences she ever went through. According to her this felt like the end of the world for her.

Divorce feels like the end of the world because the African culture has made it such a taboo to be divorced.It was very hard but I accepted it. I am somebody who does not hold grudges. I don’t put hatred in my heart. It is too heavy and too much to carry pain and disappointment in your heart. It is better to forgive somebody and just let it be and have peace for life.