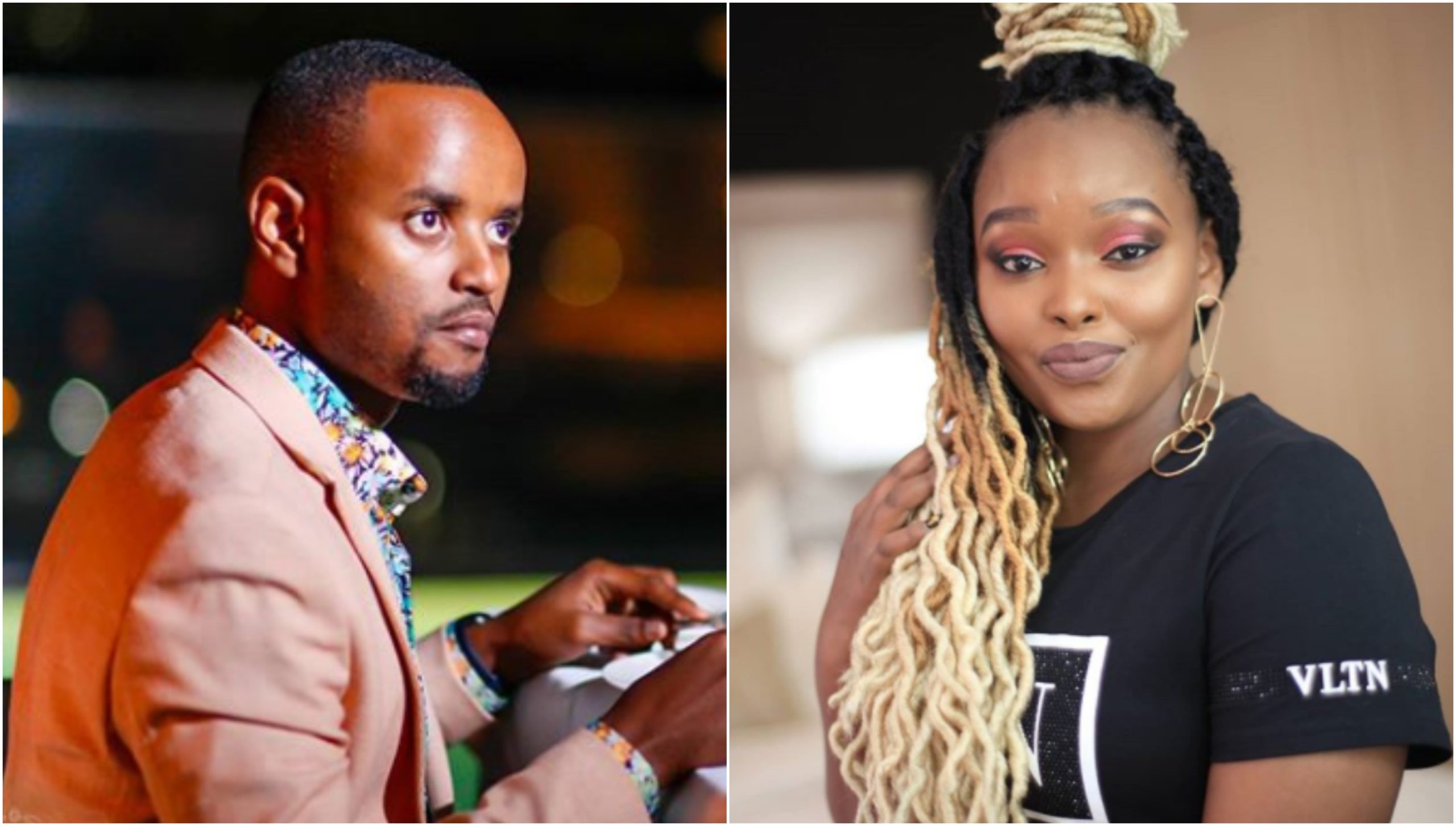 Even as the WaJesus marriage keeps getting rosier and enviable by the minute, what many don’t know is that Milly never liked Kabi from the start.

According to the mother of one, Kabi never looked like a guy worth calling her future husband, or a guy she would ever think of dating.

The two hosted both their parents over the weekend as Kabi formally entered the third floor. With Milly’s mother revealing that the first day she met Kabi, she disliked him for his ‘weird’ looks.

So on the first encounter, Kabi who had gone to Milly’s home, did not look presentable and fit enough to be a future son-in-law, but he was already eyeing the girl. 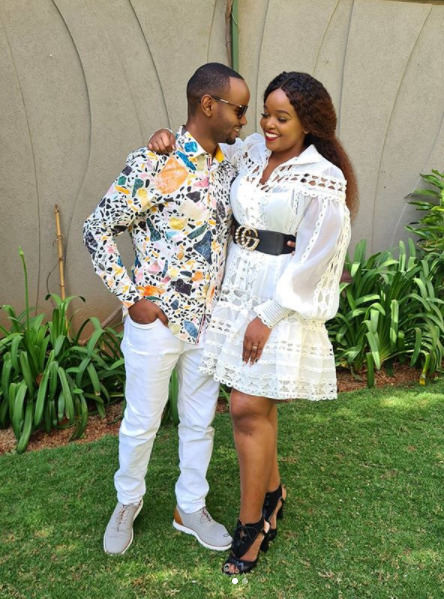 It so happened, that on a different day, Kabi revealed his love intentions to Milly. Who then asked him to go face her parents first because she is not prepared for an evening lecture or rejection.

Plus, she did not even like Kabi at the time, so why wouldn’t he defend himself like a gentleman? 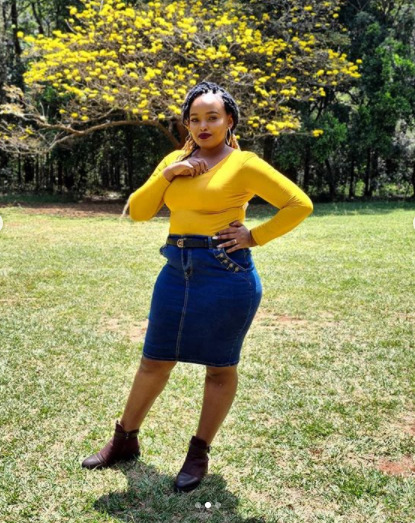 Those gathered burst into laughter, feeling sorry that Kabi had to stand the embarrassment, of something he had not been previously told.

A shocked Kabi was short of words after the shocking revelation by his wife. Have a listen;