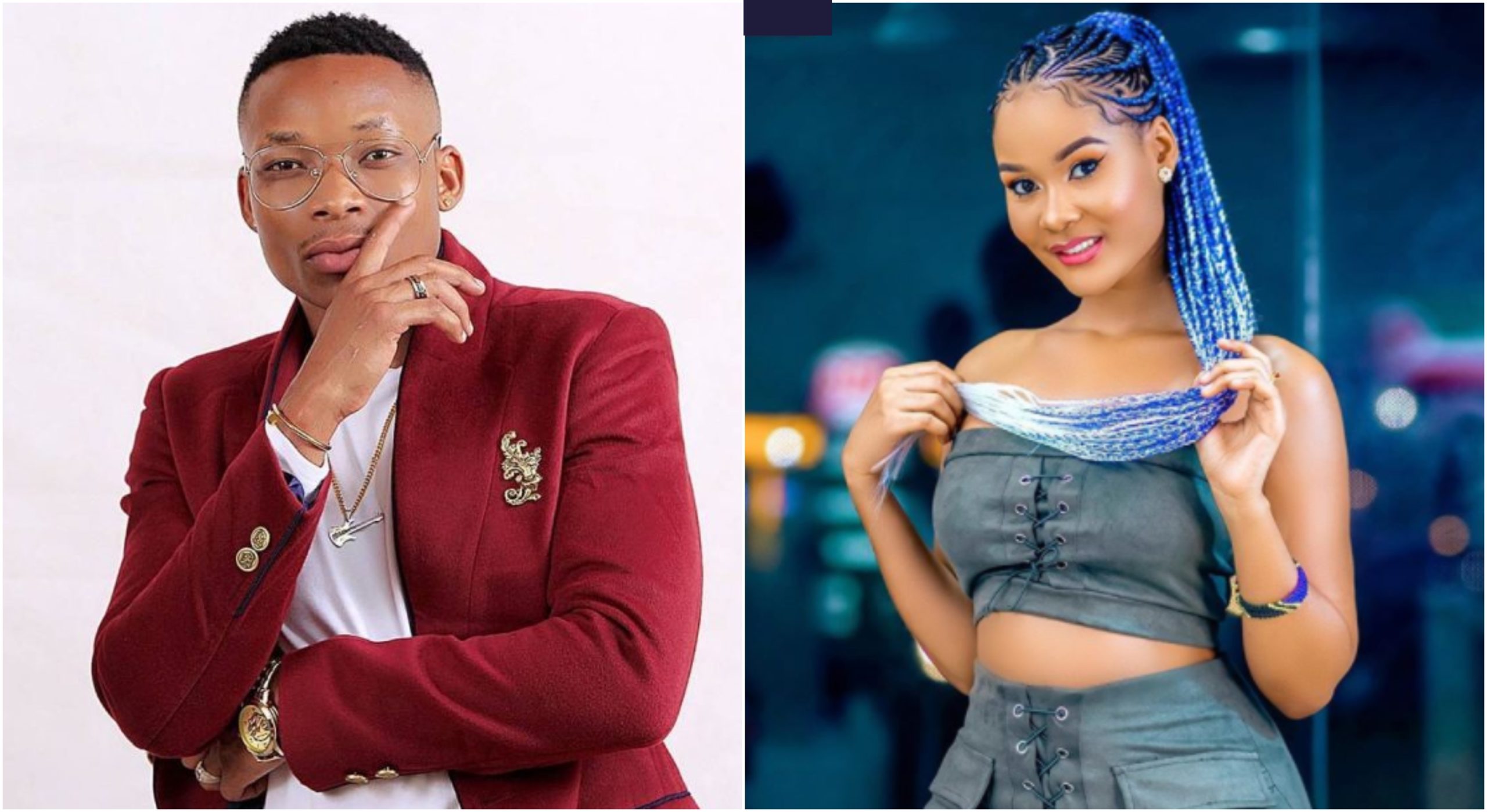 Otile Brown seems to have jumped ship to Tanzania after a cozy video of him and Diamond’s baby mama, Hamisa Mobetto in Bongo land, leaked.

Otile flew to the neighboring motherland over the weekend for undisclosed reasons, where he was warmly welcomed by a dear Hamisa Mobetto.

Also read: “I carried 3 of Diamond’s pregnancies before having Dylan,” Hamisa Mobetto spills

In the series of online clips that have since gone viral, Otile is seen arriving at a posh bungalow before savoring a good hug with the petite lass. Thereafter walking into the house, with their hands locked. 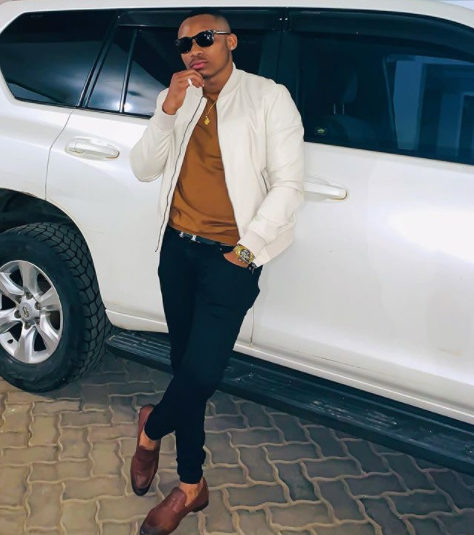 Also read: Otile Brown narrates how crazy fan punched him on the face during Live perfomance

While inside, the pair sitting pretty close in what looked like a studio, seemed to be enjoying their time around each other, sweetly lying close together and Otile’s arm around the irresistible beauty.

A video that has raised eyebrows on what might be going on behind the scenes, between two single celebrities who seem to be quite comfortable in each other’s company. 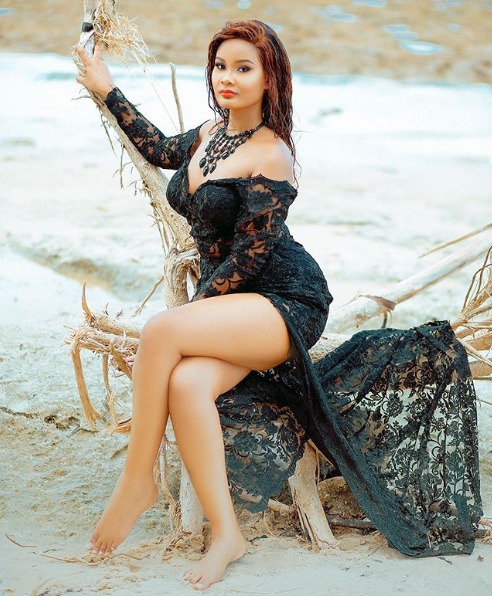 A section of fans were proud of the Coastal RnB artist’s moves, urging him not to ruin things this time round. Many believing they only deserve each other, with their looks complementary.

Could be a music video the two are working on or it could be something more than that. Tell us what you think: