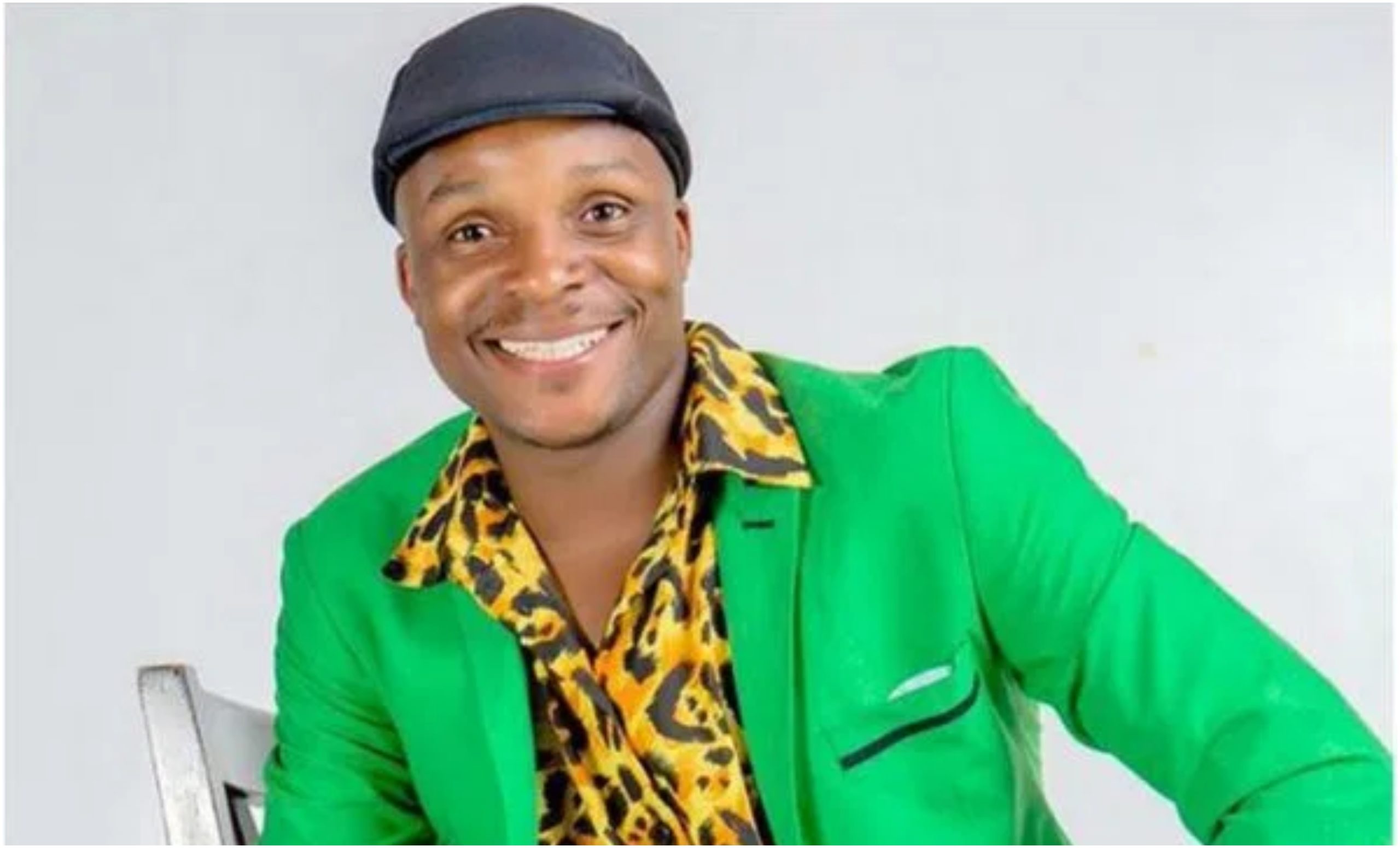 Jalang’o alias Felix Odiwuor loves his rides polished, a man of status and class and when he is into good money, the world will have to know.

The multi-talented personality’s YouTube channel has only been a blessing in disguise, being a risk enough to start his own show amidst a pandemic, but his goals were never going to get crushed. 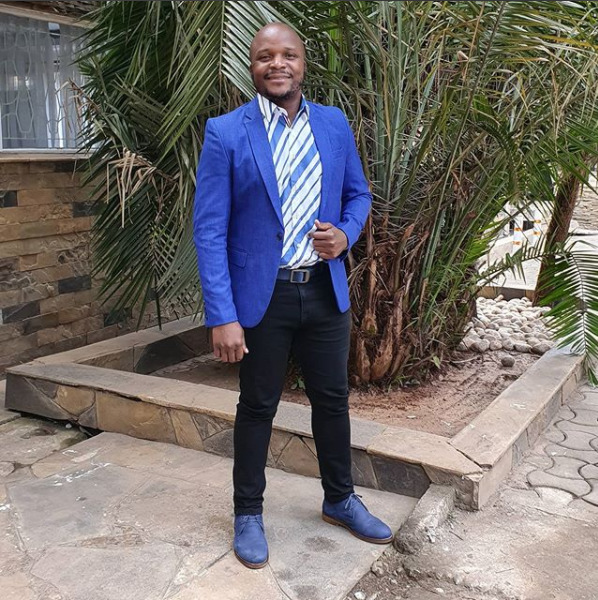 In fact, ever since he started off with online content creation, soon as the pandemic sipped through our Kenyan borders, the guy has been into good money. Just the other day revealing he received his first KSh1.8M payment from YouTube. Instagram bags him almost double the amount.

Also read: Multi-millions Jalang’o has been minting from his YouTube channel revealed (Video)

New kid on the block

Being a man well known to reward his successes, the kid recently made a handsome purchase of a posh luxury Range Rover Velar, which many would opt to refer as a black beast. An edition estimated to be upwards of KSh15M.

Information he let out during his recent road trip to Kisumu county ahead of the late Kevin Oliech’s burial on Saturday. Despite the diverse climatic changes on his way to and fro, we must admit this guy is playing in a different league.

This comes barely weeks after pimping his Land Rover Discovery 4WD, just for a different feel. His fleet consists of a BMW X6, Toyota Land Cruiser V8 and a convertible Mercedes Benz, majority having an all-black exterior. 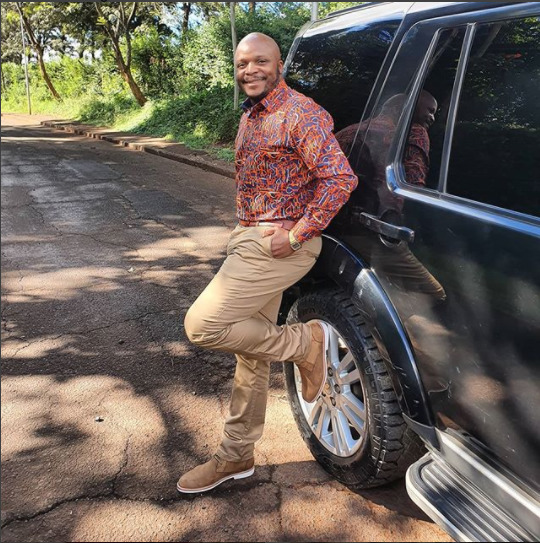 His fleet of cars are if anything fuel guzzlers. I guess it would only be fair to admit that Jalang’o is the kind of guy who takes pride in his cars and shoes. No Lie! Check out his new all-black luxury British machine. 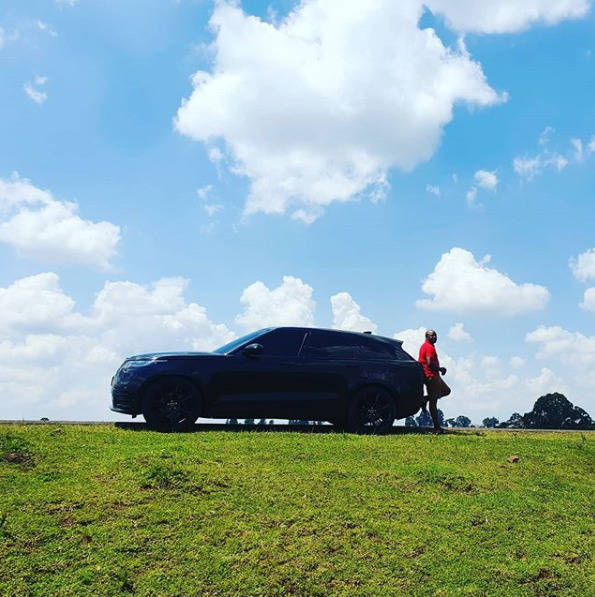 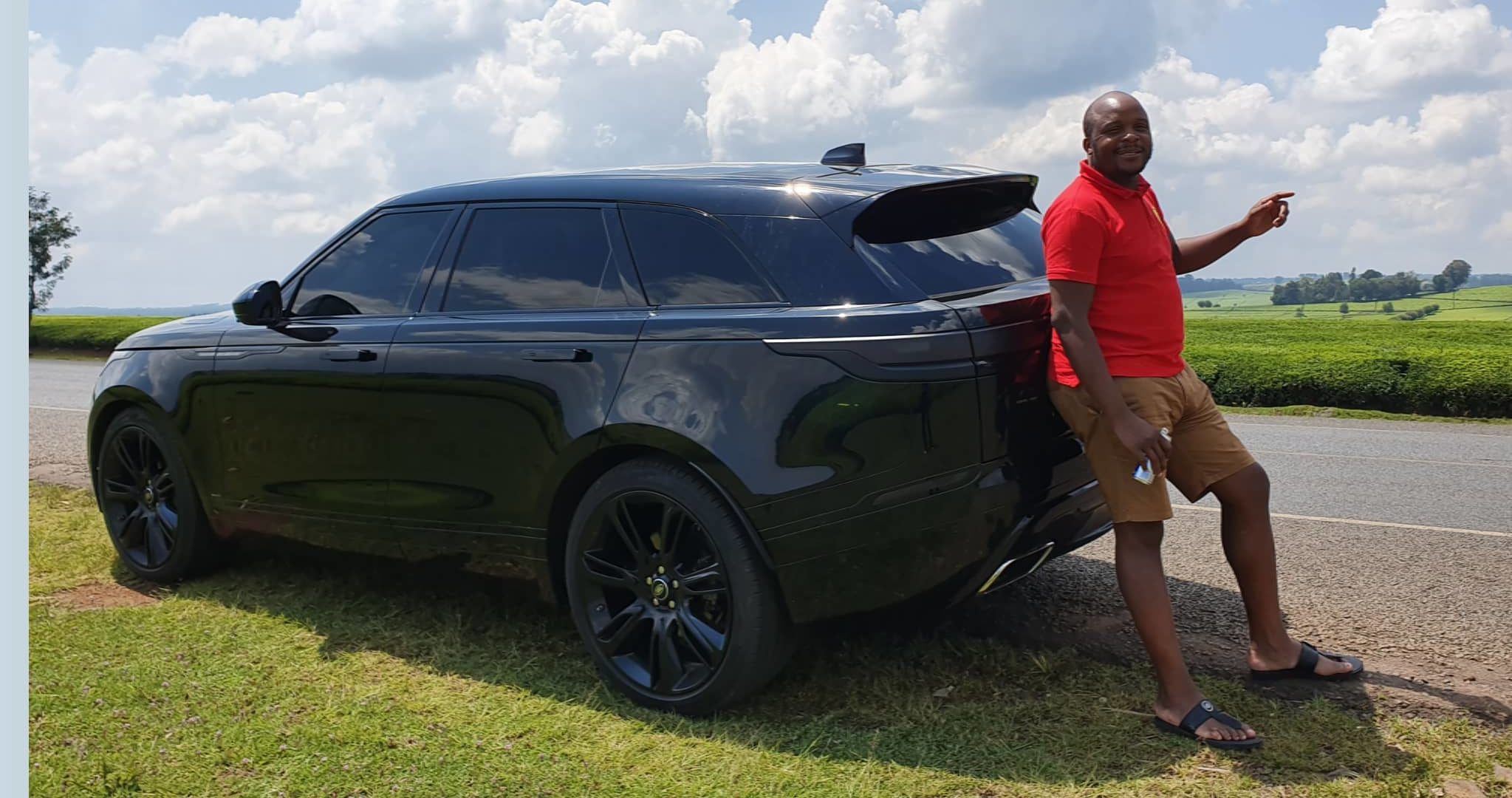