John Mapozi and Sam Gitau bodies already decomposed to the extent that nothing can be found? 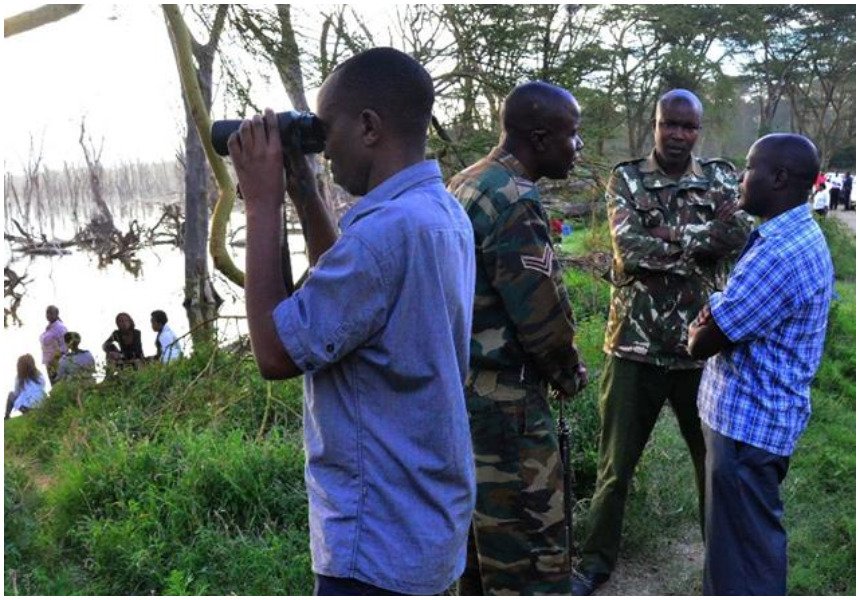 Lake Nakuru crash victims are still missing two months on after the accident. Technology and prayers have failed to recover the bodies of John Mapozi and Sam Gitau.

Bodies of Captain Apollo Malowa, Anthony Kipyegon and Veronica Muthoni were recovered and buried. The families of John Mapozi and Sam Gitau are still in agony there is no hope of recovering their kin.

What puzzles many people is the how Mapozi and Gitau’s bodies seem to have disappeared without a trace. Malowa and Kipyegon’s bodies were found floating on the shores of the lake just after two days.

Veronica’s body was recovered four weeks later in the helicopter wreck. But Mapozi and Gitau’s bodies disappeared without any trace. 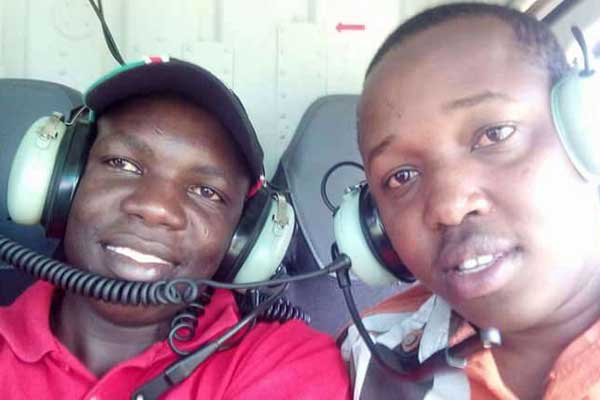 Families have prayed as rescue operation searched the lake for months without any success in tracing Mapozi and Gitau’s bodies.

Technology and prayers have failed to recover the two missing bodies. Perhaps it’s time to explore the third option – use of traditional rituals.

Rituals have been used before all over Kenya to recover bodies of people who drowned. Elders should camp at the shores of the lake and conduct rituals to help with the search.

But the intriguing question now is whether the two bodies have already decomposed to the extent that nothing can be found.