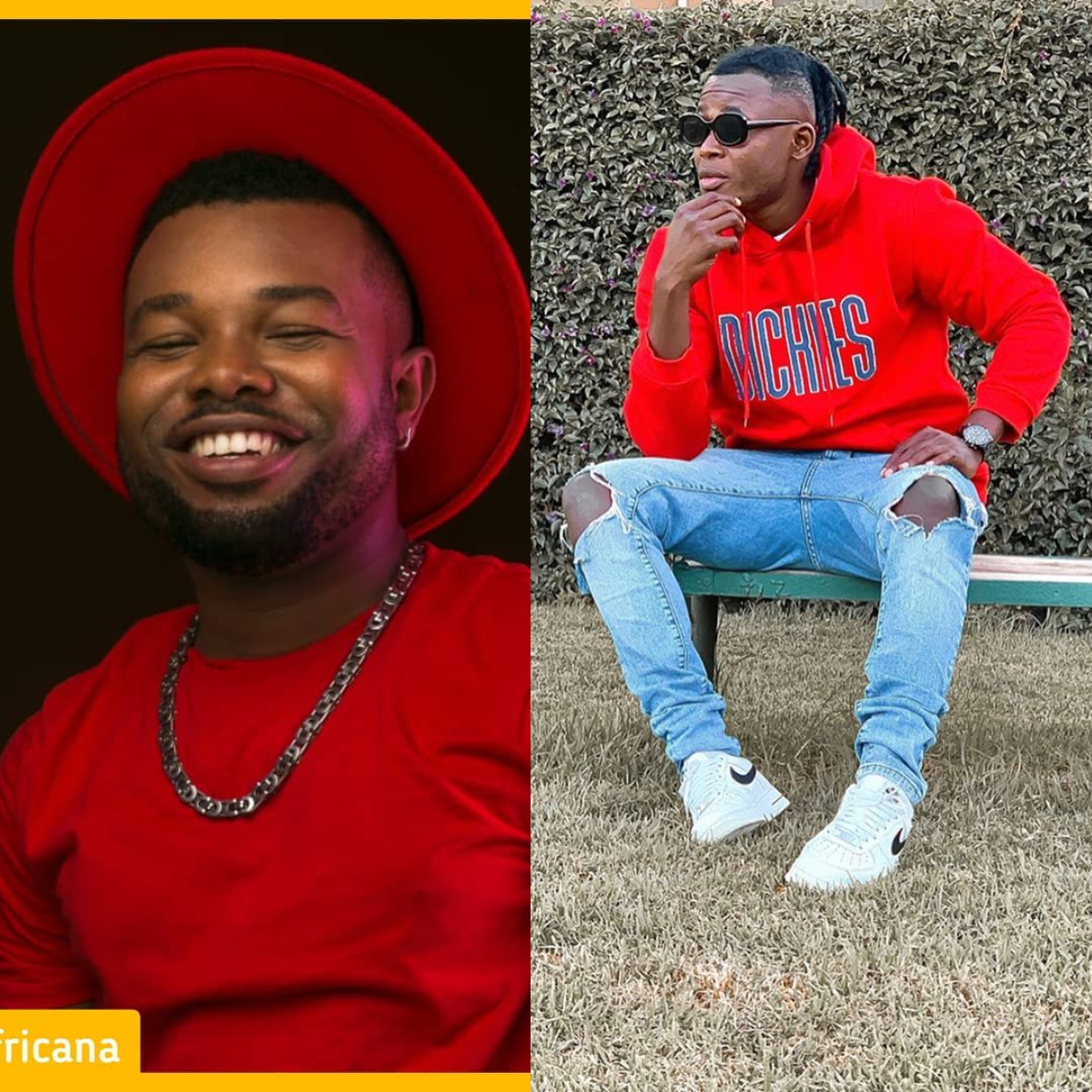 In his prior “Dear God” he was a prayer to God seeking for a musical breakthrough. He even went ahead and mentioned how he has struggled to make good music but seems to be hitting the rock by the day.

As he sang through he was just asking for one hit song and he would be forever grateful.

He sought to have it played like fellow artists Arrowbwoy, Nadia Mukami among others.

However, days in Kelechi got the chance to have a collabo with ArrowBwoy as he features in one of the songs of his EP Keep it fleek. 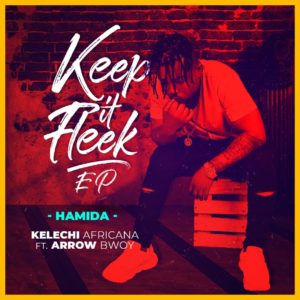 They teamed up for Hamida an all naughty but upbeat song. A song about a guy his girl over for a night of pleasure. We won’t dwell on the lyrical depth because it is fire.

I mean it literally is the sensual kind of music. Especially when Kelechi starts it off you literally what to dance to it without question.

The vocals are so well put for this jam I believe the video and choreography for this will be epic. One thing for sure is that Kelechi African is very underrated in this country.

With music like this why keep shifting for English RnB. Arrowbwoy in his part never disappoints, the lovemaking song had him playing all smooth and suave in his lyrics.

Hamida is clearly a song to look out for. Kenyan artiste’s are no longer holding it back but doing music as Kenyans want it.

A collaboration of this sort deserves all attention. As I write this article it’s on repeat mode for my playlist it surely should be on yours.

Furthermore, Kelechi’s prayer for stardom could have just been answered. I just hope Kenyans can see that this twa twa song is clearly worth your time.

If you don’t believe me listen and tell us what you think.