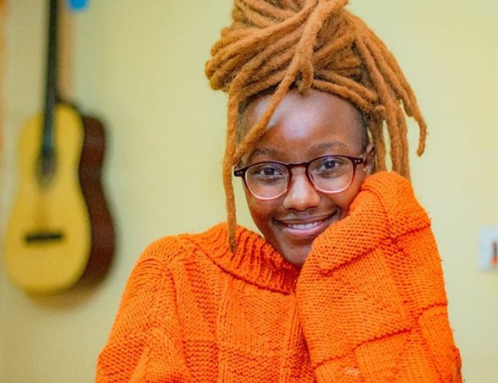 Wambui Katee met her father for the first time since she was a toddler – when she could hardly make sense of life.

The Kenyan musician has been yearning to meet her dear dad for years, never to get the privilege to do so.

Over the weekend however, the lass saw eye-to-eye with her biological father, in the most unexpected of ways. 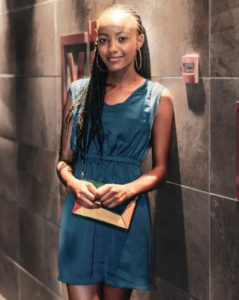 Sharing this through her Insta stories, born Catherine Wangui Wambui revealed it was through a random chat with her fan that one of them re-birthed the dream.

I’ve had quite an emotional day. Today, I mentioned my dad in my stories coz somebody asked me ‘just say one thing and I’ll say something about it’. 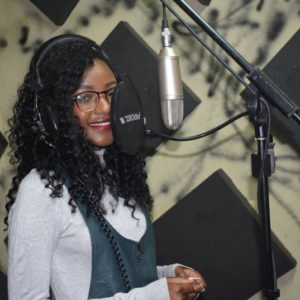 The self-proclaimed Malkia then responded:

I’ve never met my dad and I don’t know him.

And just like that, her wish was fulfilled. They say, ‘it’s like God was listening’. Well, yes, he does listen every time.

After just posting that, a few hours later, my mum knocked on my door and she told me, ‘guess what? I FOUND HIM!!’ 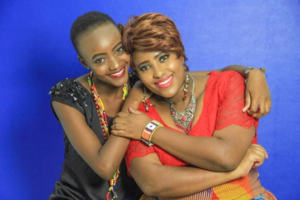 Wambui Katee with her mom

Unknown to her, Wambui asked ‘who?’ And there and then, she met the man who through love for her mum, she came to be.

Elated yet still surprised, she gushed:

Azin, I’ve not met this guy all my life, I just hear about him. I don’t know his face, I don’t know what he looks like…

Her feeling would only be described as a ‘blend of happy and surprised’ – she stated. 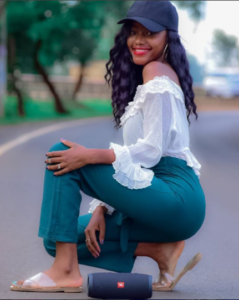 Previously, the singer-songwriter opened up on having deadbeat stepfathers who only took advantage of her, instead of being father figures.

For her, men´s reputation might have forever been damaged by the blunders her step-fathers made while she was still young and vulnerable.

I´ve never met my dad but the step dads I ever had, ruined my life. I hate father figures. Soo I can´t do sponsors. They take me back in time. But ladies, survive though. This Nairobi ain´t easy 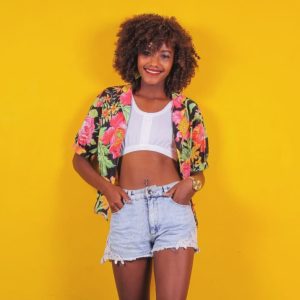 Hopefully this time round, it will be a different experience.