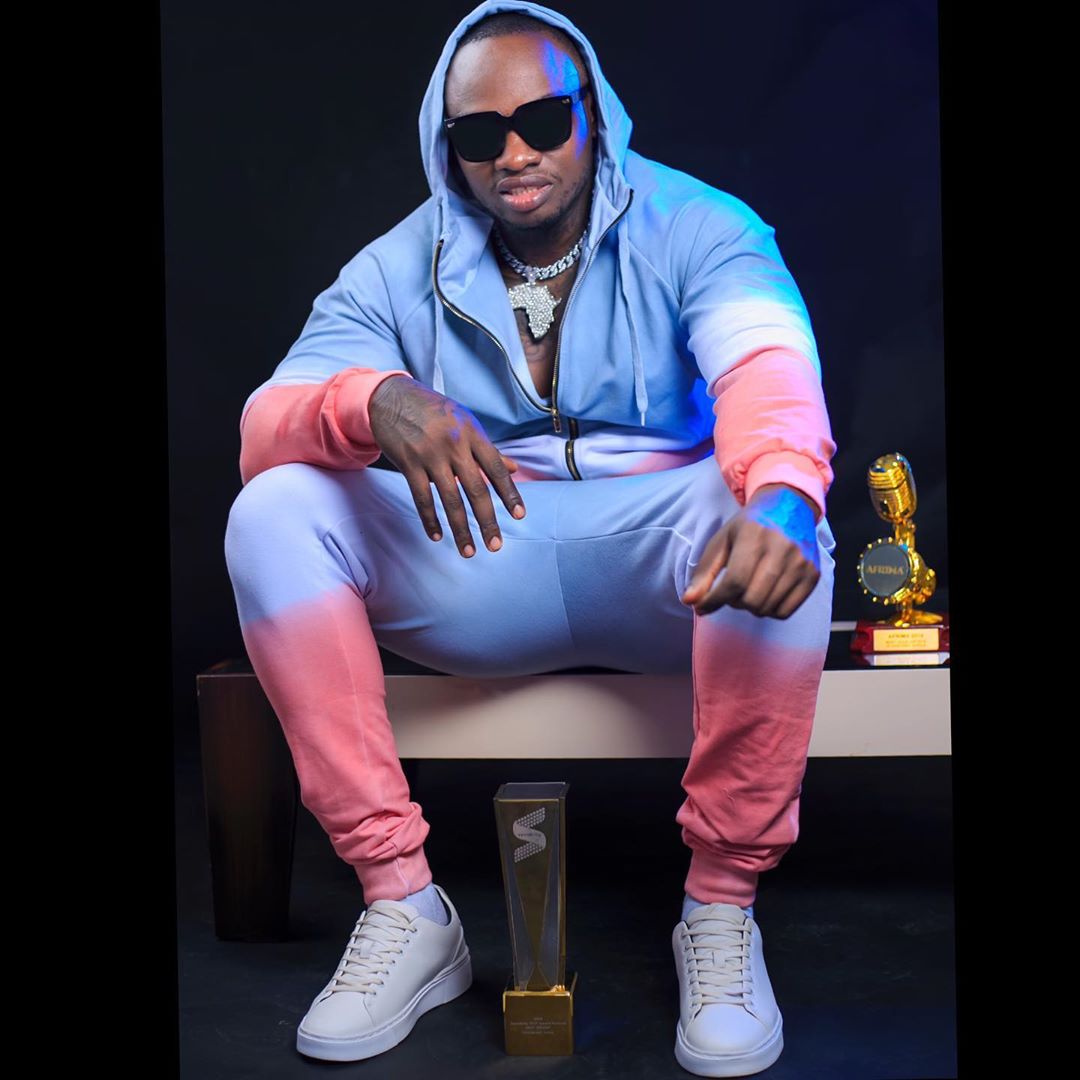 Days after declaring himself the best rapper in Nigeria, Khalighraph Jones has finally dropped the much anticipated dope jam “Yes bana.”

In what seems like a year for all power declaration this year the OG is setting the record straight that he ain’t going anywhere.

Musically speaking he is one of the biggest musicians in Kenya, East Africa or better yet East Africa. Well, he said it himself and in Nigeria during the Sound city awards.

As the chap excites the world with his lyrical prowess in this jam, many have questioned why he did not feature Reckless.

According to the fans taking to twitter with questions why Reckless was not recognized by the OG in the song. 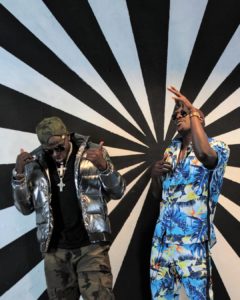 “Yes Bana by Khaligraph and Bien is lit. But many will wonder why they had to make a song with a phrase that is already popularised by another musician (Rekless).

Among those others questioned how the song can be named  “Yes Bana” without Reckless in it.

As the noise about the creativity question, we still have to accept that the lyrics are on fire.

Khalighraph is known for hitting the point home with less effort. His lyrics talk about taking over in every aspect of life,

Laughable! I mean this Arsenal.

Further, he clears the air by saying that he has no beef with Octopizzo and even asks for a collabo for them to top the charts.

Something that we’ll keep an eye on to see if it happens.

Basically Khaligraph and Bien have laid out his possible plans for this year musically.

The song was recorded and produced at Blu Ink studios by producer Motif. The  Video Directed by Ricky Becko x Khaligraph Jones.

For rating will give them 8/10. Your thoughts?