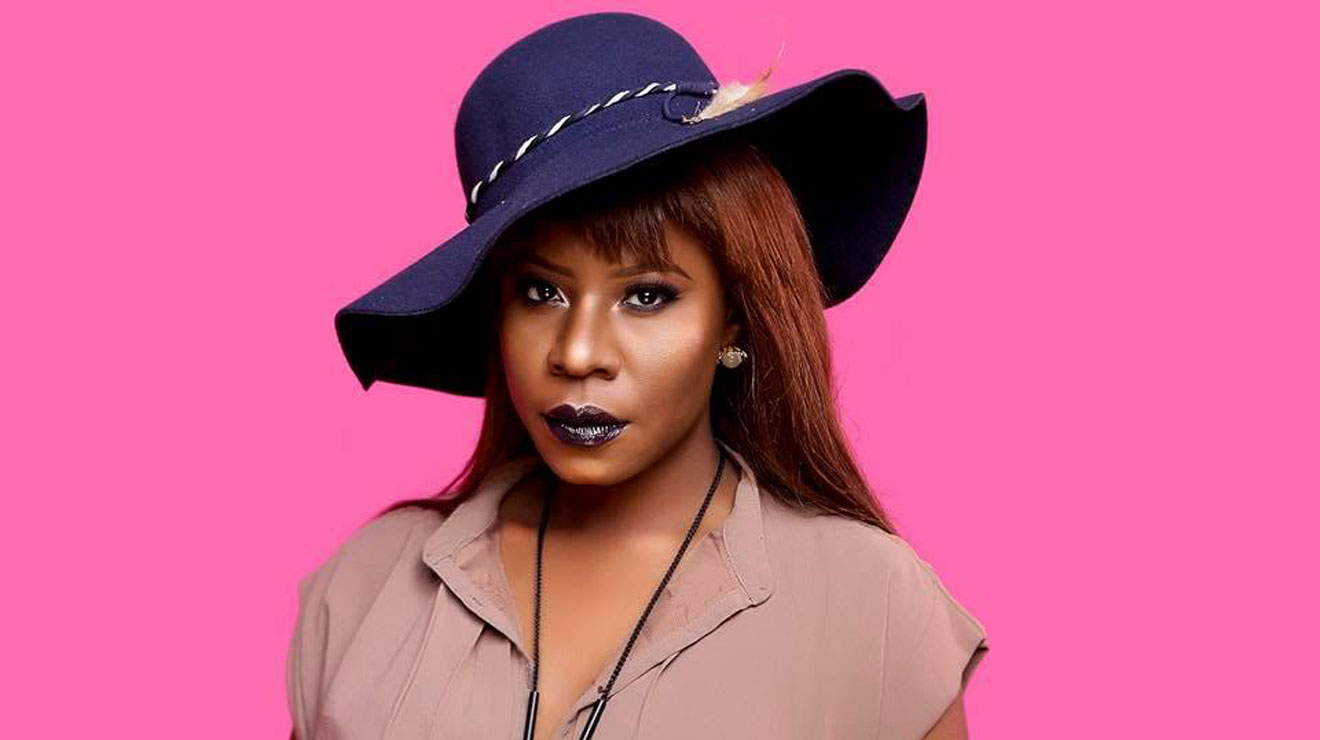 The song titled Nishike Mkono, which is a Swahili word that means hold my hands, is about sticking with the person that you love through thick and thin.

It also urges lovers not to listen to people who want to destroy what they have because it’s rare and that they should not change after being with each other for a long time. 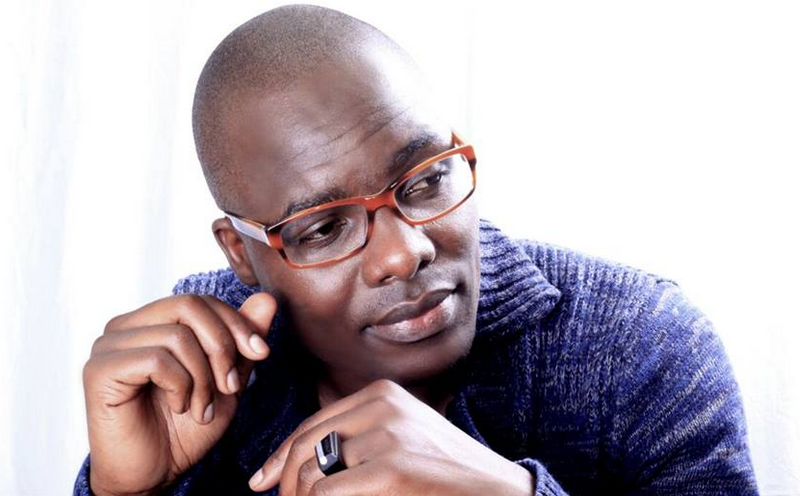 I love this song because it speaks to the heart and soul. Chances are you’ll call your partner to tell them that you love them after listening to this song.

As expected, Lady Jaydee really came through in this jam. She has this melodious voice that most men, including me, would not mind listening to all day. The powerful message in her words just spices things up.

Mad Ice also nailed it. This chap has a unique tenor and it really stands out. Other than Lady Jaydee’s glorious voice, he’s certainly the other reason why I had this song on replay for a whole afternoon.

Although both Lady Jaydee and Mad Ice really delivered on this jam, I was not impressed by the instrumentation or the beat. I just felt that the producer did not put his best foot forward but then again maybe it’s just me.

Listen to Nishike Mkono below and tell us what you think.