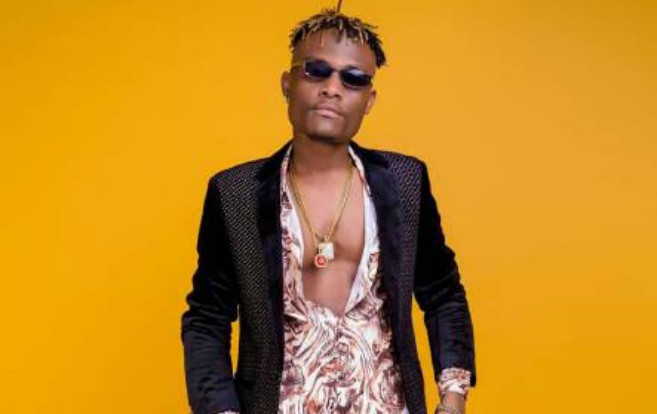 I am sure you are all aware that Mombasa-bred singer Mohammed Ali Said, better known as Masauti, is one talented judging by his previous releases. However, what you may not know is that he has dropped a new jam.

Actually, the track dubbed Sawa is not so new seeing as it was first released three years ago but I am not here to spoil the party so I’ll go ahead and review it.

Listening to this jam assured me that Masauti has always been a good vocalist. He has a voice that gets you hooked to a song, gender notwithstanding. 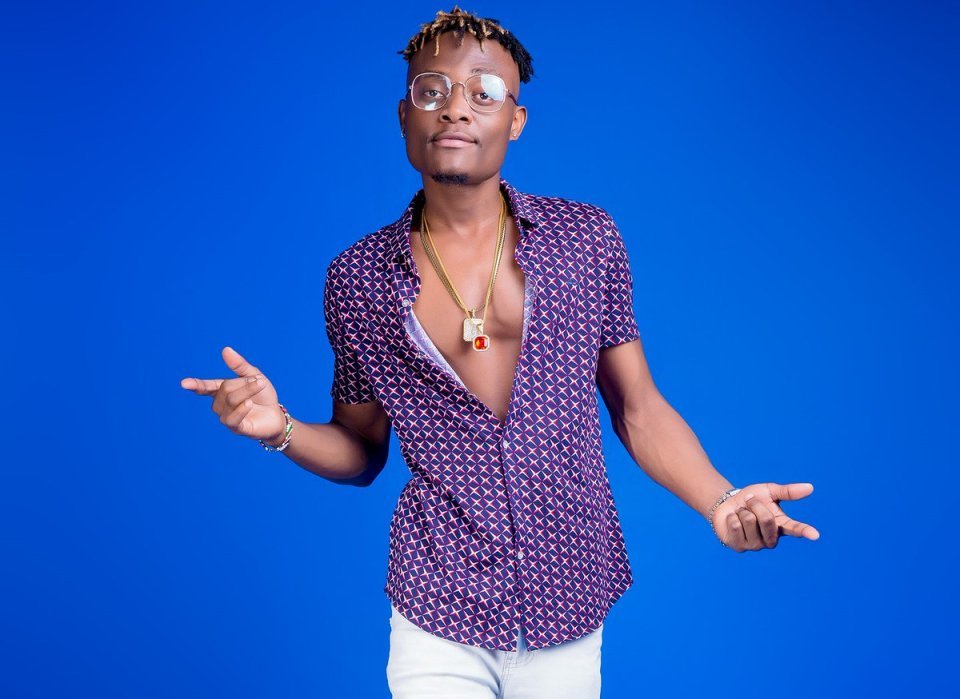 If you are the kind of person who often complains about Kenyan musicians for one reason or the other then perhaps you should listen to Masauti because he sings from the heart and the content is not risque.

I don’t know if it’s just me but I felt of felt like Masauti was using different voices in this track and I’m not saying this because I don’t like it. On the contrary, it’s very pleasant to the ears. Yup.

To be honest,I really do  not know which version of Masauti I like more, this old one or the new one because they are both awesome. Anyway, you tell me.

Kigoto was also outstanding on this track. Notably, he also has an amazing voice and to add to that, it blends so well with that of that of Masauti. 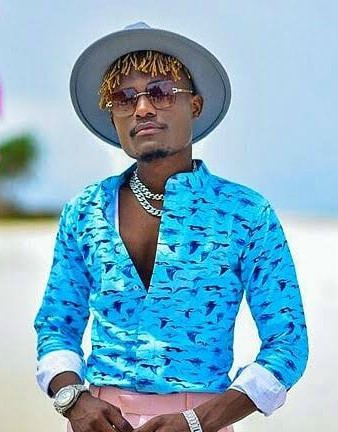 The lyricism on Sawa is also impeccable. If you are the lovey dovey kind, I am sure you’ll have this song on replay for a very long time. Wanna bet?

One of the things that will not escape your attention as you listen to this jam is the instrumentation. I love it and is it just me or does it have a hint of Taarab?

Listen to Sawa below and tell us what you think. Enjoy!