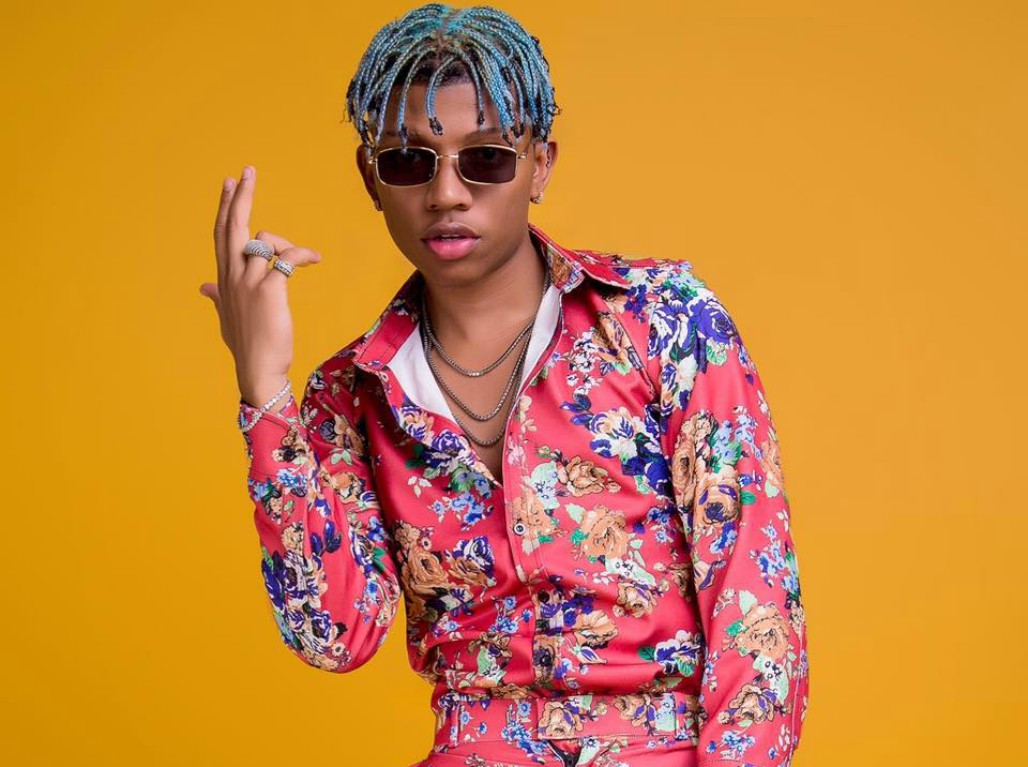 Gospel singer Emmanuel King, who is popularly known as Masterpiece and famed for his Kofi Yoo mega hit, has a new collabo with Jay Donga and we really love it.

The song titled Niki Niki talks about God’s ability to  transform a person’s life and lift them from a point of shame to glory.

Although it was my first time listening to a song by Jay Donga, I must say that I was not disappointed at all.

His style is different from most gospel artists because he infuses an element of dancehall or ragga in his songs. I know you are wondering what’s unique about that, I don’t know, I just love how he does it. 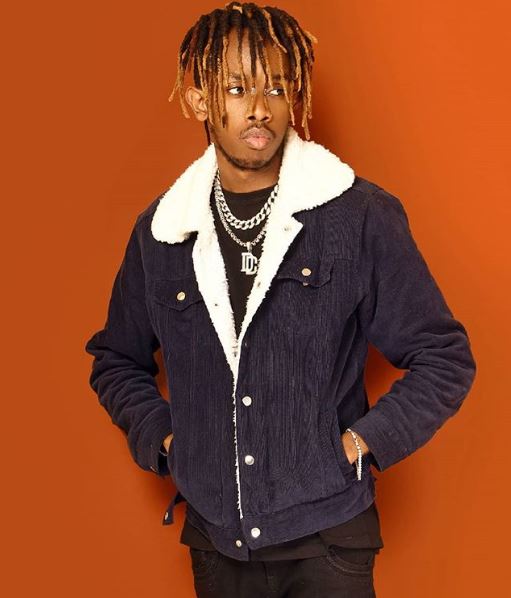 As expected, Masterpiece also aced it. His verse was too lit and I could not help but sing along as the jam played. Anyway, I was not expecting anything less.

The only thing that I didn’t like about this song is that some words were repeated so much that I thought someone had looped the song.

The video concept was simple but that does not  mean that I was not dope. I particularly loved how they utilized the barber shop where it was shot to the fullest.

Mavo On The Beat also did a great job on the audio track. This is one of those gospel songs that you will easily find yourself busting a move to. Props to the producer.

Watch Niki Niki below and tell us what you think.