Meet Siise, the South Sudanese artist taking over the dancehall music in Kenyan one step at a time 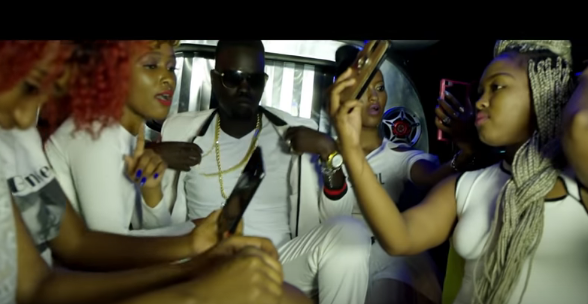 How many Sudanese in Kenyan do you know are making a name in our music industry? Very few.

The last Sudanese who managed to successfully penetrate the Kenyan music industry was Baby One. Siise is the latest name however from the country that has been making waves with his dancehall music.

Siise is also the CEO of Hard Flow Entertainment, that manages artists, holds major events in Juba and Kenya.

The singer is currently riding off his major hit ‘Dompa Drop’ , produced by Ulopa and video shot by Kevin Bosco Jr.

His song and video for ‘Party Nite’ being nominated as the best South Sudanese dancehall track 2015, working with RUSSIAN ( Jamaican Dancehall Producer) and Ulopa.

Sise moved to his homeland South Sudan in 2010, to pursue his career as a flight dispatcher, working with an aviation company but now has made a comeback in the country and juggling between his occupation and recording music.

Listen to his new song below: